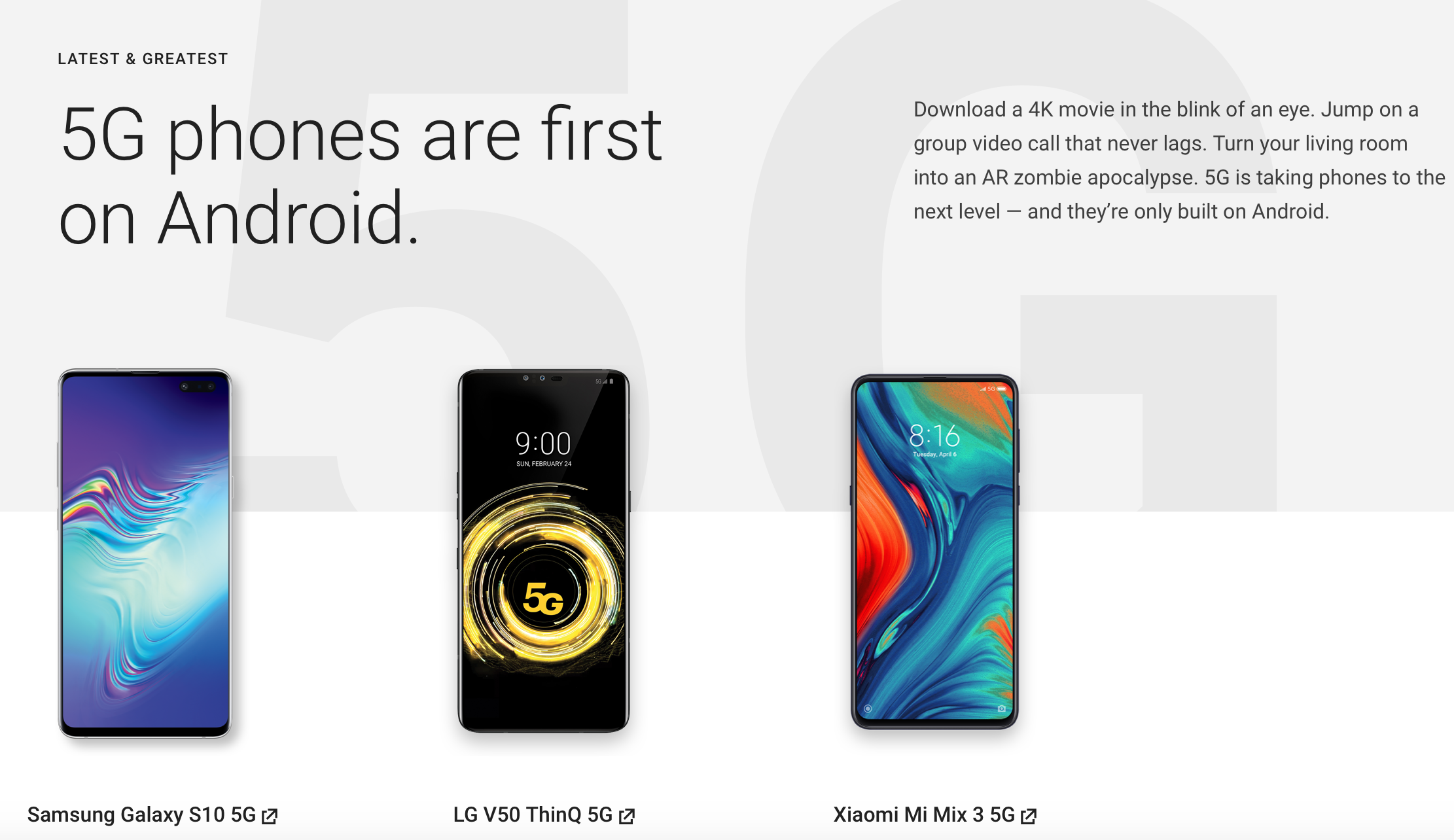 Even though Huawei is granted a temporary license to continue purchasing U.S goods to maintain existing networks and provide software updates for its existing phones, Google still went ahead to remove the Huawei Mate X and P30 Pro from the Android website. 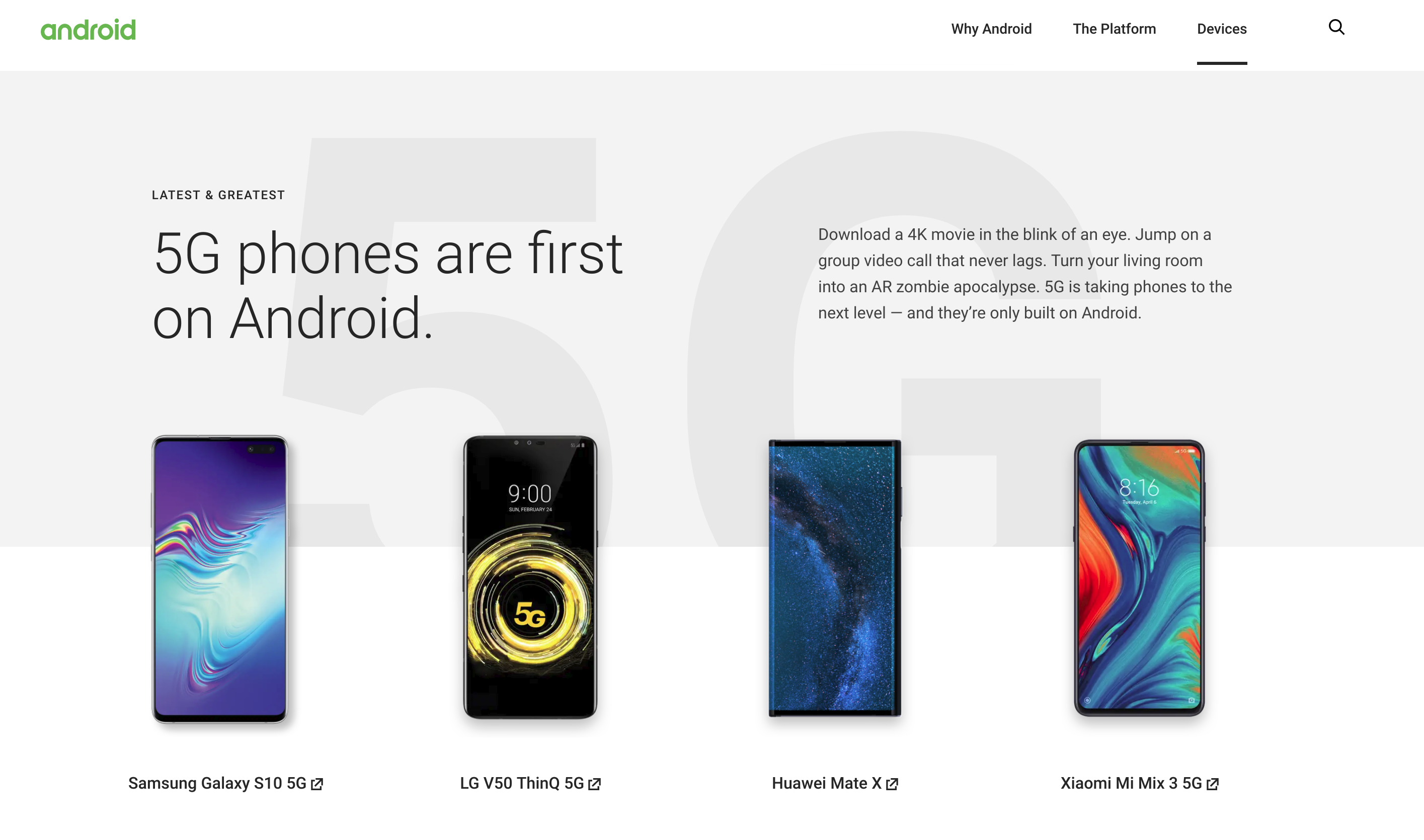 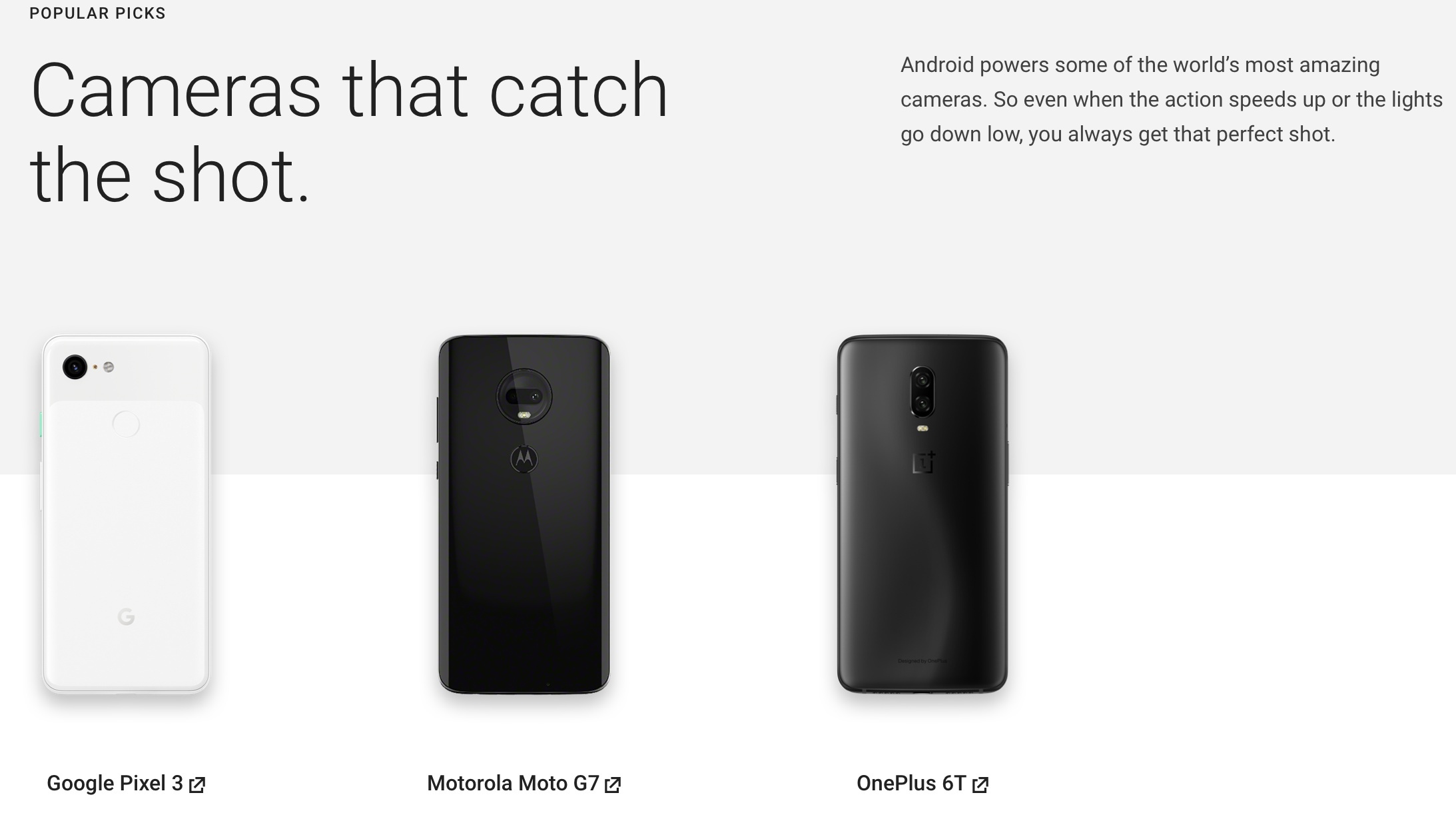 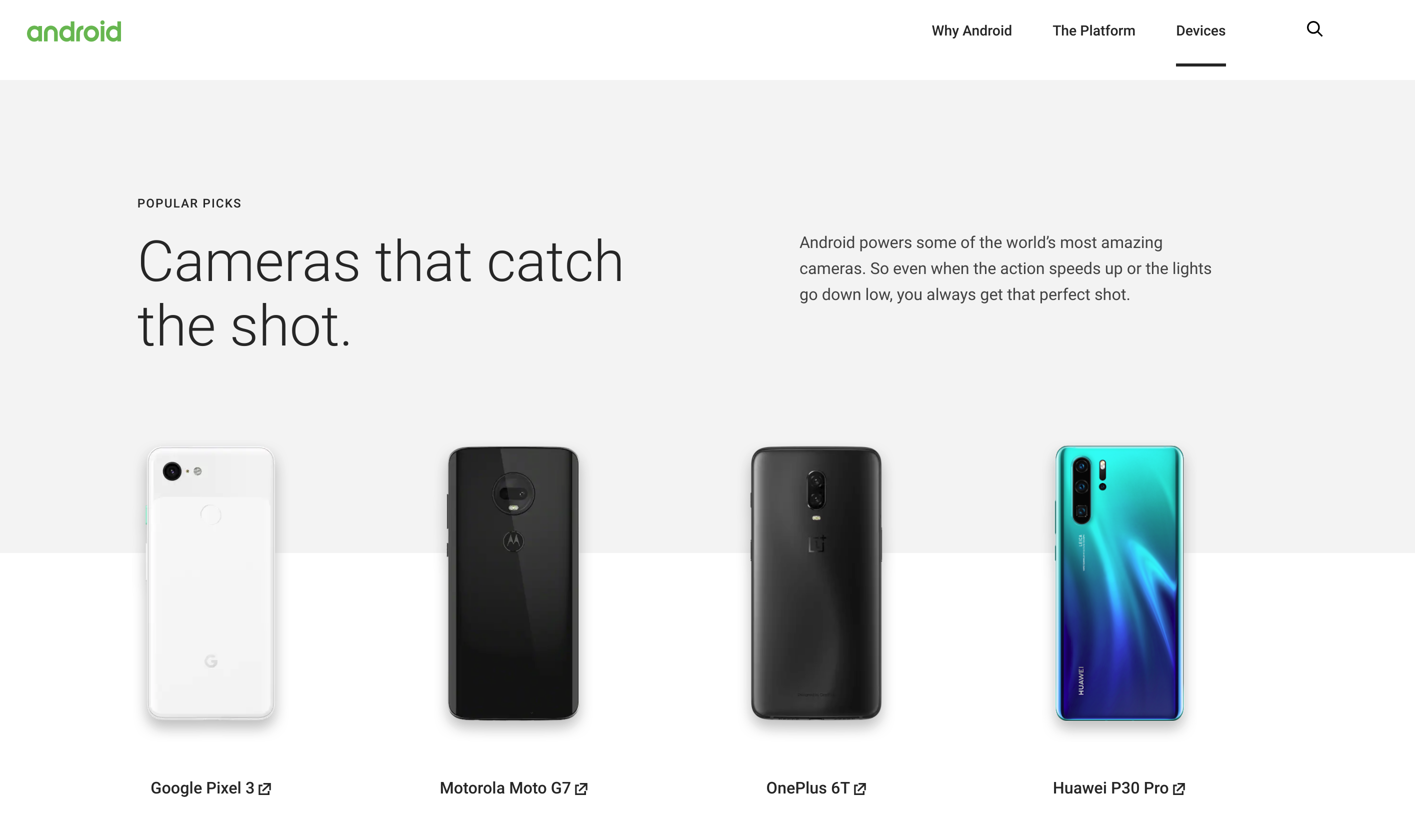 The removal of the Mate X from the Android website also casts doubts on whether it will arrive next month. Huawei confirmed at its Global Analyst Conference in late April that the Mate X is on track to launch in June.