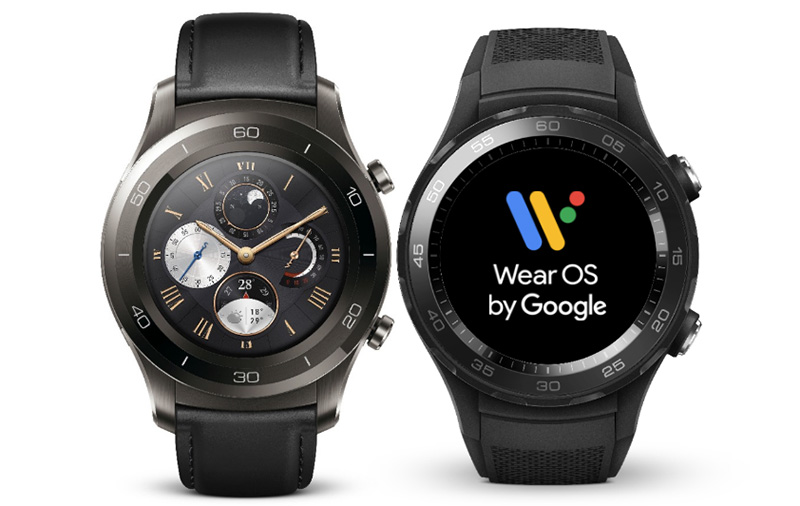 Two weeks after announcing that it’s rebranding Android Wear to Wear OS by Google, the Mountain View company has today released its first Wear OS preview for developers. Developers with a Huawei Watch 2 Bluetooth or Huawei Watch 2 Classic Bluetooth can download a system image and flash it on their device to try out the preview.

Briefly, this first developer preview brings a few early Android P platform features to wearables. For one, there’s a dark UI system theme for improving glanceability for Wear OS apps. There's quite a few power-saving features, too. For example, apps can no longer run in the background unless the watch is on the charger (currently selected watch faces and complications being the exceptions). Also, moving forward, Bluetooth, Wi-Fi, and cellular radios will be turned off if the user isn’t wearing the watch for an extended period of time. The device will also no longer automatically connect to Wi-Fi when it’s disconnected from Bluetooth.