Google quietly pulls the plug on its AR-based Measure app

Google quietly pulls the plug on its AR-based Measure app 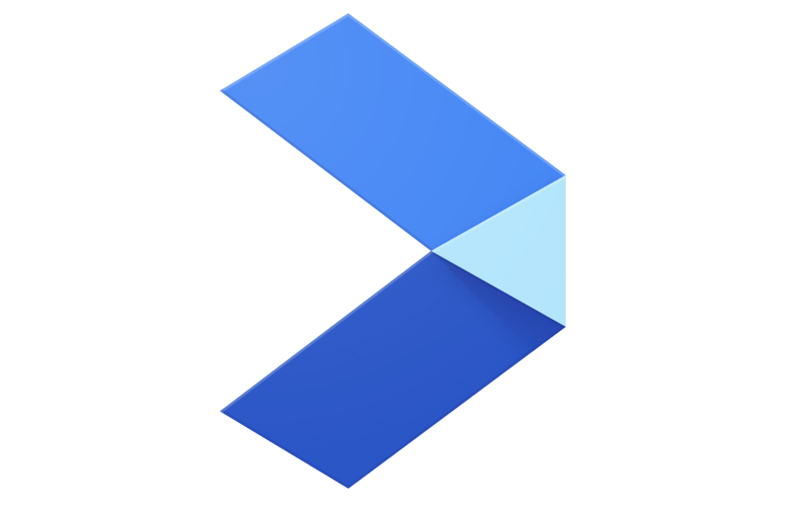 As spotted by Android Police, it appears that Google has quietly killed its Measure app.

The Measure app by Google was a semi-useful tool that relied on ARCore-supported devices. Previously, it was unique to Google Tango-only devices, but Google Tango made way for ARCore in 2018. Currently, there are 850 million ARCore-supported devices circulating around the world, and they include the likes of flagship and mid-range phones from ASUS, Huawei, OnePlus, Oppo, and many more (full list here).

The Measure app was simple and handy. The tool helped users take measurements of real-world objects by simply pointing and shooting via the phone's integrated camera. It works almost exactly like Apple's, even though Apple launched theirs with iOS 12 - later than Google.

Now, if you try to download Measure for your phone, the Google Play Store would simply tell you that the app is no longer available. Fortunately, there are alternatives still about if you're holding on to an ARCore-supported Android smartphone. Users who still have Measure on their Android phones can still use the app and view its Play Store listing, but the app's changelog would say that it's no longer supported or updated.

AR refers to augmented reality, in which devices can use computer-generated information to enhance real-world environments and vice versa, in a sensory manner. AR is distinct from VR (virtual reality), where the latter attempts to create near-realistic experiences in a virtual setting.