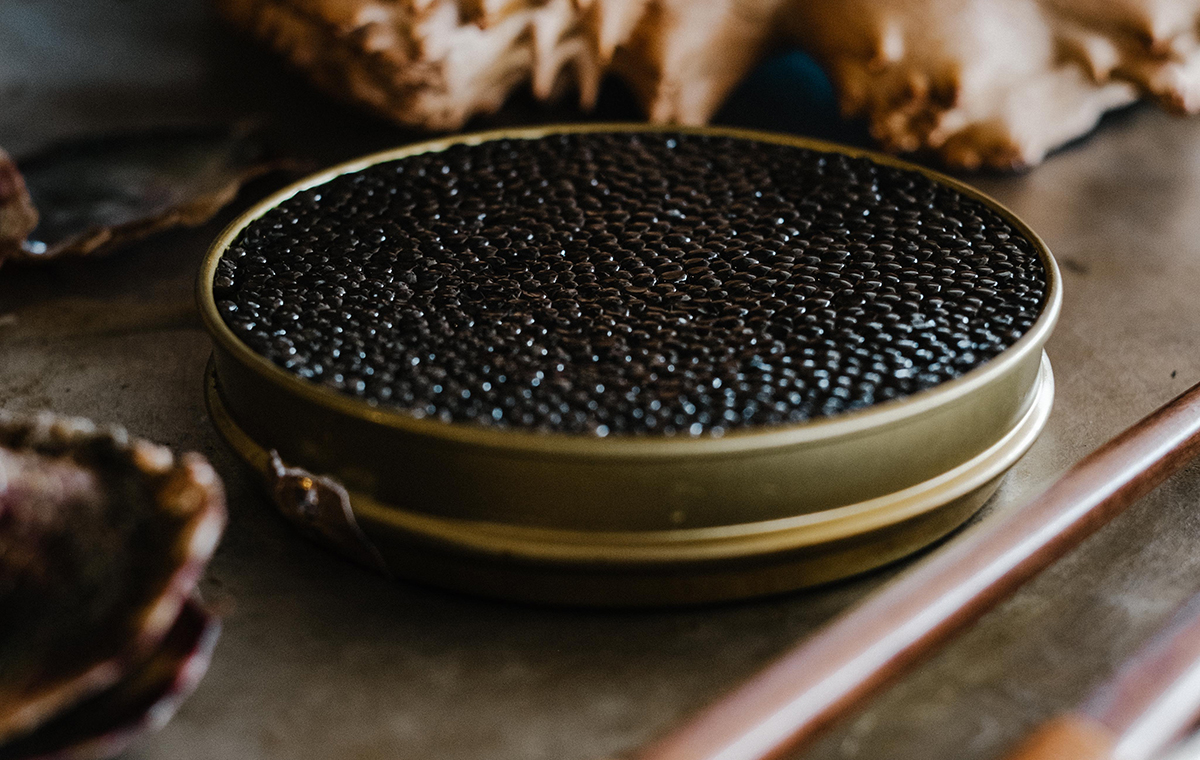 Google may be making royalty-free alternatives to Dolby Atmos and Dolby Vision, by creating their own media formats for HDR video and 3D audio.

According to Protocol, Google shared its plans for royalty-free new media formats with hardware makers at a close-door conference earlier this year. Codenamed “Project Caviar”, the HDR video format and 3D audio format are designed to build “a healthier, broader ecosystem” for “premium media experiences”.

Project Caviar seeks to address the scarcity of royalty-free premium media formats, and at the same time, unseat Dolby’s stranglehold of said formats. Currently, alternatives like HDR10+ (co-developed by Samsung) and Immersive Audio Container by the Alliance for Open Media haven’t quite rivalled Dolby’s branding and licensing strategy.

Dolby charges manufacturers mere dollars for brands to pile on Dolby Atmos and Dolby Vision onto consumer products and earns the bulk of its moolah via playbacks, which helps ensure that the Dolby formats are widely accepted.

Google is said to be relying on a few factors to ensure wide acceptance of its new media formats. One method is through capture, where consumers can record in premium formats and share it across Google services. Another would be through Google’s platforms, which consist of the Android operating system and YouTube streaming platform, to push for wider distribution and market acceptance. An upcoming example of such influence is Qualcomm adding AV1 codec support to its upcoming “Gen 2”, 2023 flagship mobile processors.

Join HWZ's Telegram channel here and catch all the latest tech news!
Our articles may contain affiliate links. If you buy through these links, we may earn a small commission.
Previous Story
Garmin reveals local availability and pricing of Venu Sq 2 series
Next Story
Hideo Kojima has nothing but praise for Cyberpunk Edgerunners