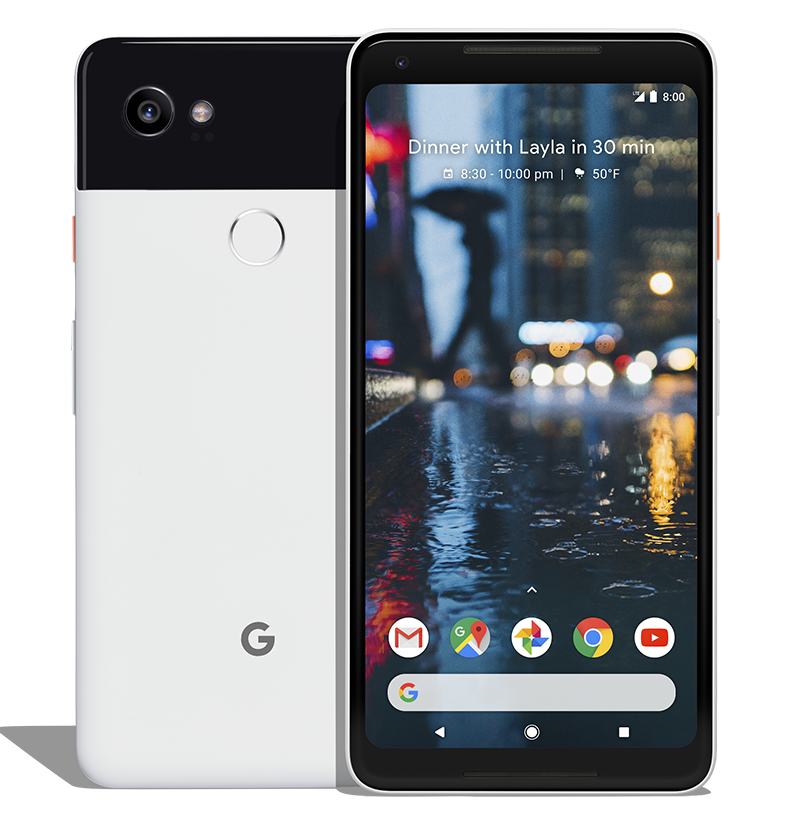 Google is doubling down on making its own hardware and now seeks to develop it own chip for its smartphones.

To that end, it has been aggressively poaching talent from both Apple and Qualcomm.

It specifically highlights one John Bruno, who was responsible for silicon competitive analysis. Prior to Apple, Bruno worked at AMD and was one of the lead developers of AMD's Fusion processors.

The report also states that Google has hired Manu Gulati from Apple. Gulati worked at Apple for 8 years and was "instrumental" in the development of Apple's chips.

The success of Apple's iPhones is partly due to the level of integration between hardware and software, and it seems clear that Google wants to emulate that.

Join HWZ's Telegram channel here and catch all the latest tech news!
Our articles may contain affiliate links. If you buy through these links, we may earn a small commission.
Previous Story
X'mas Gift Idea 5: A gaming monitor that will give you butter-smooth gameplay
Next Story
X'mas Gift Idea 4: One of the slimmest and most powerful gaming laptops around