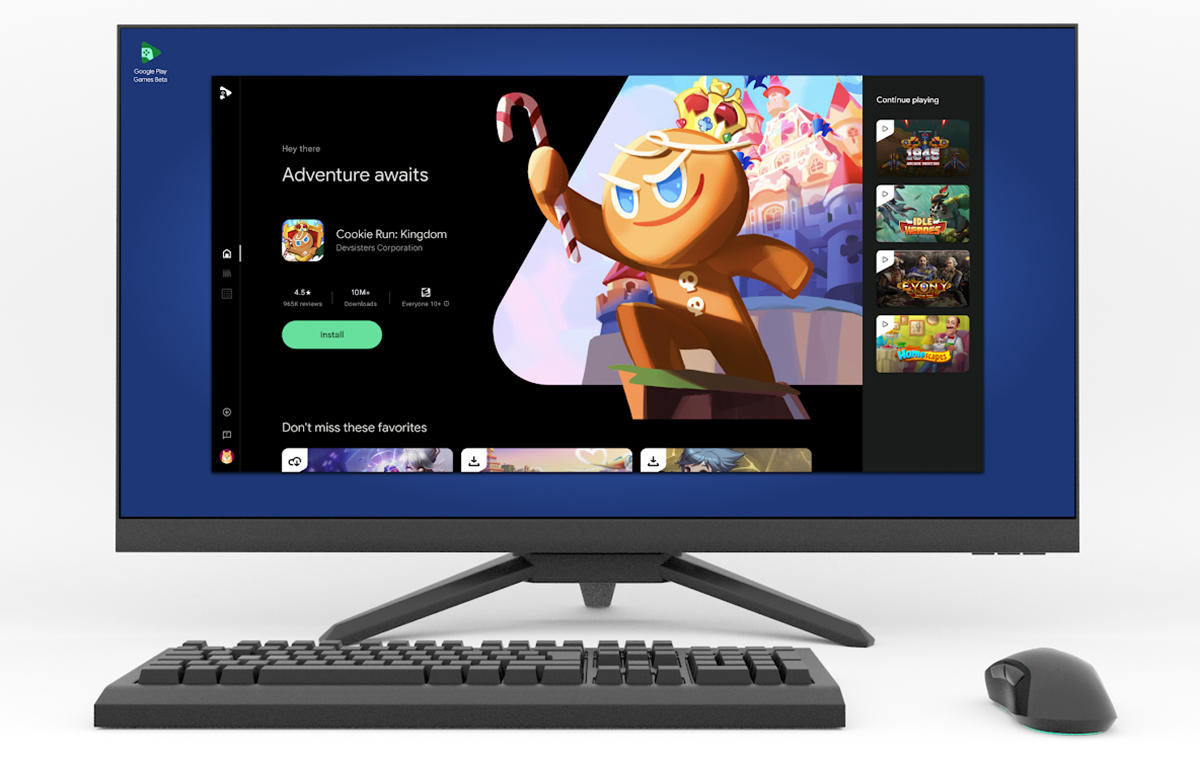 Google’s Android team has expanded its Google Play Games for PC beta to more countries, with Singapore included in the new mix.

In the course of its beta, Android has tried lowering spec requirements, increasing the number of supported titles (currently just above 50 of them), and sampling the application with different markets around the world.

The most recent update includes opening up this beta to Singapore, United States, Canada, Mexico, Brazil, Indonesia, Philippines, and Malaysia.

Join HWZ's Telegram channel here and catch all the latest tech news!
Our articles may contain affiliate links. If you buy through these links, we may earn a small commission.
Previous Story
The PlayStation VR2 finally has a launch date
Next Story
Oppo Pad Air wants to be your entertainment companion at just S$399