Google Pixel Watch is official, coming in fall this year

Google Pixel Watch is official, coming in fall this year 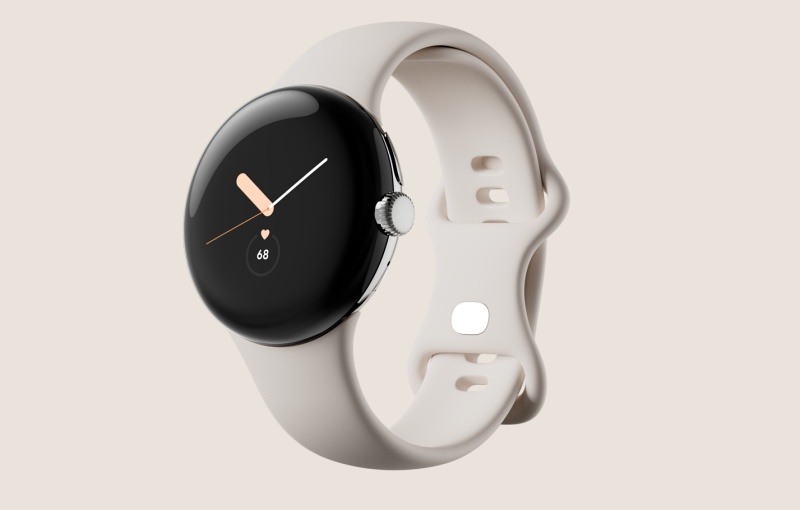 After years of rumours, Google finally introduced its first smartwatch!

While the full features and specs will be revealed at a later date, we understand that the Google Pixel Watch will be powered by the new Wear OS with an updated UI and rich notifications, featuring a tactile crown and touchscreen for controls.

Similar to other smartwatches in the market, the Google Pixel Watch will have a variety of health and fitness features including sleep tracking, heart rate monitoring and exercise statistics. It will also have access to Google's services such as Google Assistant, Maps and Wallet.

Unlike earlier versions of Pixel phones which were built by phone partners, the Google Pixel Watch is built in-house. In fact, Google said the development of the Pixel Watch was led by the Fitbit team which it acquired three years ago. This is also one of the reasons for Google's late entry into the smartwatch market; it took time for Google to integrate Fitbit's technology and features into the Pixel Watch. With the launch of its own smartwatch, Google says the Fitbit brand will continue with its focus on health nd fitness. The Pixel Watch lineup will focus on AI capabilities. Data collected by the Pixel Watch will be shared with the Fitbit database, but kept separate from the rest of the Google's services.

Unfortunately, it's an extension of the entire Pixel portfolio, so it works only with Android and other Pixel devices. It is not compatible with iOS.

The Google Pixel Watch is slated to be commercially available in the fall, alongside the Pixel 7 and 7 Pro. Google declined to share specifics on its price tag, but states that it will be priced like a premium smartwatch.

Join HWZ's Telegram channel here and catch all the latest tech news!
Our articles may contain affiliate links. If you buy through these links, we may earn a small commission.
Previous Story
Google Maps' new Immersive View feature will let you fly around hyper-realistic 3D maps of cities
Next Story
Google unveils the Pixel Buds Pro, its first earbuds with ANC