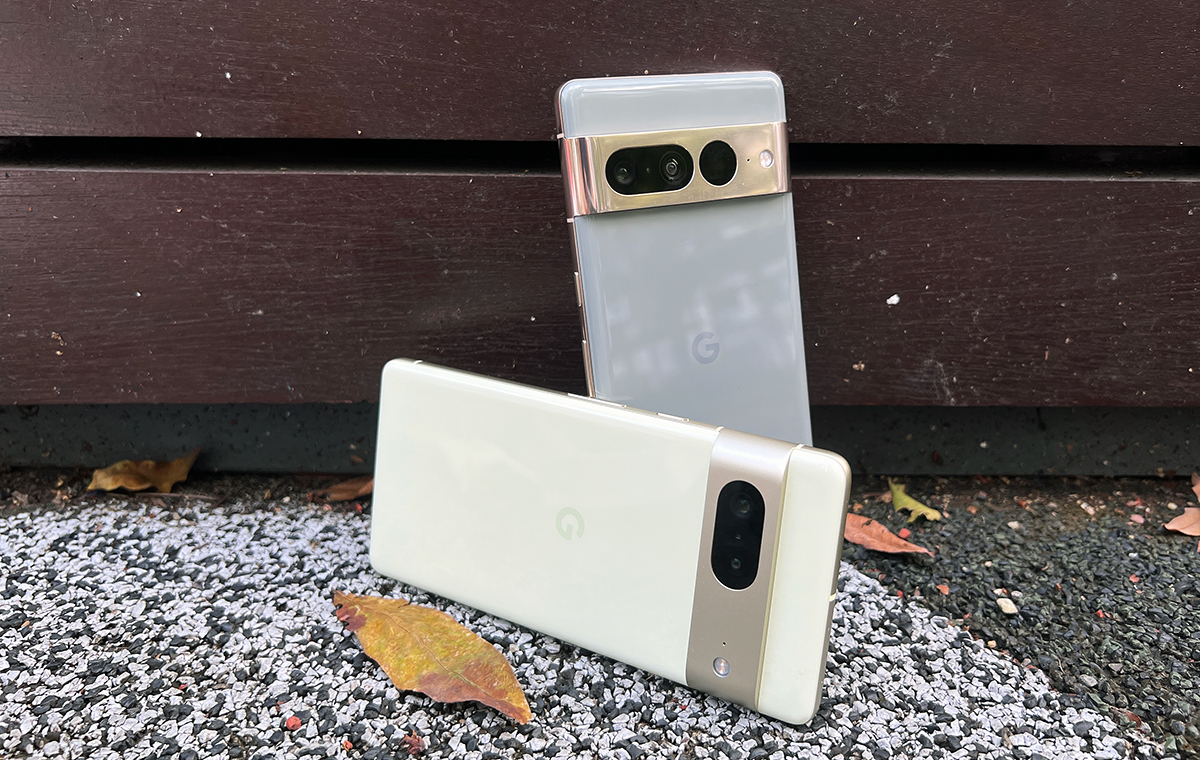 Google has apparently started working on the next generation of Pixel devices.

According to WinFuture, the two work-in-progress handsets are codenamed “Shiba” and “Husky”, with a new system-on-chip (SoC) and some details about what they might have.

There are no specific details about Zuma yet, but it’s likely to be based on Exynos 2300 with Google’s optimisations around machine learning and artificial intelligence.

WinFuture contends that it’s pure speculation if Shiba and Husky will be Google Pixel 8 and 8 Pro. But, it’s also said that Shiba and Husky are not foldables or tablets, which would leave us with classic bar-shaped smartphones. It’s also not clear if these are just test products by Google’s hardware team.

Join HWZ's Telegram channel here and catch all the latest tech news!
Our articles may contain affiliate links. If you buy through these links, we may earn a small commission.
Previous Story
Apple invests $450 million to support satellite feature on the iPhone 14
Next Story
Seagate is rolling out three 2TB Black Panther HDDs themed after T'Challa, Okoye and Shuri