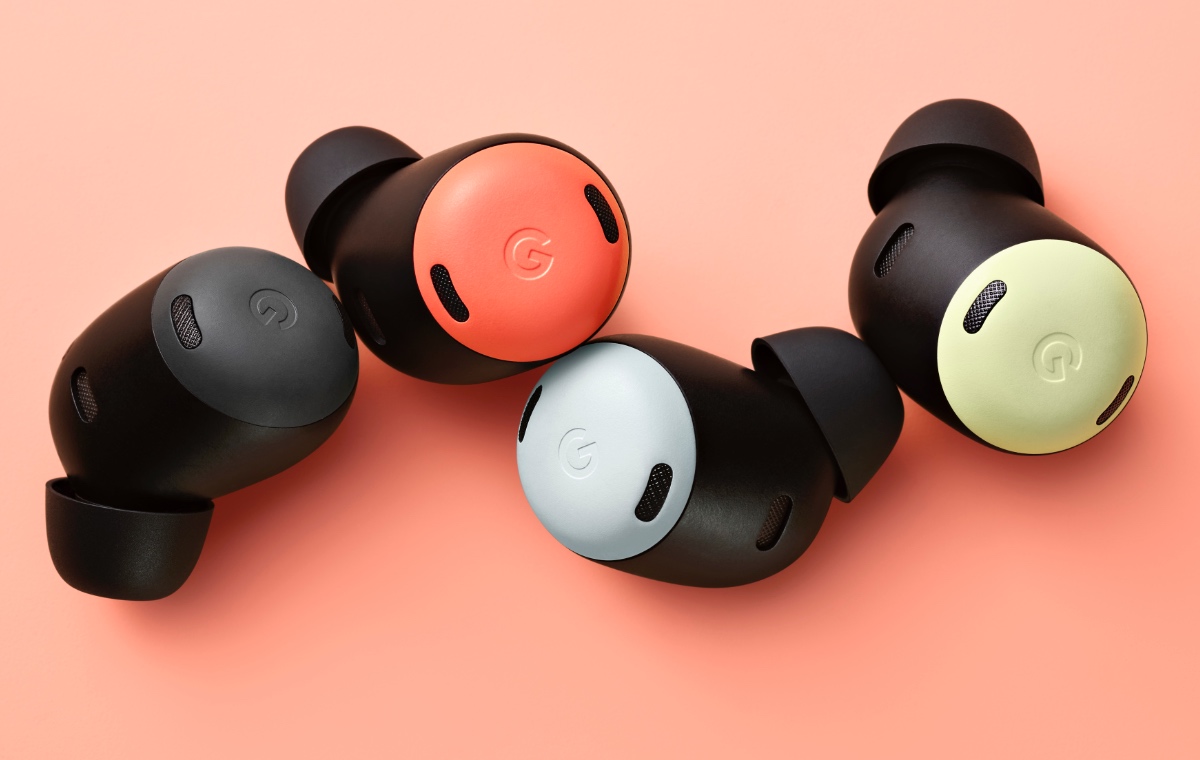 Google has just announced its flagship true wireless earbuds and they are called the Pixel Buds Pro.

Any Google user will immediately recognise these earbuds as Pixel Buds. They have the same general aesthetic as earlier Pixel Buds and come in Google's signature pastel-like colourways.

The highlight of these earbuds is that they feature active noise cancellation (ANC). In fact, they are the first earbuds from Google to feature this tech, which is actually quite surprisingly considering how long ANC earbuds have been around.

The ANC feature is handled using a custom audio processor that features 6 cores and a neural processing engine. This processor also handles DSP duty for the sound that you hear and the tuning of the sound is done in-house by Google.

And like any other decent earbud today, these earbuds feature a transparency mode to let you hear what's happening around you. 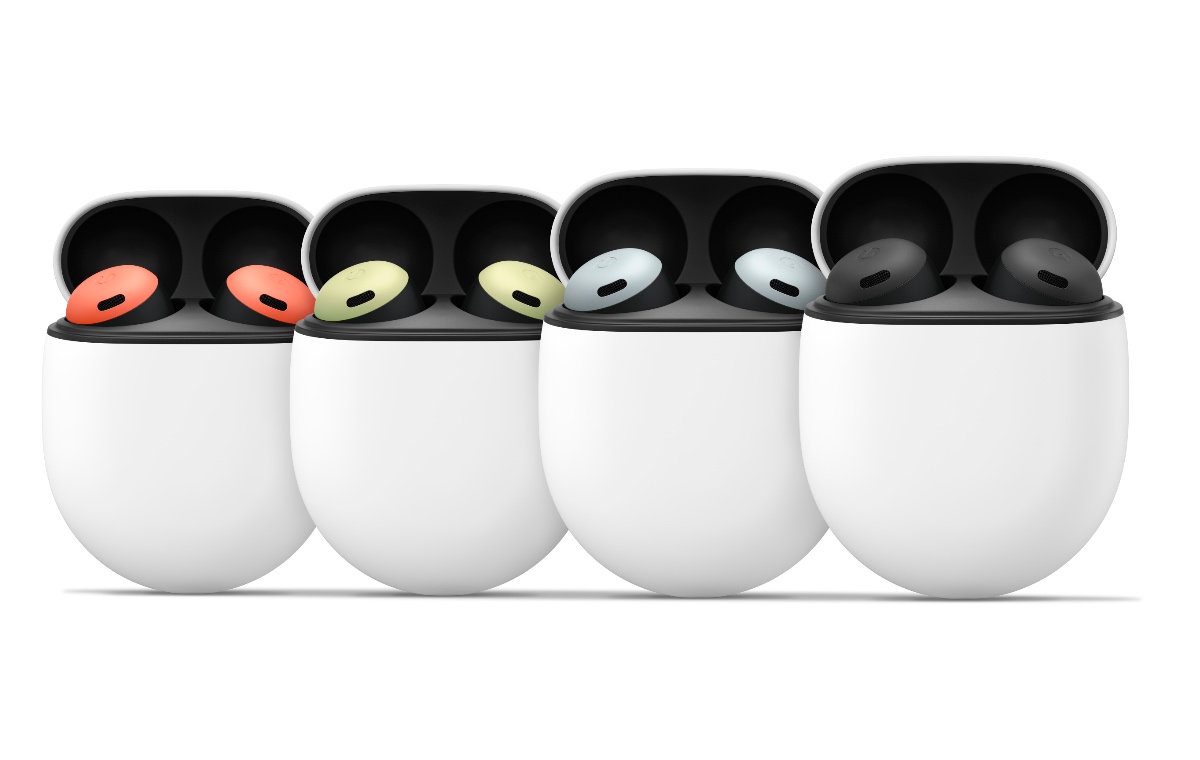 One nifty feature that is coming to the Pixel Buds Pro is Intelligent Earbuds Switching where the earbuds will automatically switch sources depending on what devices you are using. Google says this works with any Bluetooth compatible device.

And like other high-end earbuds, the Pixel Buds Pro will support Spatial Audio. However, this feature will only be available later in a software update.

Battery life is quite impressive. Google claims each earbud can last up to 7 hours with ANC on a single charge. That figure goes up to 11 hours if you deactivate ANC. 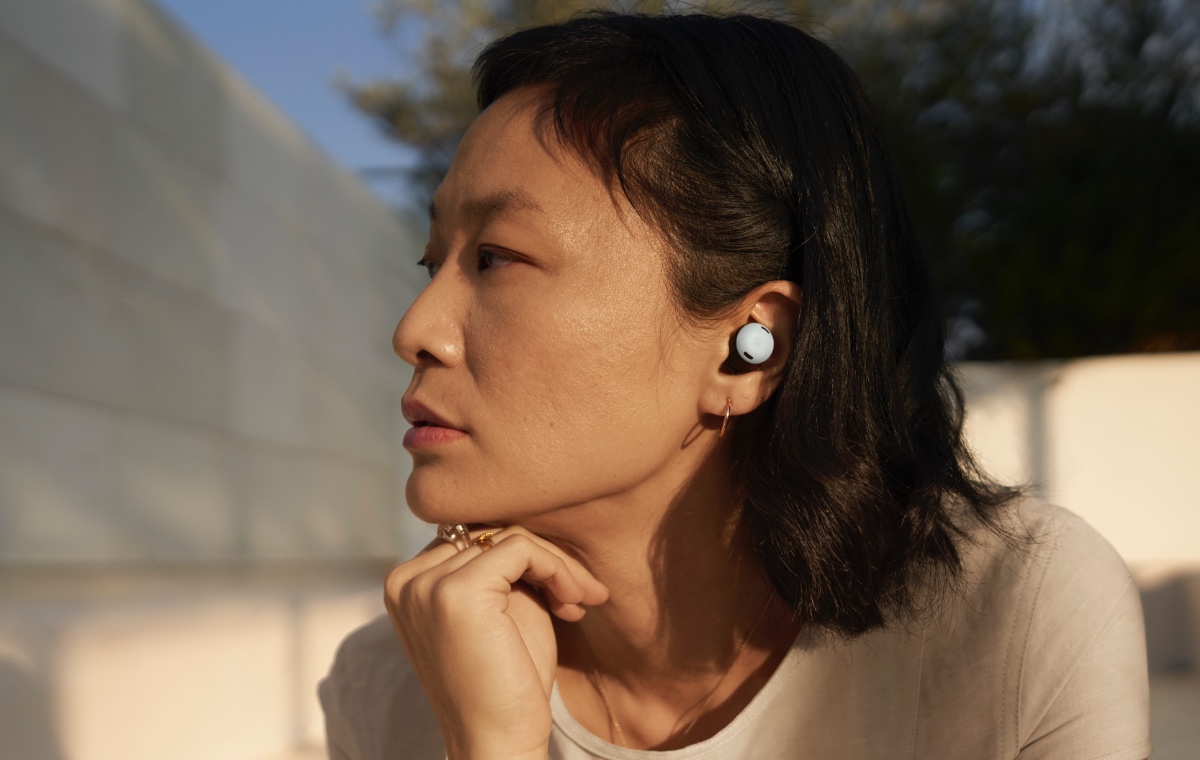 The Google Pixels Bud Pro will be available for pre-order in the US on 21 July 2022 and is priced at US$199 (~S$273). Google Singapore said that it will be arriving on our shores, although no pricing or dates were shared.

Join HWZ's Telegram channel here and catch all the latest tech news!
Our articles may contain affiliate links. If you buy through these links, we may earn a small commission.
Previous Story
Google Pixel Watch is official, coming in fall this year
Next Story
Google teases Pixel 7 and 7 Pro early with official renders