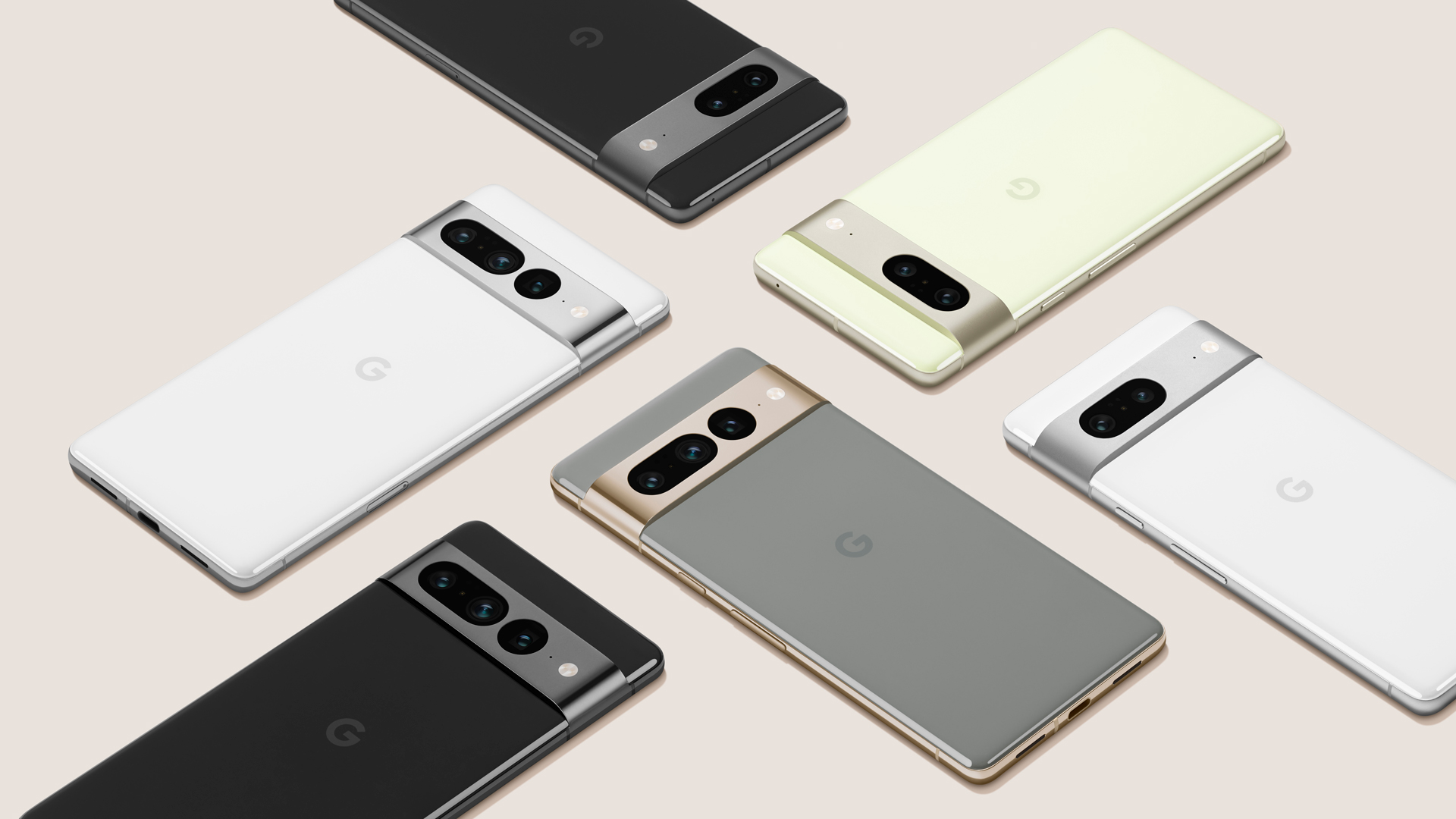 With Google set to announce the Pixel 7 series phones in early October 2022, plenty of Google fans and insiders have been going around leaking tons of information about these new models.

Founder of APKMirror and Android Police Artem Russakovskii (@ArtemR on Twitter) shared two screen captures showing the USD prices of Google Pixel 7 and 7 Pro (under codenames Panther and Cheetah, respectively), claiming that these were from a source that had access to Target’s (US big box department store) data.

Even if these leaks proved true, the pricing strategy might be limited only to the U.S. market, and it’s not indicative of Pixel 7 and 7 Pro prices in Singapore.

Join HWZ's Telegram channel here and catch all the latest tech news!
Our articles may contain affiliate links. If you buy through these links, we may earn a small commission.
Previous Story
Illumination Entertainment's Super Mario Bros. movie will premiere on 7 Apr
Next Story
Garmin reveals local availability and pricing of Venu Sq 2 series