Note: This article was first published on 6 October 2022. 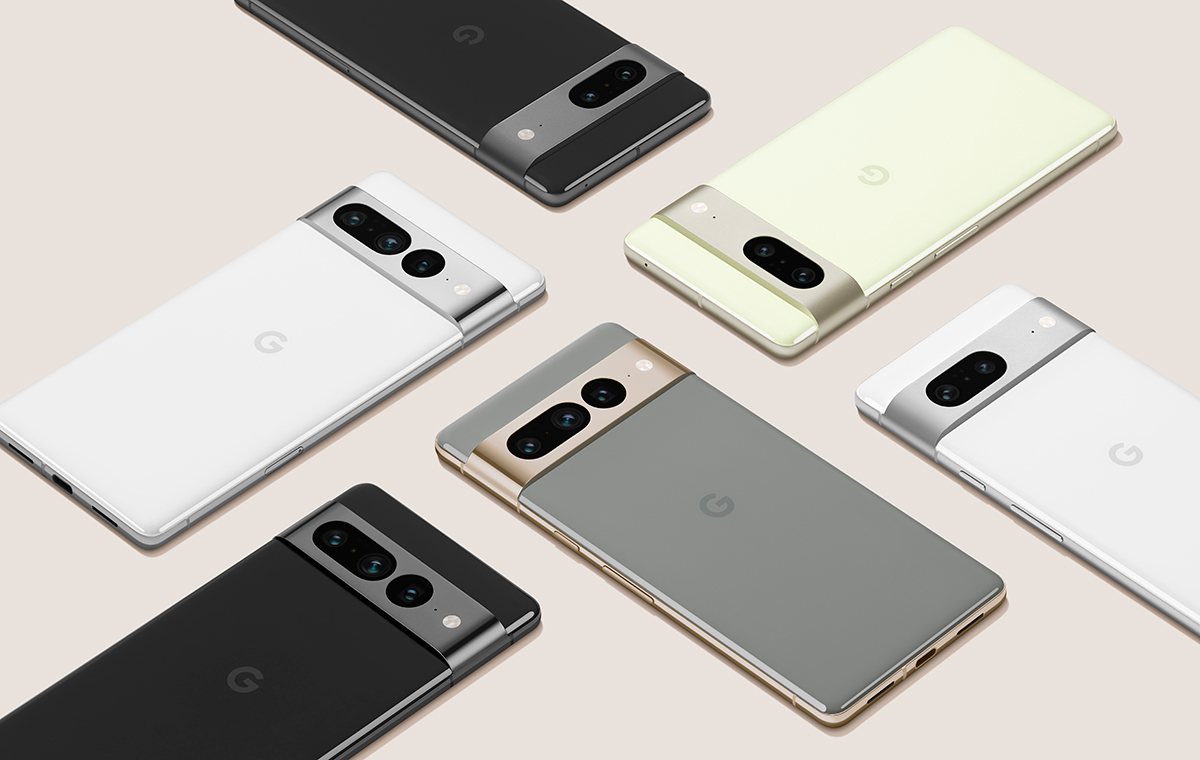 Google announced the Pixel 7 and 7 Pro phones in its gadgets keynote this evening (6 October 2022), together with its new Pixel Watch and earbuds. Without further ado: 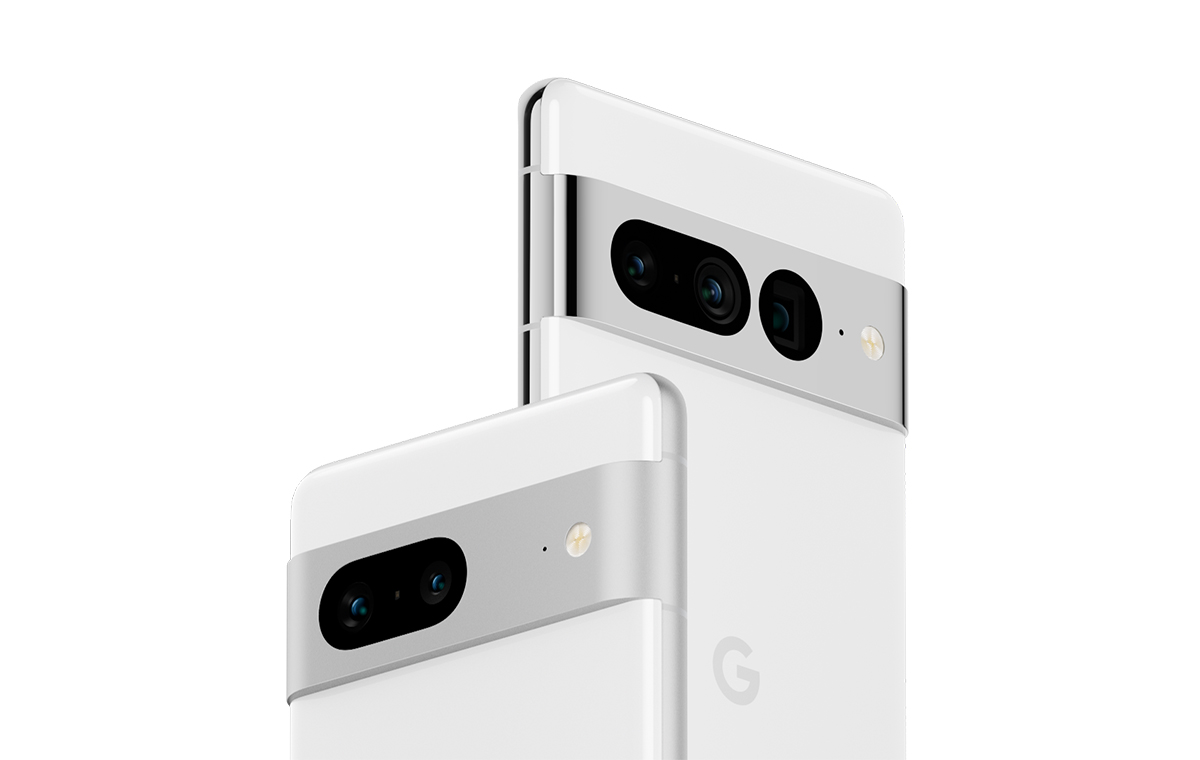 At a surface level, the Google Pixel 7 and 7 Pro look similar to the preceding Pixel 6 series handsets. Google keeps its unique Camera Bar design, but has made several small tweaks for better handling.

Google upped the number of smooth and rounded surfaces to give the new Pixels a better in-hand feel. On the Pro model comes a mildly adjusted curvature on the display’s sides for better ergonomics, which would be noticeable next to the base Pixel 7 model. 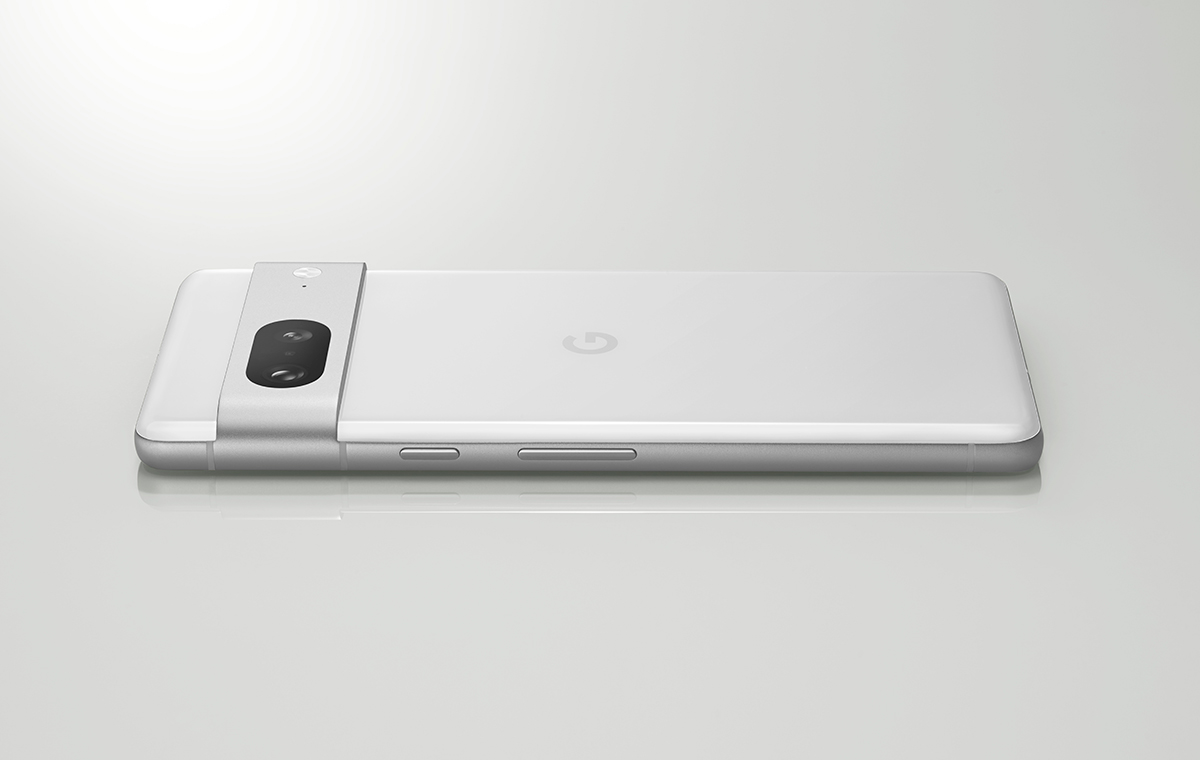 It also gave both phones a metal Camera Bar (instead of a glass-coated one). Pixel 7 Pro’s Camera Bar is also extra-shiny since it uses polished aluminium.

Pixel 7 is also slightly smaller than the Pixel 6, and the new one uses zirconia-blasted aluminium material that feels silky to the touch. 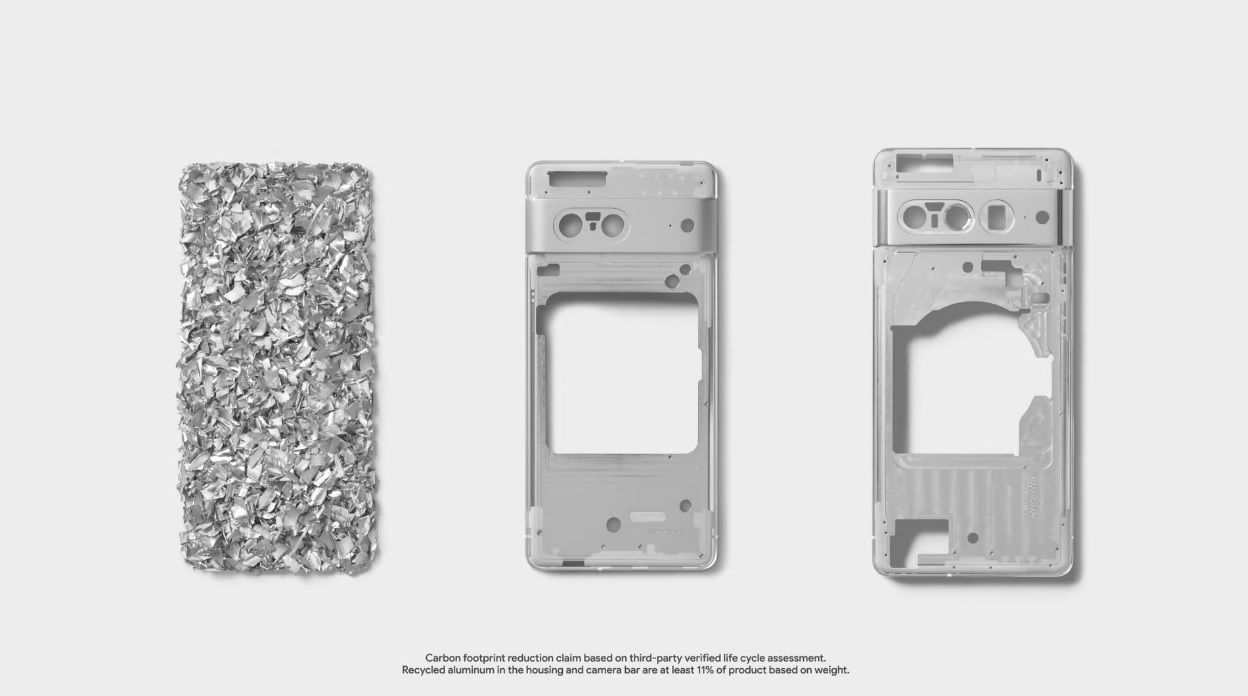 Finally, the metal enclosures on both models are 100% recycled aluminium, which Google claims it reduces carbon footprint by up to 35%. 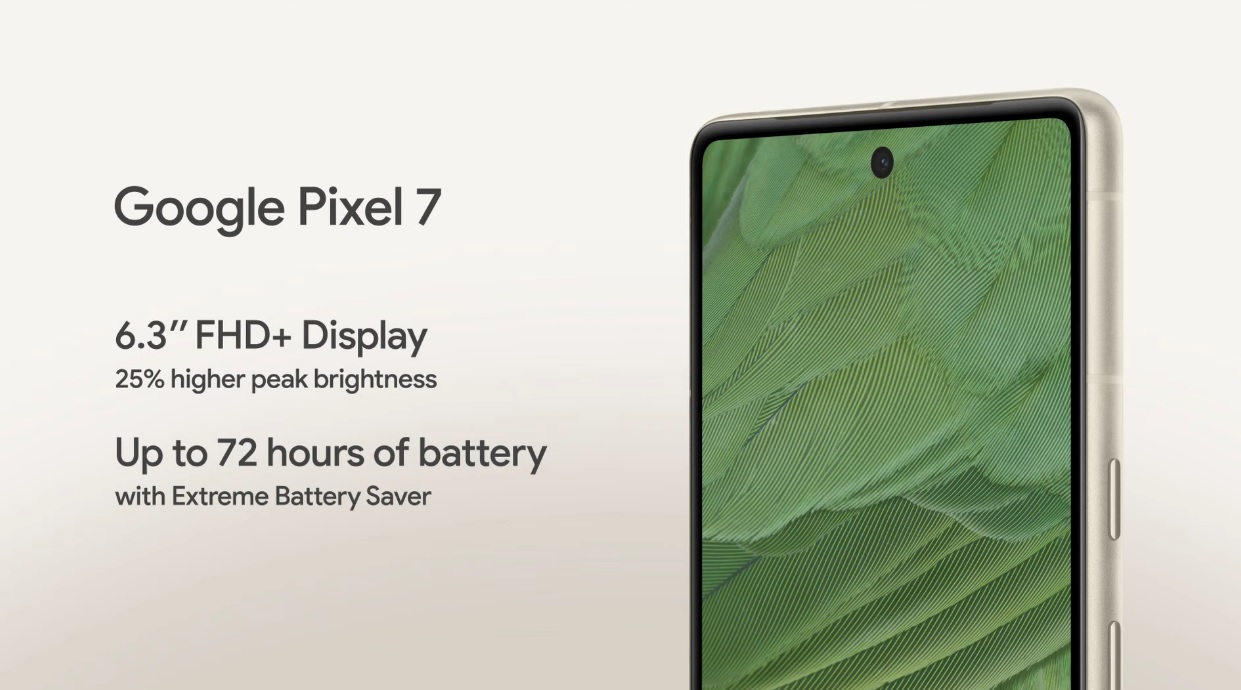 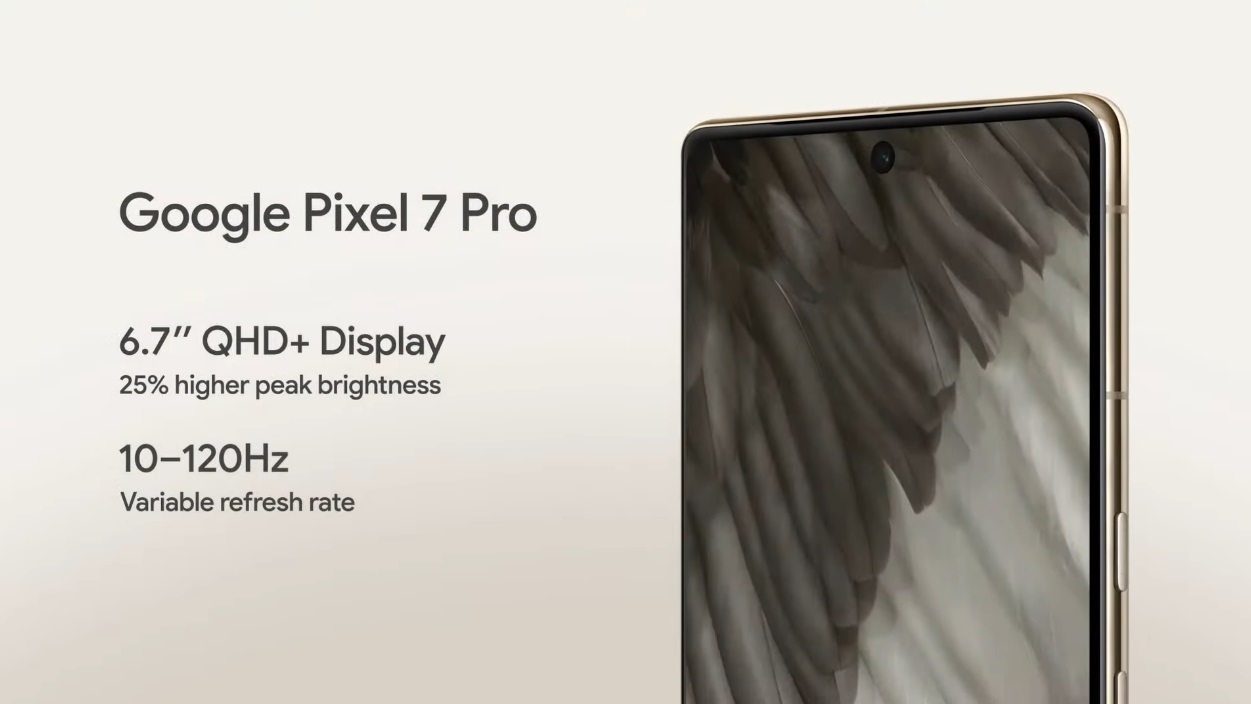 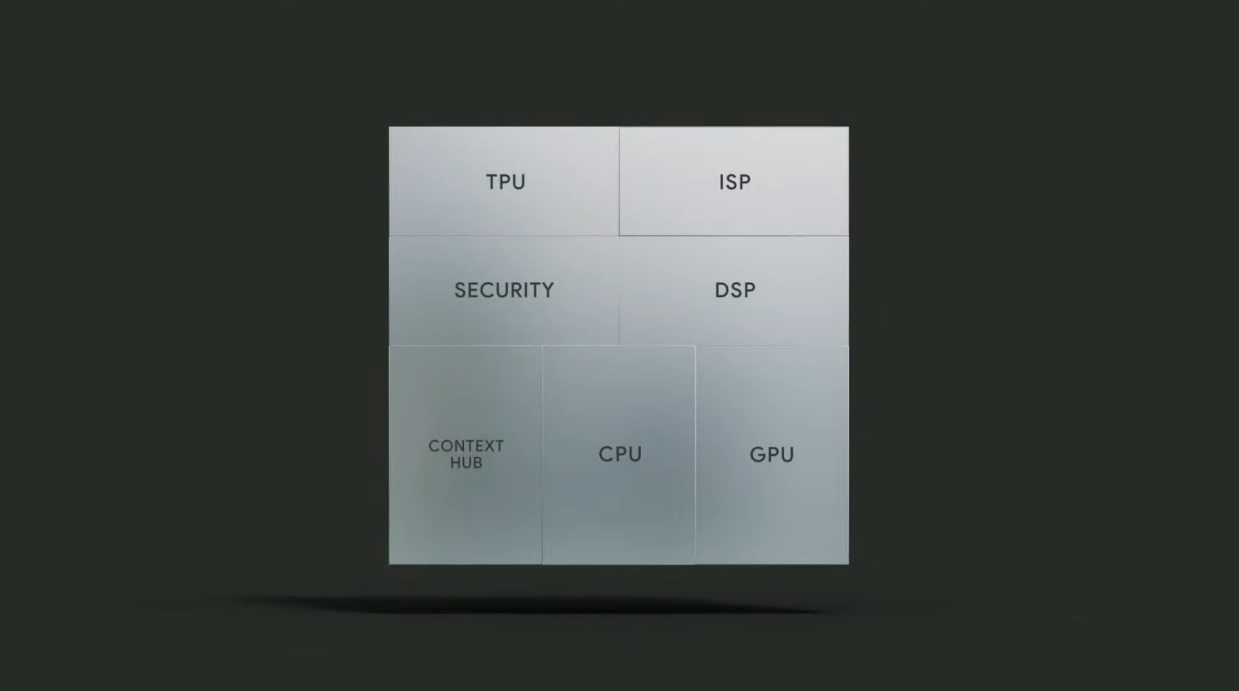 Coming to the Pixel 7 and 7 Pro is the next generation of Google’s AI-induced proprietary mobile processor, Google Tensor G2. On it comes the Tensor Processing Unit (its name for extra AI performance) and a Titan M2 security chip (that’s also used in Google Cloud Data Centres). Overall, Google said Google Tensor G2 is faster, more efficient, and still as secure as before. In addition, machine learning is 60% faster and 20% more efficient than before. 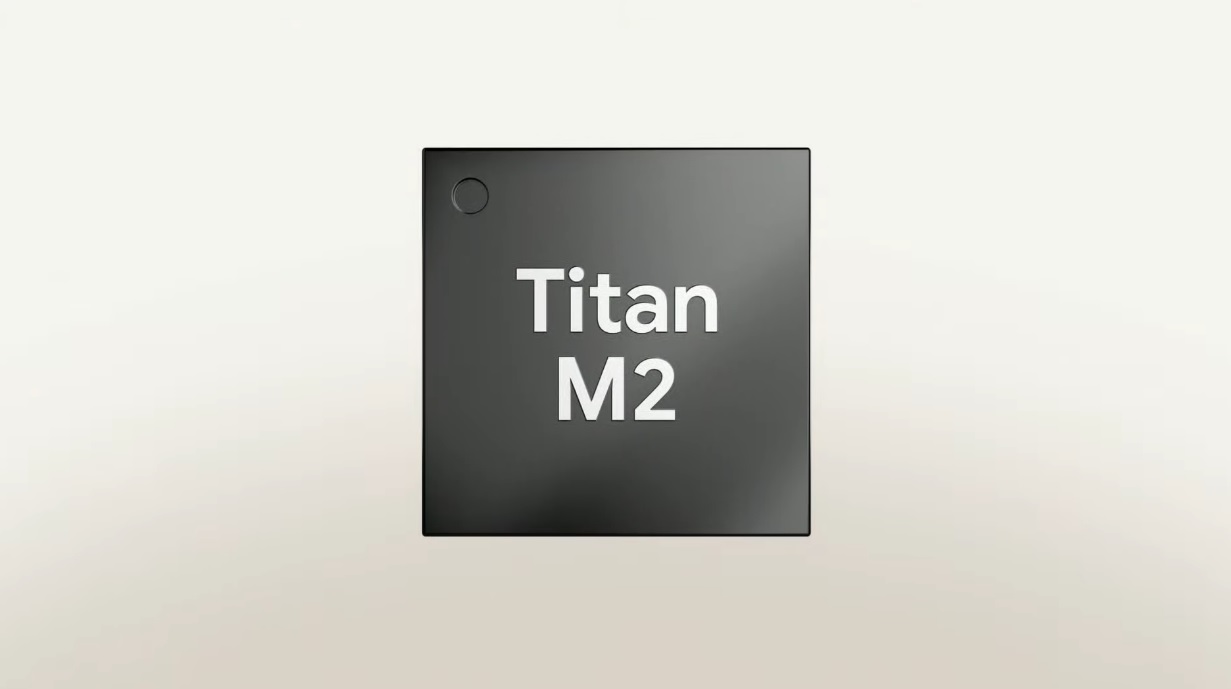 Pixel 7 and 7 Pro will also have a built-in VPN (virtual private network) at no extra cost. The phones also come with Android 13 out of the box. 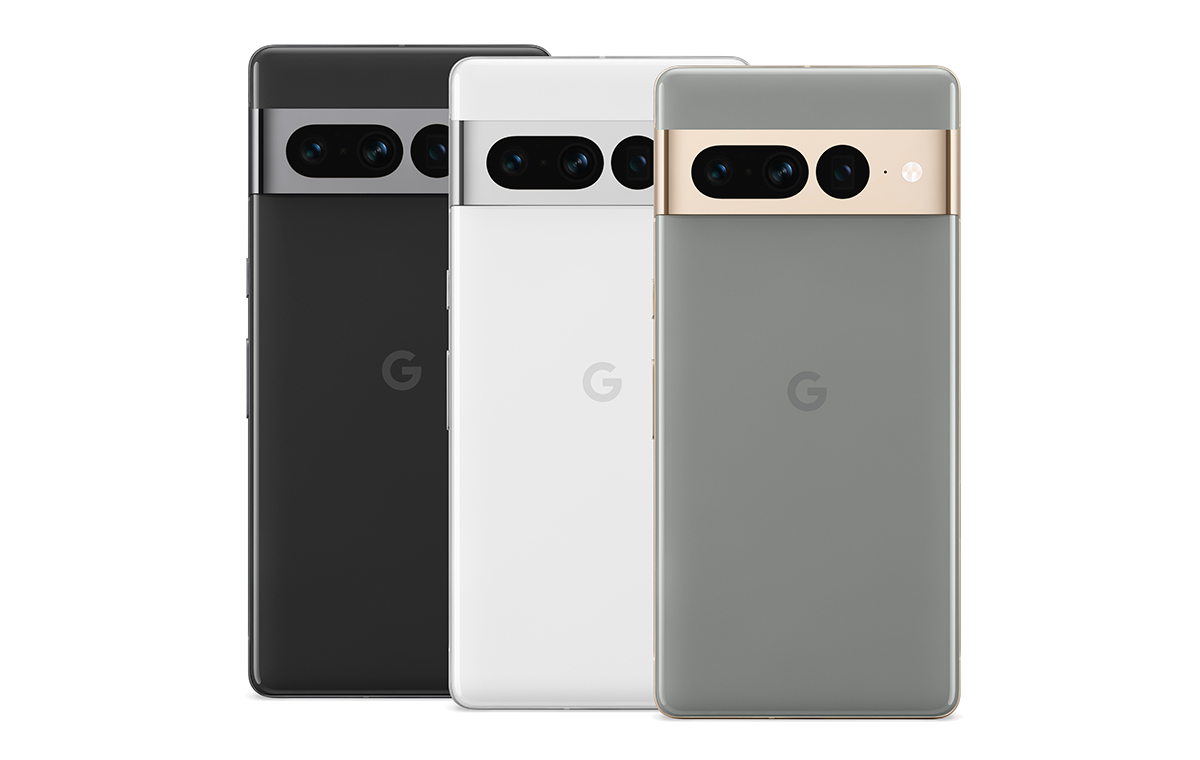 Pixel 7 Pro has a triple rear camera system consisting of a 50MP main camera backed by a 1/1.3-inch sensor, a telephoto camera, and an upgraded ultra-wide camera. 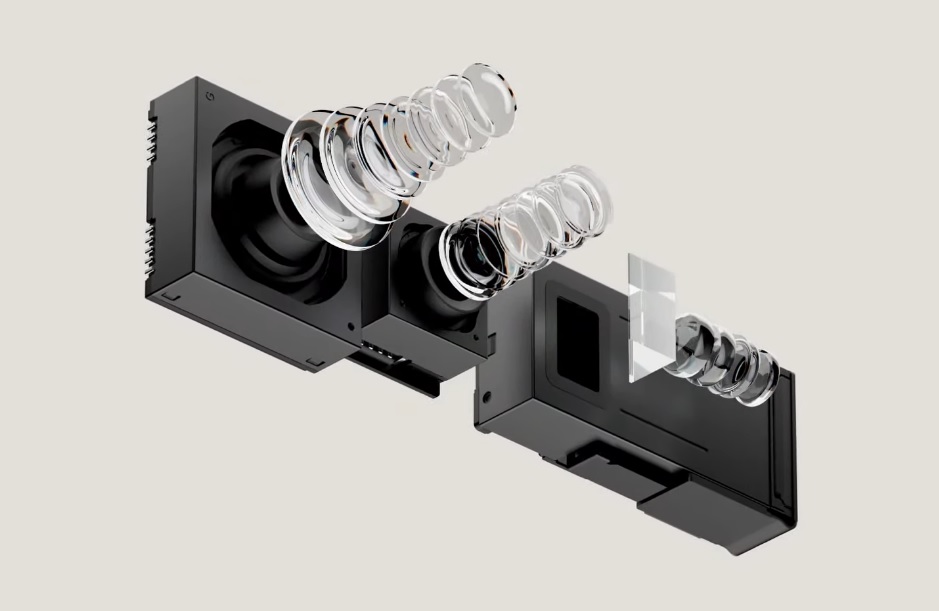 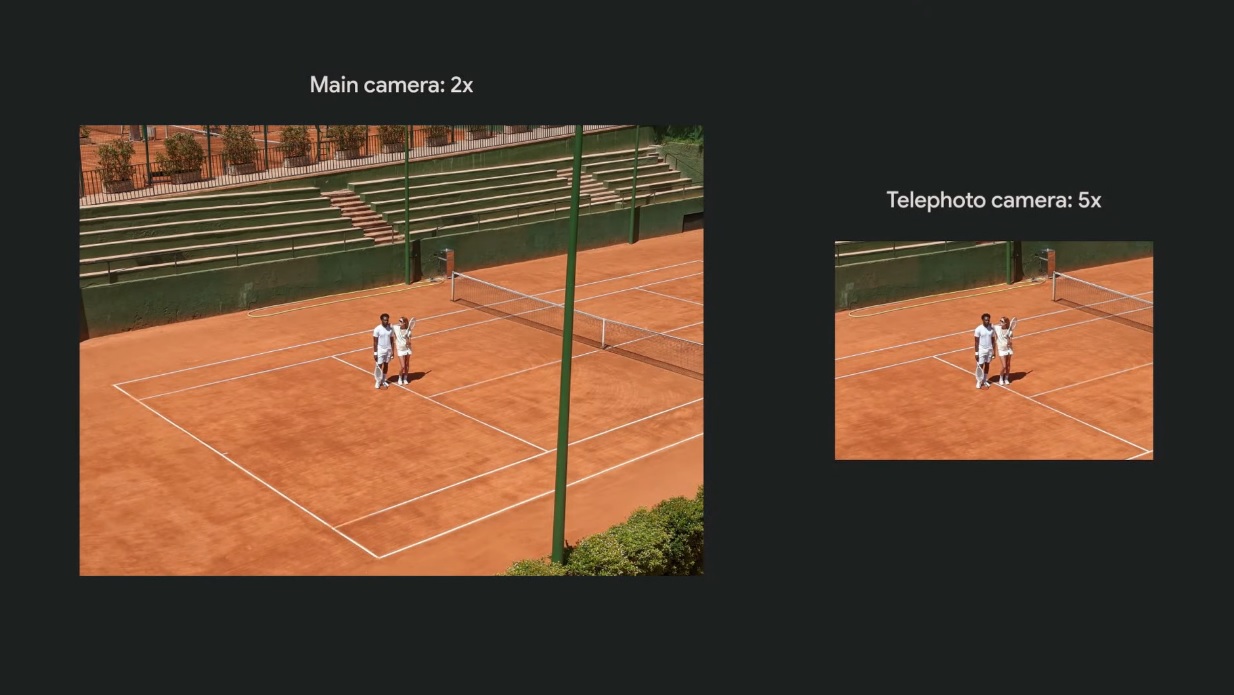 The upgraded 48MP telephoto camera has a default 5x optical zoom and up to 30x digital zoom. For 2x ‘optical’ zoom, Pixel 7 Pro uses the whole 50MP camera’s sensor and takes the centre 12.5MP part of the photo for the zoomed-in look. 2x to 5x zoom combines telephoto and main camera shots to create a sharp-looking composite result. 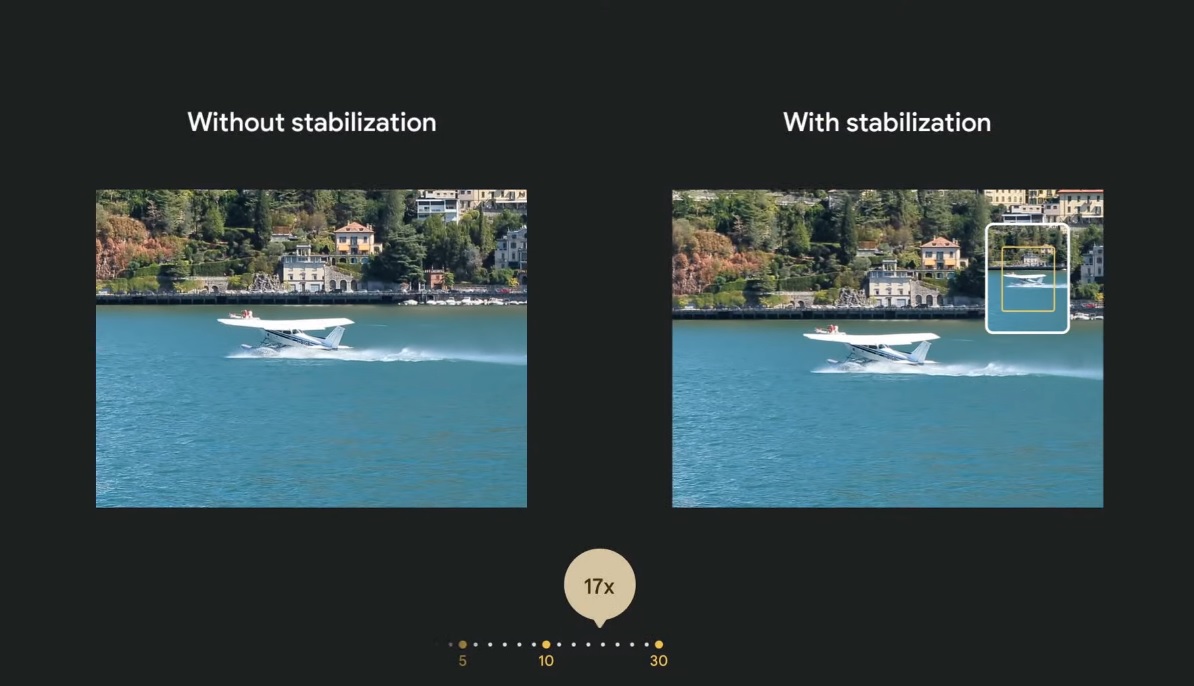 The Pixel 7 Pro also gets Super Res Zoom, which offers added zoom stabilisation, subject tracking, and a thumbnail preview of your scene when going above 15x zoom. 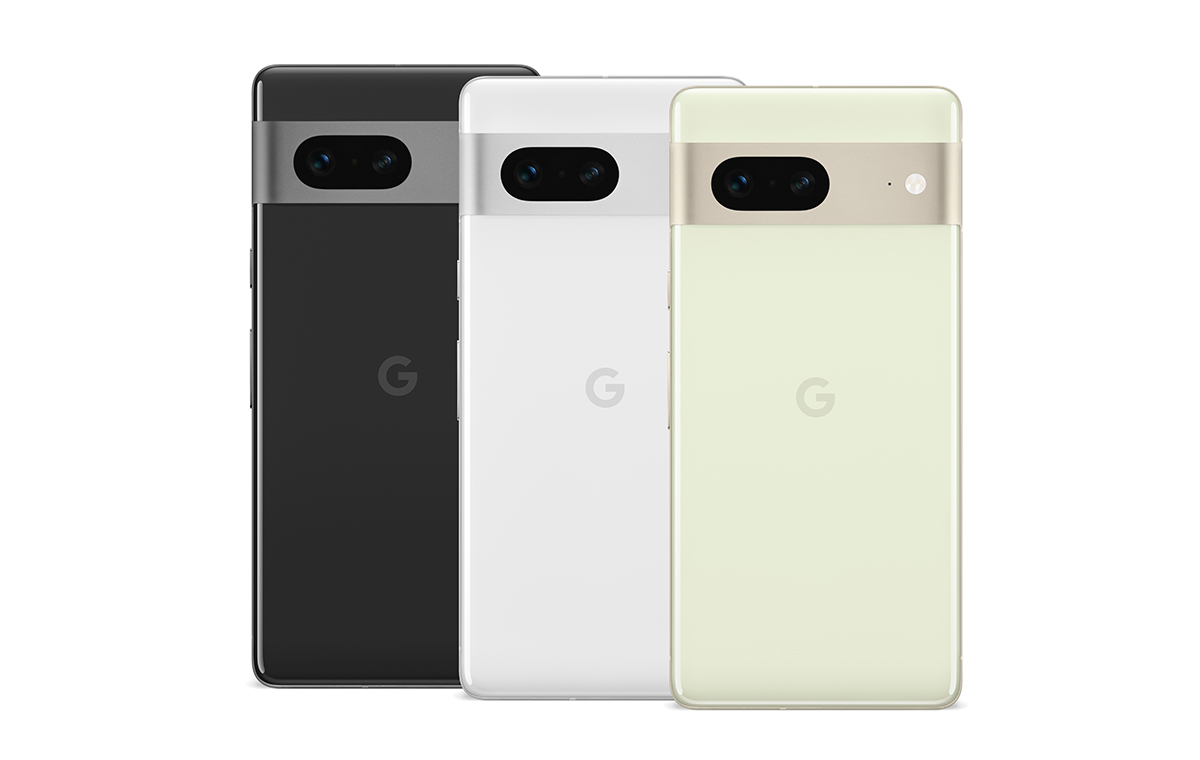 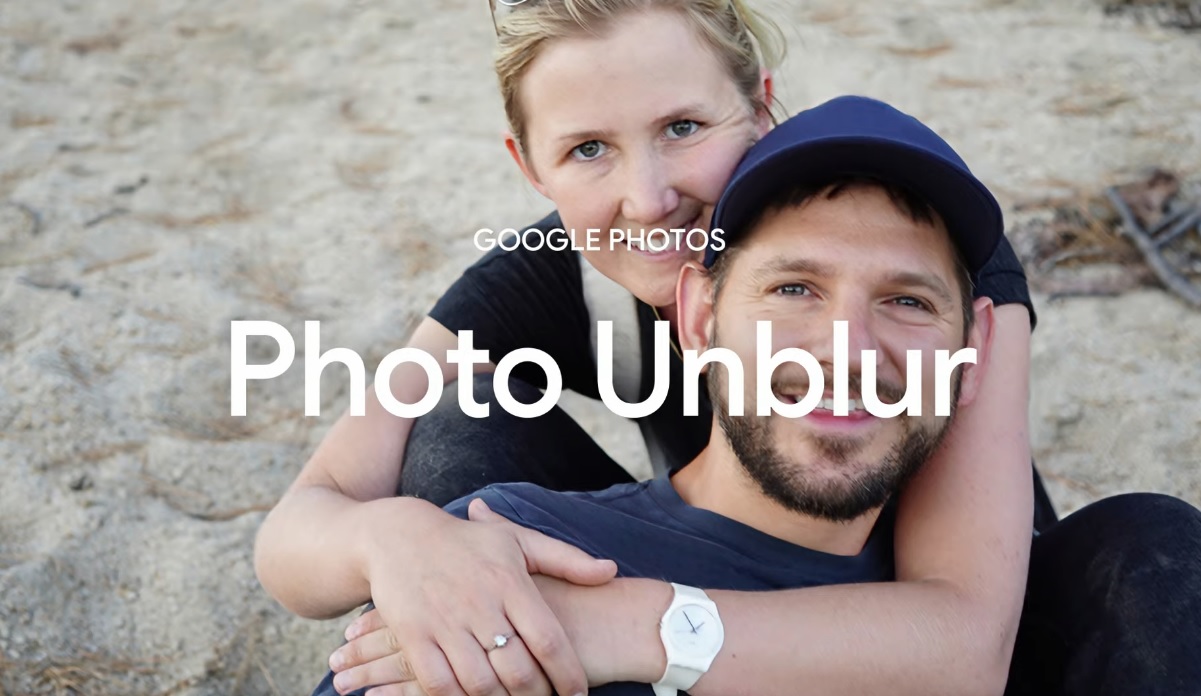 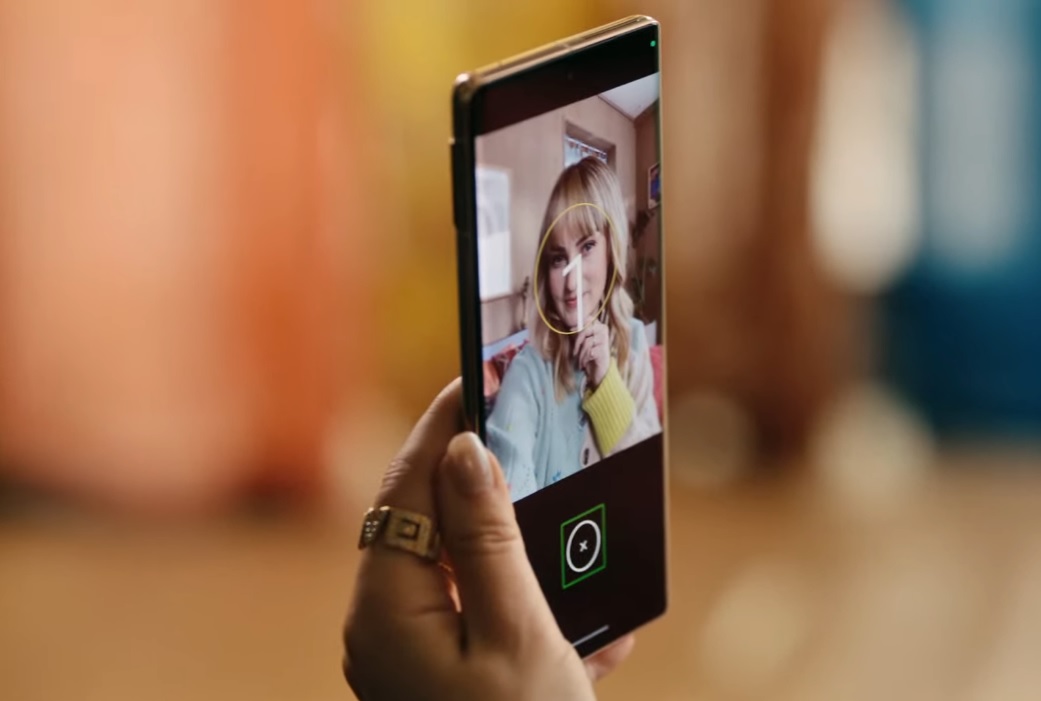 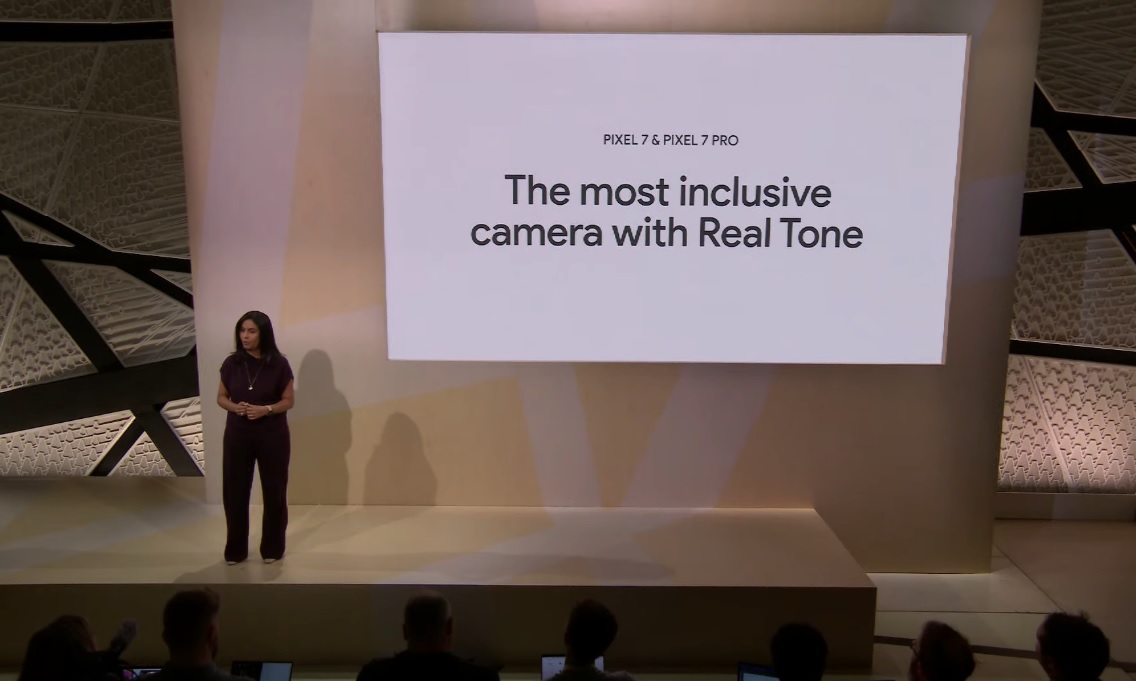 Real Tone (better skin tone in selfies) now gets more accurate colourisation even in low-light settings thanks to the 10,000 new images added to Google’s dataset. 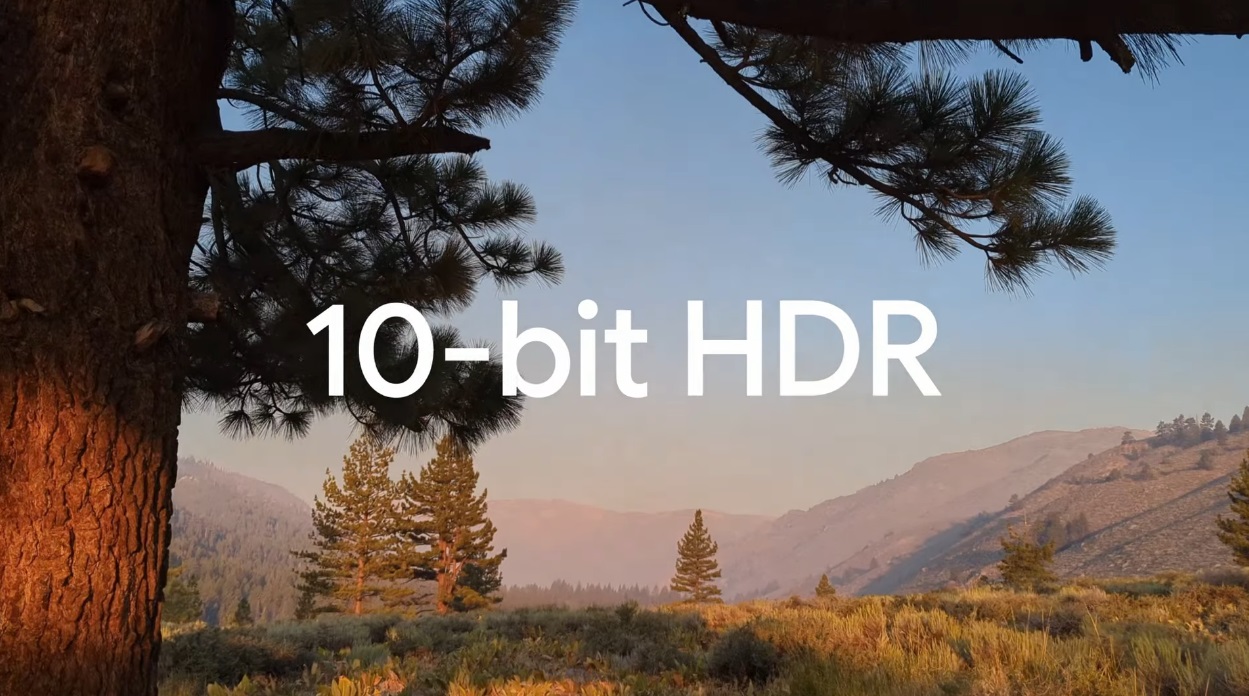 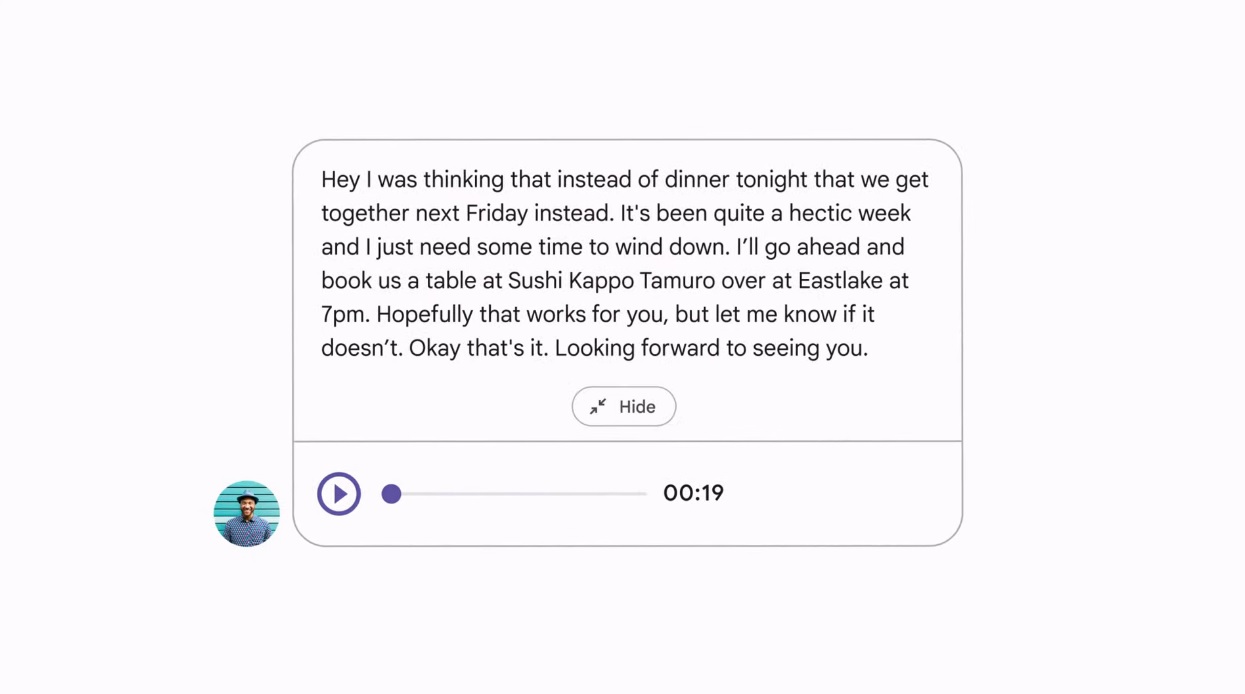 New to the Pixel 7 and 7 Pro are audio-to-text transcription for voice messages in the Google Message app (available in English for Singapore), and clear-calling technology to remove background noise in phone calls. 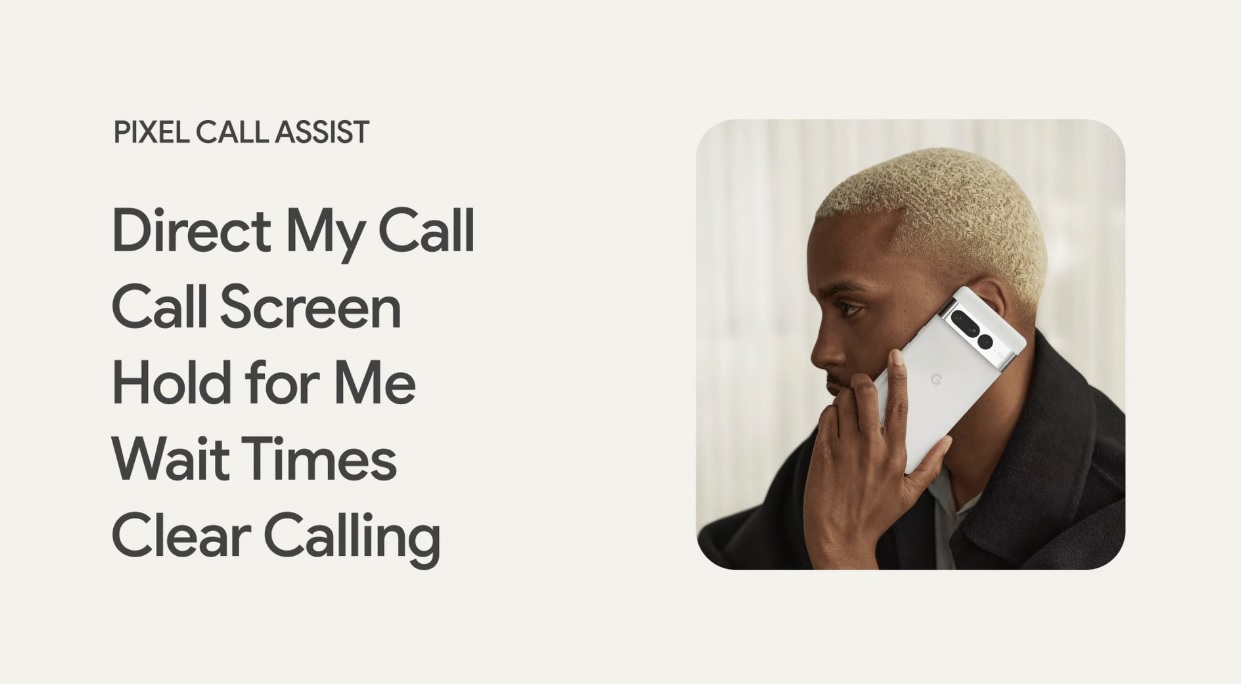 The existing Recorder app will get speaker labels, where recorded audio automatically filters and categorises different people talking in the resulting audio transcript. 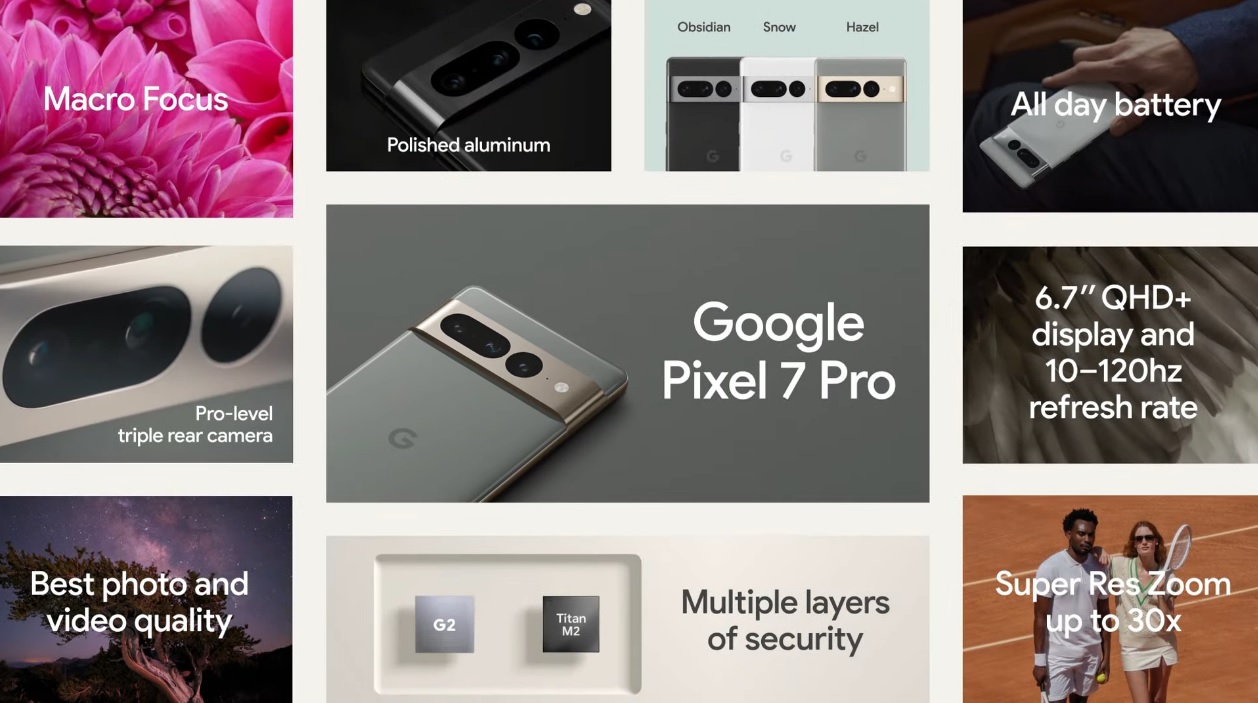 Singapore is one of the first-wave countries to get the Pixel 7 and 7 Pro, which is a significantly shorter wait than their predecessors’ local availability.

We are also getting more storage choices, with 128GB and 256GB versions available for both models. 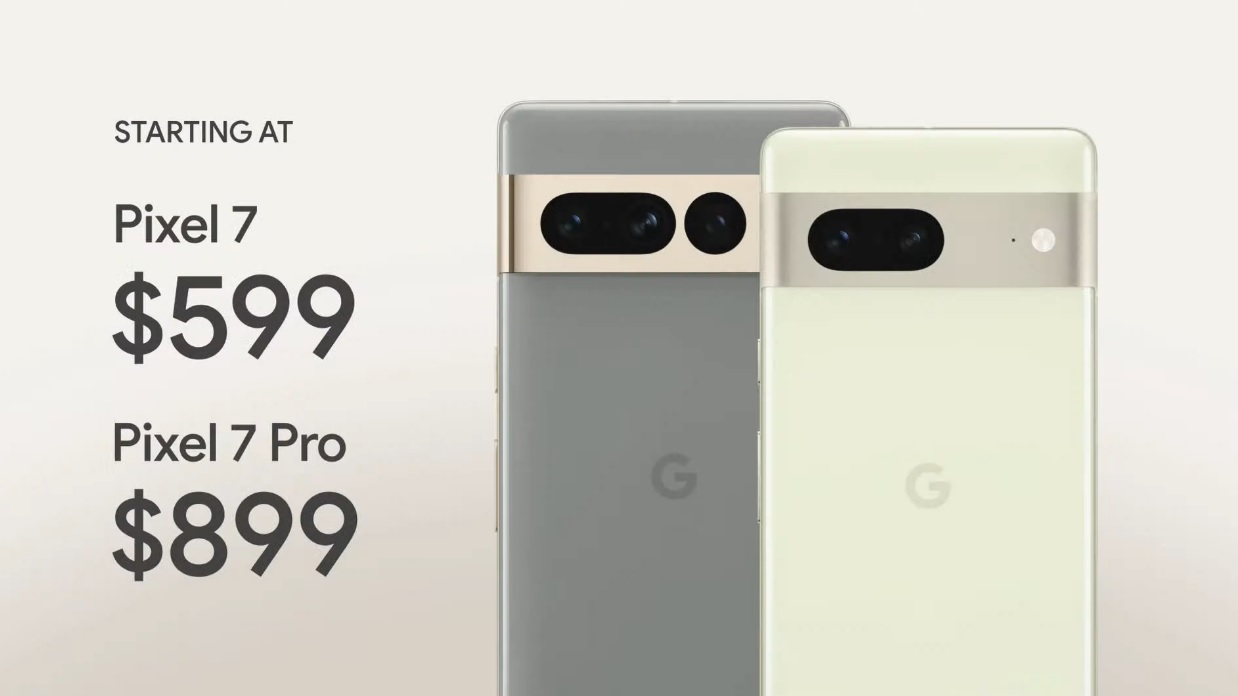 Google Pixel 7 and 7 Pro are available online and in physical stores (Courts, Challenger) from 13 October 2022 onwards. Any purchase of the Pixel 7 or Pixel 7 Pro comes with a S$250 coupon for your next Google Store purchase. Additional perks, promotions, deals and vouchers from your favourite e-commerce sites are located on their respective pages. 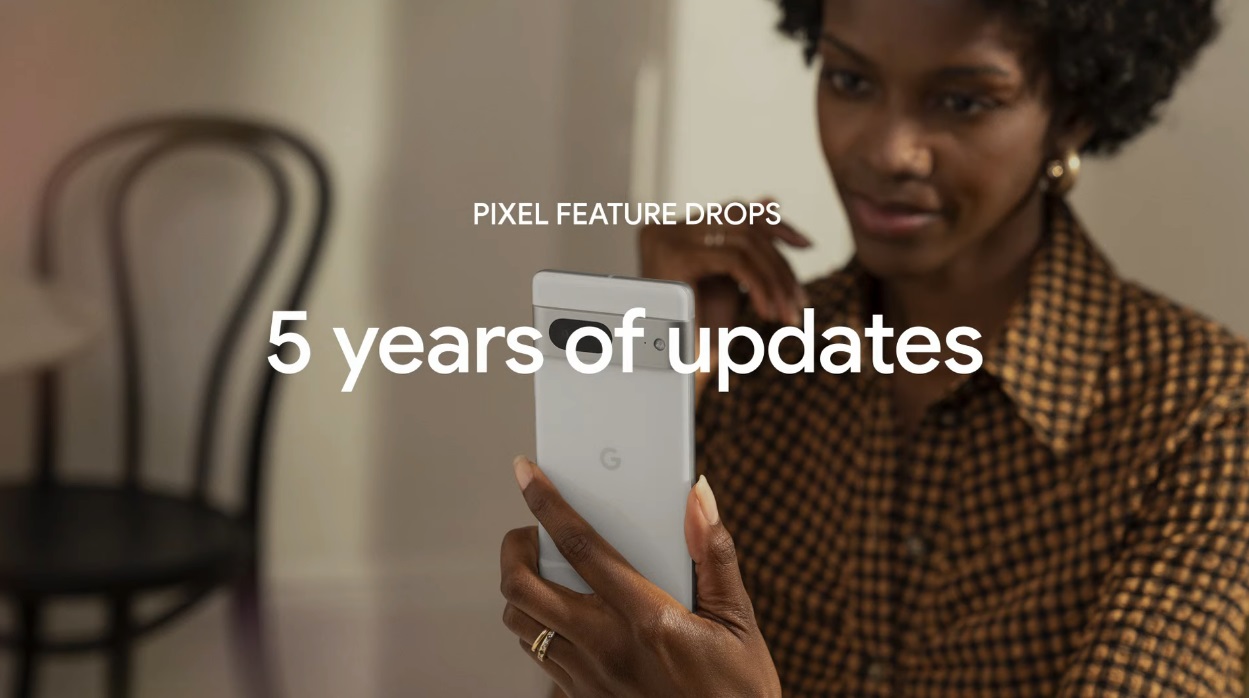 The phones come with five years of guaranteed security updates from Google as well.

Join HWZ's Telegram channel here and catch all the latest tech news!
Our articles may contain affiliate links. If you buy through these links, we may earn a small commission.
Previous Story
Apple's move to USB-C could be short-lived
Next Story
The new Pixel Watch is basically a Wear OS-powered Fitbit device that is designed by Google