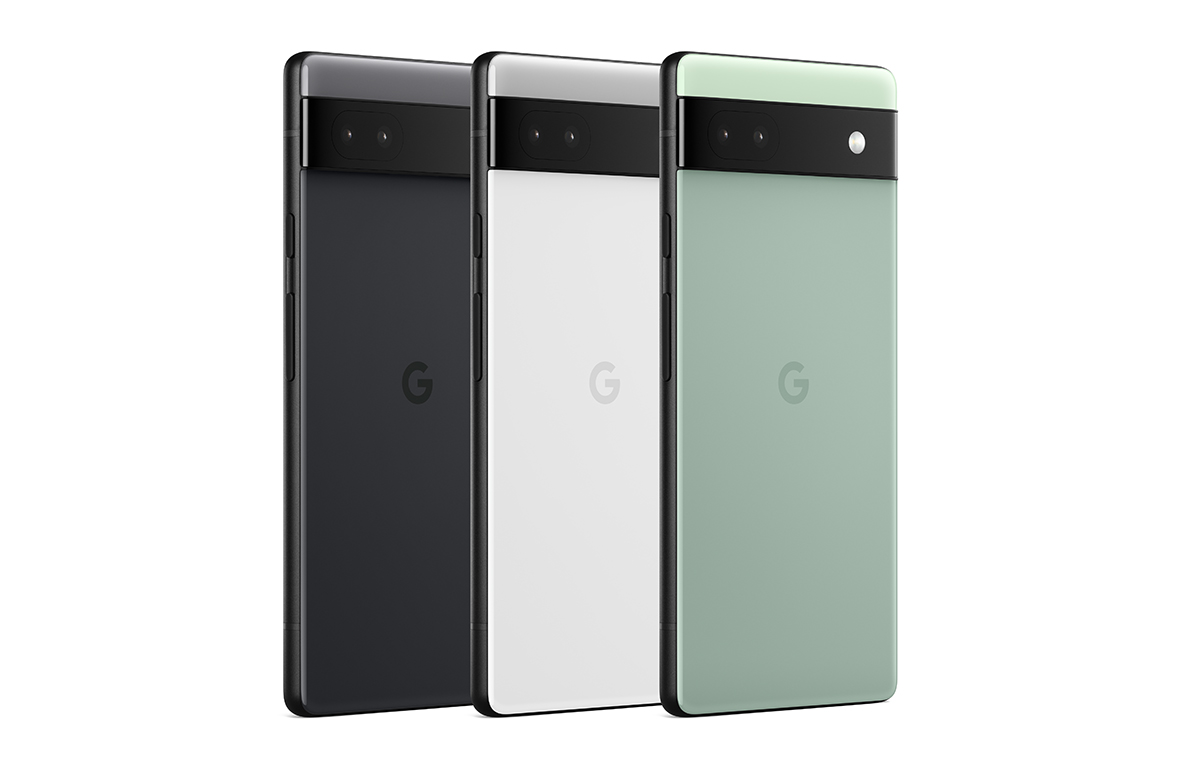 The wait for Google’s latest mid-range, stock Android phone is over. Google today (12 May 2022) announced the 5G-capable Google Pixel 6a, which contains the same Google Tensor chipset that powered the Pixel 6 and Pixel 6 Pro.

Despite sharing the same mobile processor, the Pixel 6a touts several benefits over its flagship siblings. It’s cheaper at an official retail price of US$449 (Pixel 6 started at US$599). Pixel 6a also slightly smaller with a 6.1-inch AMOLED display with 60Hz refresh rate, making it more portable. 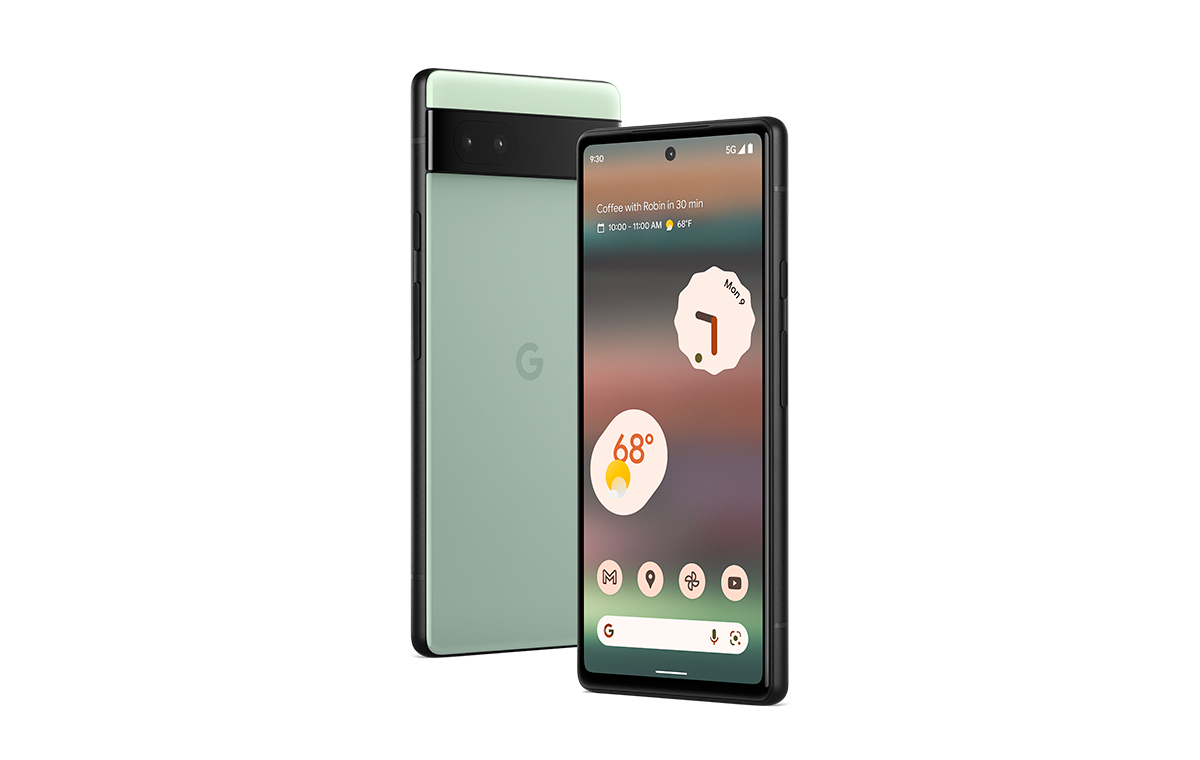 Pixel 6a will still have all the Google promises it had for AI and device support: Recorder, Live Caption, Live Translate, on-device processing for translations, five years of security updates, three years of Android OS updates, and regular monthly firmware updates. In addition, the Titan M2 security chip and in-display fingerprint sensor remain on the phone. 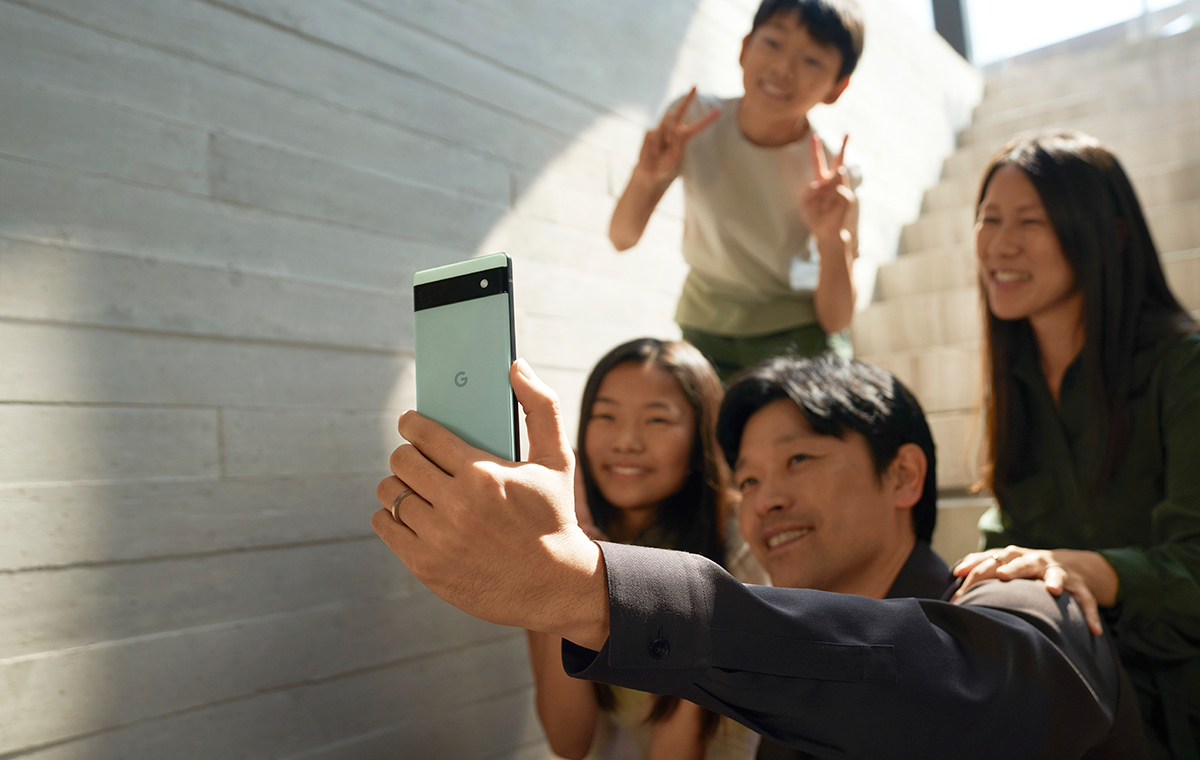 It touts two 12MP rear cameras – one main and one ultra-wide – while packing in the Pixel 6 and 6 Pro optimisations. Pixel 6a will still carry Real Tone for better skin tone representation in photos, Night Sight for low-light captures, and Magic Eraser for removing unwanted objects and photobombers in your stills. Magic Eraser also got an upgrade, where it can even change colours of distracting objects in a tap. 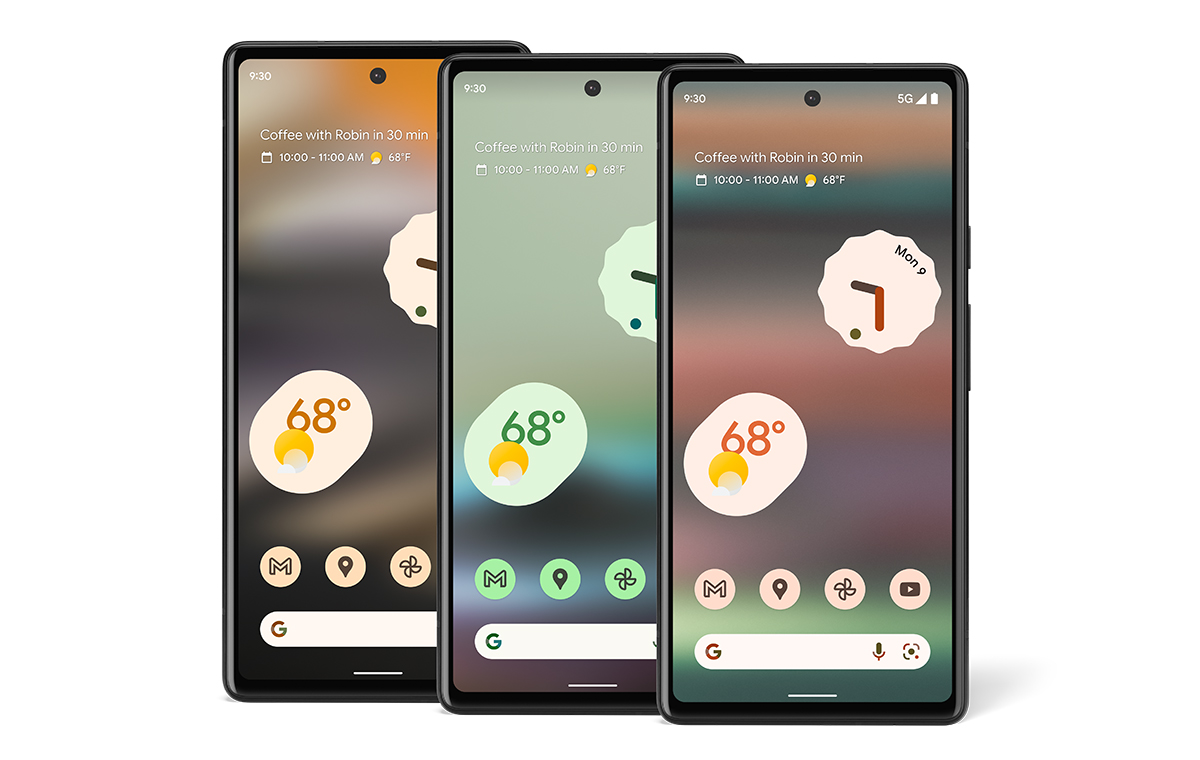 According to Google, the cost savings on the Pixel 6a come from the cameras used, its smaller build, and differences in onboard memory configuration from the Pixel 6 and Pixel 6 Pro. The Pixel 6a also lacks a 3.5mm headphone jack, opting instead to carry a single USB-C port. Google didn't specified the battery capacity, charging speed, or RAM/GB configuration at Google I/O 2022, but the ones on display at Singapore's Google Store online have 6GB RAM (LPDDR5) and 128GB storage (UFS 3.1), a 4,410mAh battery, and 18W wired fast-charging. 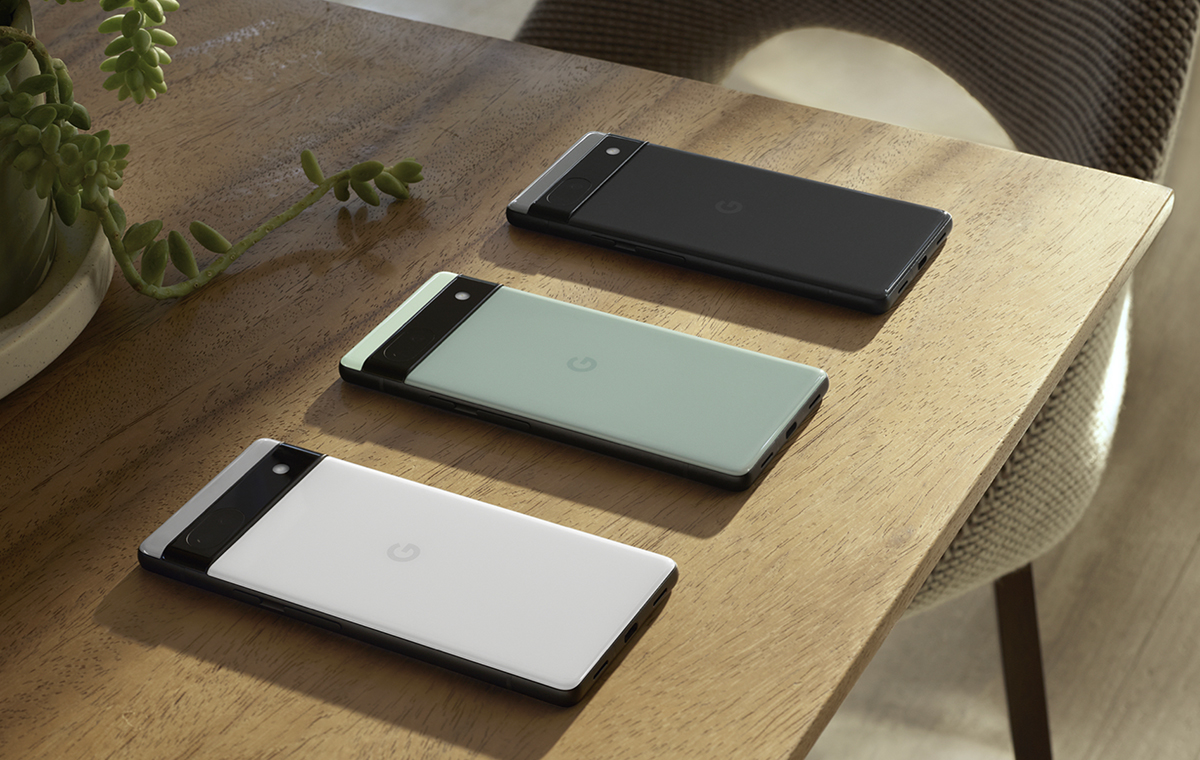 The phone comes in three colourways: Charcoal, Chalk, and Sage.

It officially begins retail at US$449 starting on 28 July 2022 in the U.S., with pre-orders starting on 21 July. Google Singapore confirmed that the Pixel 6a is also slated for the Singapore market, at an official price of S$749. It has no official shelf date here yet.

Previously, the Pixel 5a was only available in Japan and the U.S., so one can only hope Google would be willing to carry some Pixel 6a units for mid-range stock Android fans here.

Join HWZ's Telegram channel here and catch all the latest tech news!
Our articles may contain affiliate links. If you buy through these links, we may earn a small commission.
Previous Story
Google teases Pixel 7 and 7 Pro early with official renders
Next Story
Apple may adopt USB-C for the 2023 iPhone