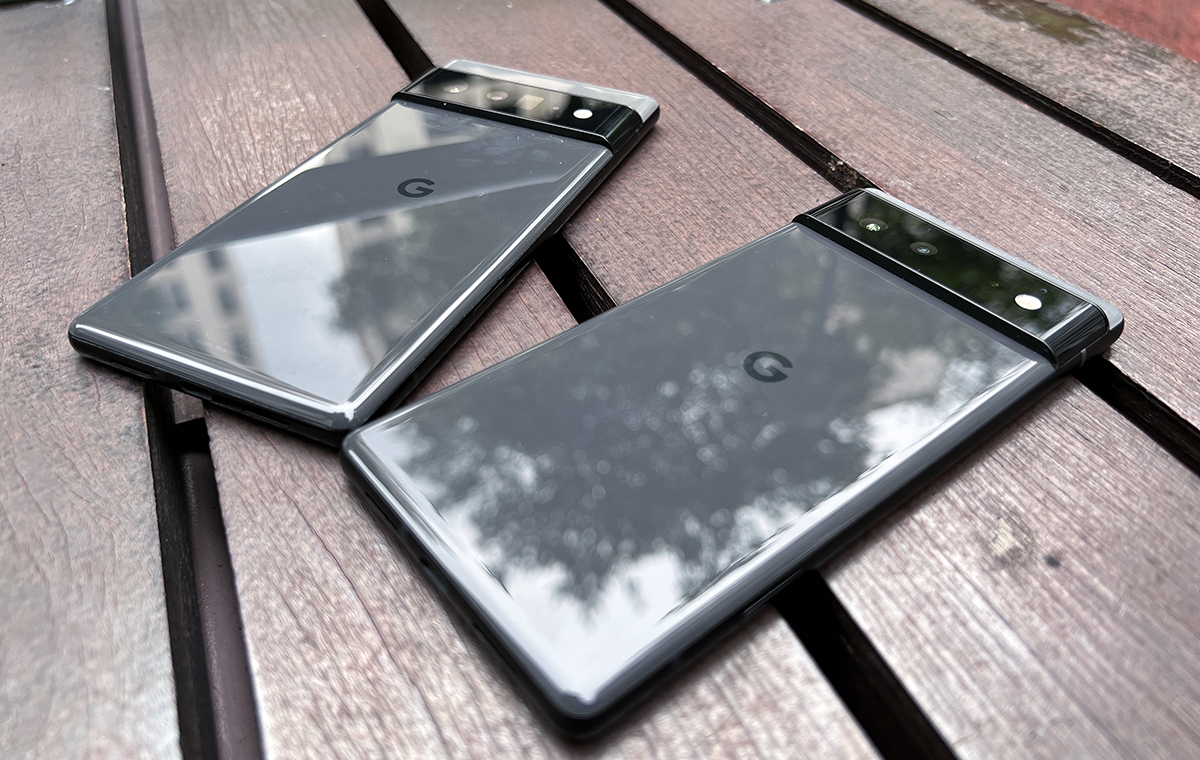 [Exclusive] Can confirm that the serial production of the Google Pixel 6a (NFC) has begun in several Asian countries, launch seems imminent.#Google #GooglePixel6a

Phone tipster Mukul Sharma (@stufflistings on Twitter) shared his confirmation of Pixel’s ga’s serial production in several Asian countries. However, details are sparse – the phone is likely a mid-range mobile handset taking after its predecessors like the Pixel 5a, but the Pixel 6a will likely feature Google’s proprietary mobile processor, Google Tensor.

In a separate Tweet, he added that Indonesia, Singapore, and Malaysia are slated to receive the 6a devices.

A quick search on IMDA’s equipment registration website doesn’t show any new Google products brought into Singapore between the start of 2022 and now. The last time Google registered any consumer products here was in Q4 2021, which had the Google Nest Wifi mesh router, a second-generation wireless charger for Pixel phones, and Google’s Pixel 6 and Pixel 6 Pro handsets (review here).