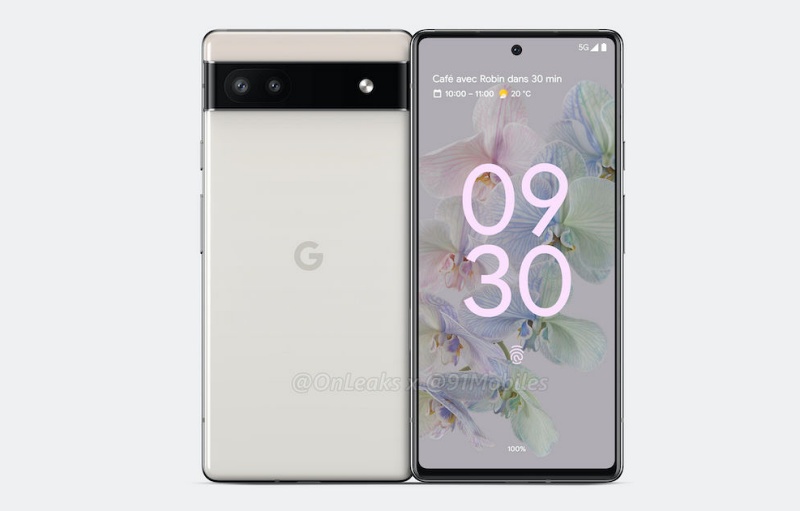 The type of processor and camera sensors used on the upcoming Google Pixel 6a may have been uncovered by 9to5Gooogle.

Purported renders of the Pixel 6a published by @OnLeaks x @91Mobiles reveal a similar design as the Pixel 6, a punch-hole display and an in-display fingerprint sensor. Judging from the launch timeline of the Pixel 5a, we probably have to wait till the second half of 2022 for its debut.

Join HWZ's Telegram channel here and catch all the latest tech news!
Our articles may contain affiliate links. If you buy through these links, we may earn a small commission.
Previous Story
Spotify has a dedicated hub for music and podcasts of Netflix shows
Next Story
LG's 2021 true wireless earbuds have active noise-cancellation, Meridian-tuned sound, UV-cleaning, and more (Updated)