Note: This article was first published on 5 April 2022. 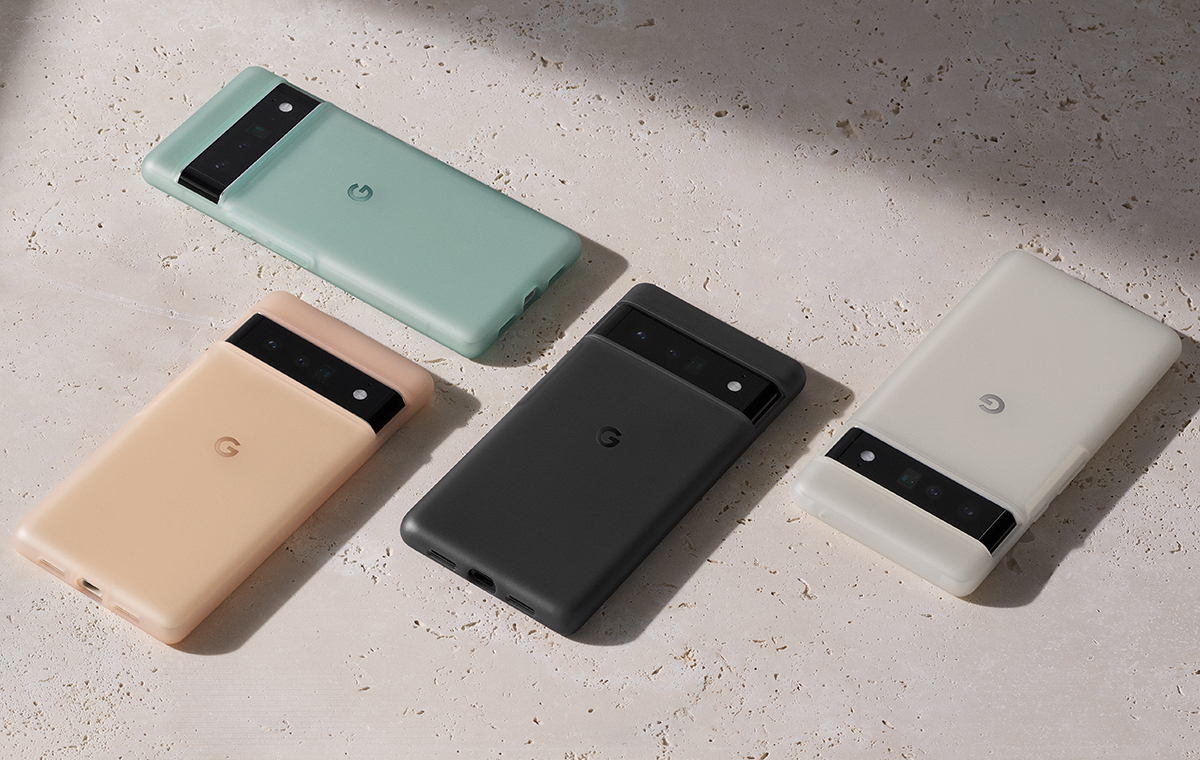 Google’s April 2022 update for Pixel just started rolling out to Pixel 6 and Pixel 6 Pro users. Like the updates in previous months, this salvo contains both specified and unspecified fixes to certain features.

According to Google, the latest update fixes wireless charging for Pixel 6 and 6 Pro phones and “certain accessories”. It also fixes an issue where users are greeted with a green display when firing up the Camera app for these two Pixel models.

The accompanying security update bundled together will have more details from 5 April onwards (likely 6 April since it’s U.S. timezone). Software fixes across other Pixel devices (Pixel 3a XL onwards) are for minor, quality-of-life issues. For example, Google said it managed to patch an issue where certain live wallpapers cause an error message pop-up.

If you’ve not received your April 2022 firmware update, don’t fret. Google only just started rolling it out half a day ago (at the time of publishing), so it’ll take some time to cascade to your devices. To update your Pixel phone, go to the Settings app, and select System > System Update.

Join HWZ's Telegram channel here and catch all the latest tech news!
Our articles may contain affiliate links. If you buy through these links, we may earn a small commission.
Previous Story
Samsung may not bring in-display fingerprint sensors to the next Galaxy Z phones
Next Story
ZMF's gorgeous new Atrium headphone features a new damping system and an eye-watering price tag