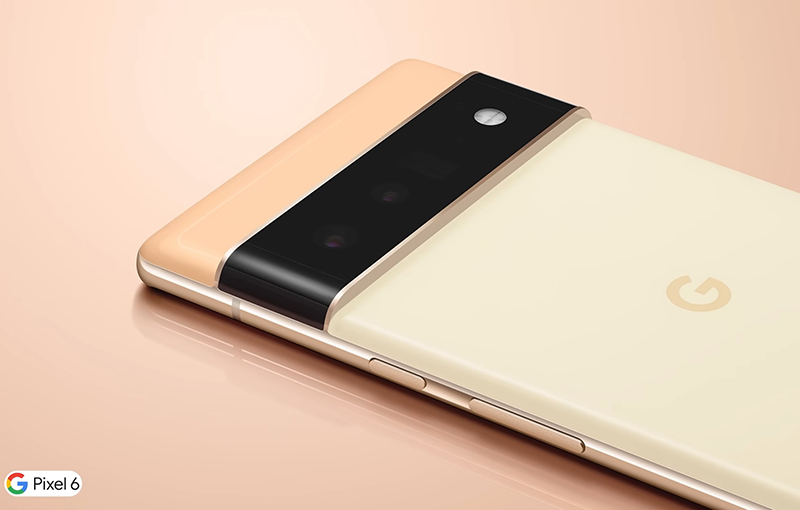 According to XDA Developers, Google Pixel 6 Pro has applied for a host of supported fast-charging speeds over at Taiwan’s regulatory agency for electronic devices. Besides 15W and 18W support, there’s also a “PPS up to 11V/3A’, which works out to 33W fast-charging on the device.

Before you get too excited - XDA Developers also found out that the Pixel 6 series phones will not be shipping with a charging adapter in the box.

Join HWZ's Telegram channel here and catch all the latest tech news!
Our articles may contain affiliate links. If you buy through these links, we may earn a small commission.
Previous Story
Blizzard will reveal new hero changes for Overwatch 2 this week
Next Story
TerraMaster’s new Mac Pro like DAS storage brings space for designers and creatives