Some Pixel 6 owners are complaining of automatically rejected calls

Some Pixel 6 owners are complaining of automatically rejected calls 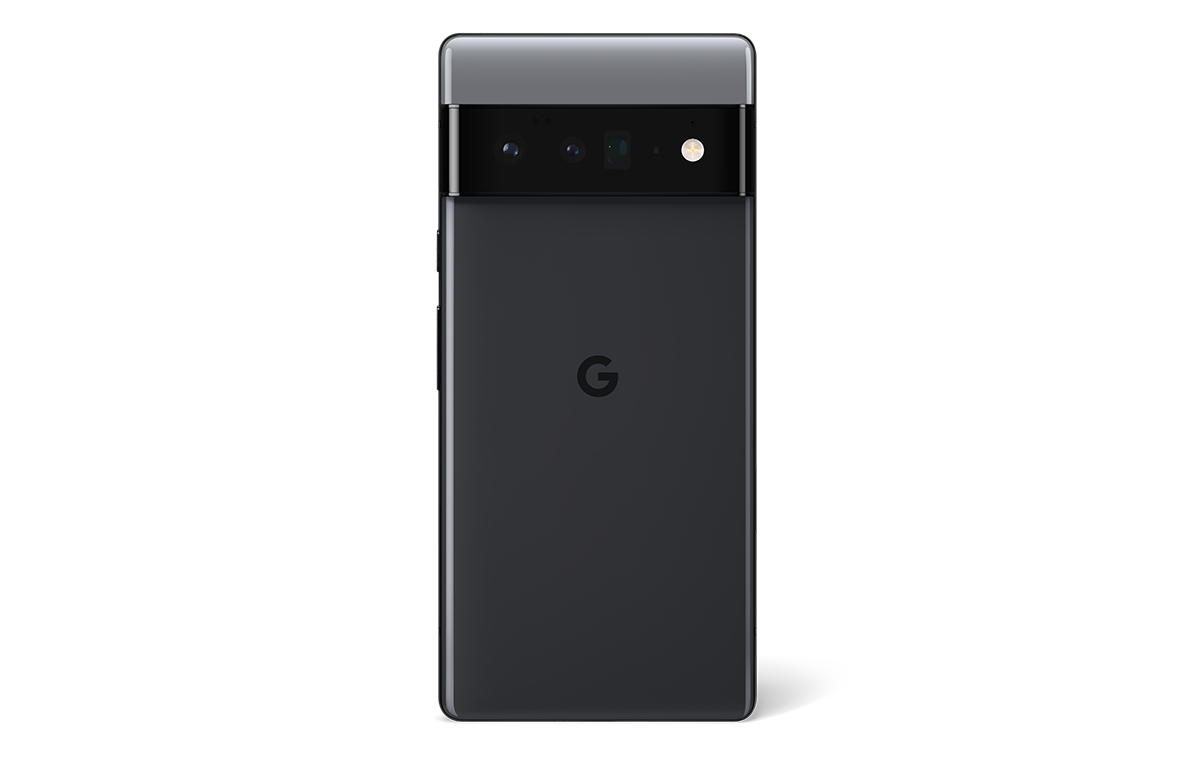 Some Pixel 6 and Pixel 6 Pro owners are complaining of a weird bug where their phones are automatically rejecting calls.

According to posts on Reddit and Google's support forums, users are saying that incoming calls are silently rejected, sending the call directly to voicemail. What's worse is that there's no notification of the call, and owners only discovered that they missed a call after peering into their call logs.

What's even stranger is that their call log shows that the call was "declined," when in fact, the phone did not ring, hence the owner was never notified and couldn't have rejected the call. These users claim that they did not activate any Do Not Disturb setting.

Google has yet to respond to this bug and there's no confirmed way to fix the issue beyond the usual device resets.

Join HWZ's Telegram channel here and catch all the latest tech news!
Our articles may contain affiliate links. If you buy through these links, we may earn a small commission.
Previous Story
Study finds Singaporeans spend a third of our lives online
Next Story
Combined HomePod and Apple TV with FaceTime camera said to be in development