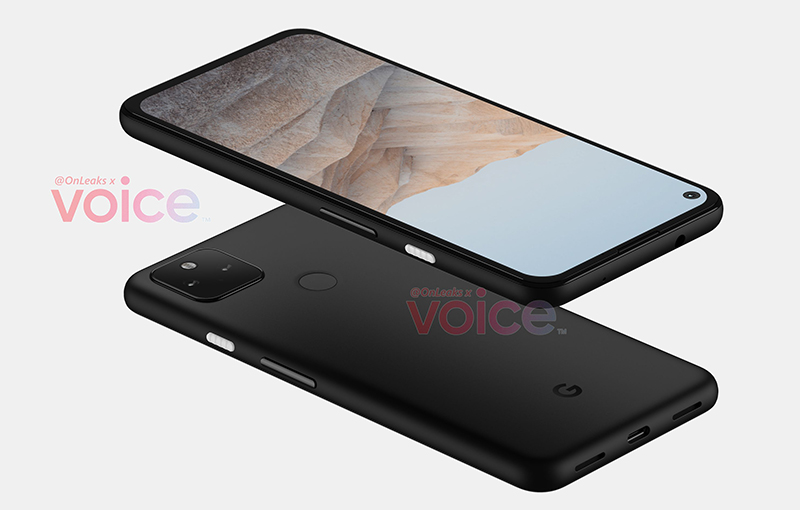 Popular and reliable smartphone tipster OnLeaks dropped a spicy update for the Google Pixel 5a. The tipster has provided some details on the upcoming Google-branded phone, along with renders.

Certain details are pretty specific - OnLeaks said the phone has an 8.8mm thickness (9.4mm if we include the camera bump). It will also likely have a plastic, unibody rear panel, a flat 6.2-inch OLED FHD+ display, and dual rear cameras with a single punch-hole selfie cam at the front. These specs were also illustrated in the renders. 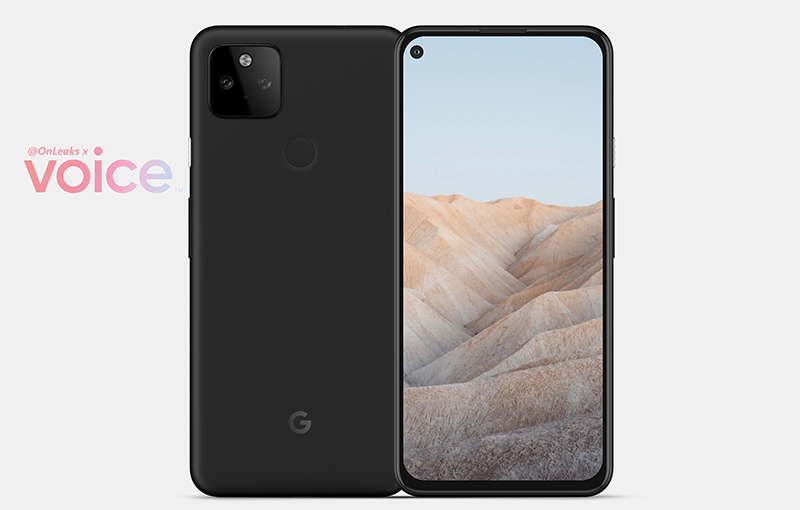 If we go by the renders, Pixel 5a actually doesn't look all too different from the Pixel 4a, 4a 5G, or Pixel 5. Certain features that are nice yet absent on modern flagship devices also make a return via the Pixel 5a: there's a 3.5mm audio jack and a dedicated fingerprint sensor on the rear.

OnLeaks added that the Pixel 6 series phones "will be unveiled later this year". So, surely he must have access to Google Pixel phones beyond what's already out there.

Are we excited for Pixel 5a? Well, when the current-gen Pixel 4a 5G and Pixel 5 launched globally, Singapore wasn't a part of the first wave to receive a shipment. In fact, both current-gen Pixel devices are still not officially available in Singapore (as of this article's publication). We're not sure if Google will skip us or delay its new phones yet again for the Pixel 5a. Fingers crossed.

Join HWZ's Telegram channel here and catch all the latest tech news!
Our articles may contain affiliate links. If you buy through these links, we may earn a small commission.
Previous Story
Creative releases new USB DAC and USB headset to make conference calls smarter and easier
Next Story
Chinese crypto miners are buying gaming notebooks in bulk to mine Ethereum