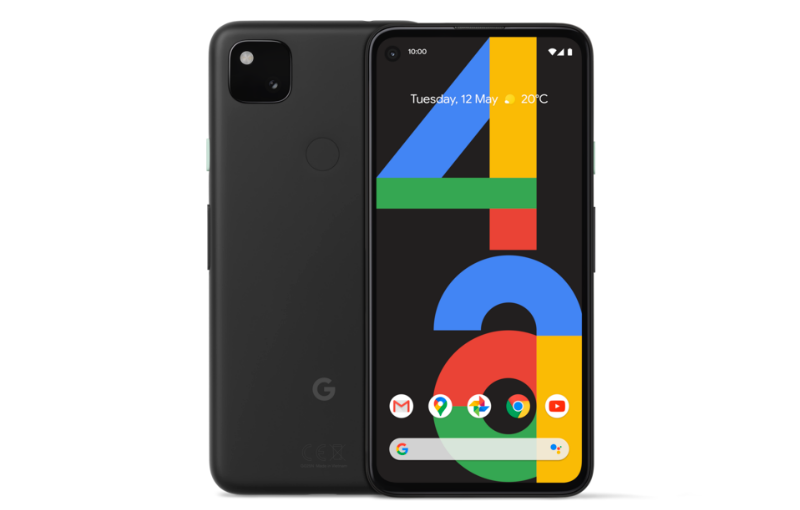 Slightly more than a year ago, Google launched the Google Pixel 3a and 3a XL. These were cut-down versions of the original Pixel 3, but with the same dash of Google software. The main difference between the two mid-range devices were the screen size and battery life.

When we reviewed the 3a XL, my colleague said that the Google Pixel 3a offers 75% of the Pixel 3 experience at 50% of the latter’s price. Overall, he liked the Android performance but there were some camera functions he missed.

This year, following a series of “leaks”, Google has announced the similar release to the Pixel 4, the new Pixel 4a. This time around, the phone only comes in a single variant, but will we still like it? And can it put up a good fight against Apple's S$649 entry-level iPhone SE?

Pixel 4a features at a glance 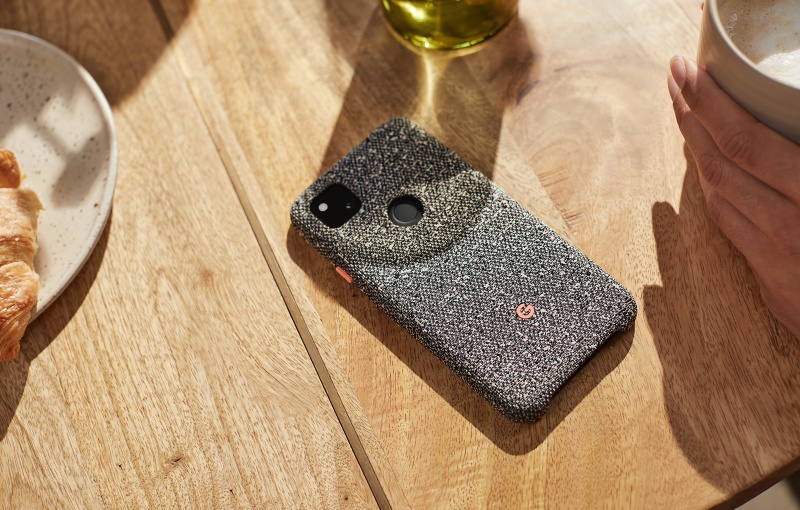 Powered by a Qualcomm Snapdragon 730G Mobile Platform and 6GB of RAM, the Pixel 4a has a 5.8-inch, bezel-less, OLED display and unlike many of the newer smartphones coming onto the market, it still has its 3.5mm headphone jack intact. It will only come in one storage configuration of 128GB​, which is non-expandable, but adequate for most needs.

It features Google’s Adaptive Battery that lasts up to 24 hours and was announced at Google I/O a while ago. “The Adaptive Battery is designed to give you a more consistent battery experience,” said Zach Koch, Product Lead of Android and Pixel Software at Google, “The operating system adapts to your usage patterns so that it spends battery only on the apps and services you care about.”

To help productivity, it has the new Google Assistant​ ​ to help you control apps, send texts, and even screen calls. ​It also has the exclusive ​Recorder​ app, which automatically transcribes speech and lets you search across your audio recordings. ​

And to entertain users, it comes with 3 months of YouTube Premium subscription, Google One for 3 months, and Google Play Pass for 3 months. Users are also able to store unlimited photos and videos in High Quality with Google Photos​.  (Mind you, it's not unlimited storage of original quality which is no longer offered). 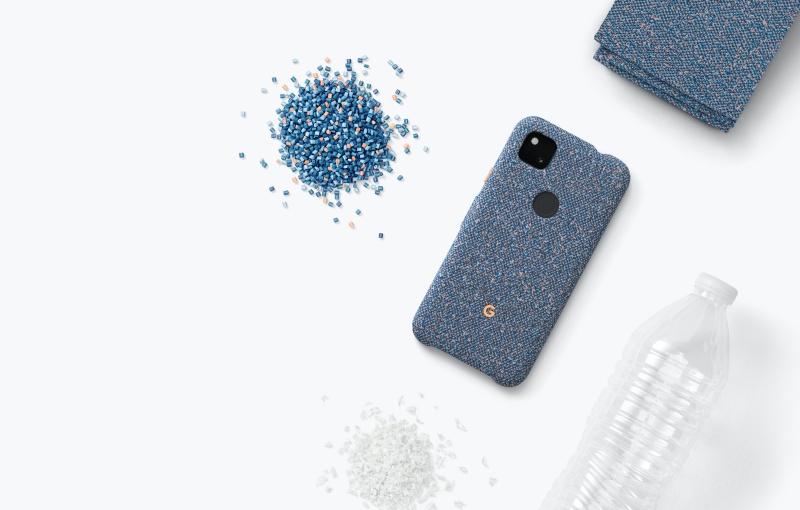 There are also new Pixel 4a fabric cases, with a soft outer fabric made from over 70% recycled material​.​ Available through the Google Store at a retail price of S$60, the Pixel 4a fabric case is also machine washable with clothes or on its own to help remove dirt, dyes and other grime that could build up in between the fibers of the case.

Reaching out to customers 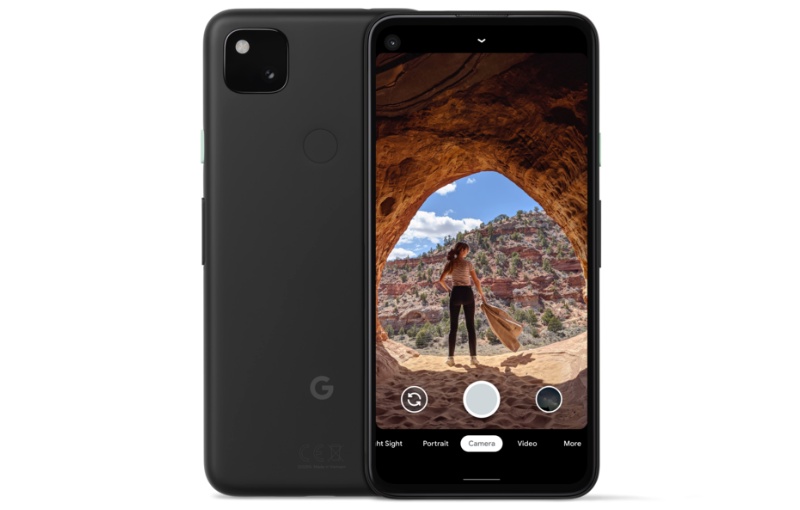 According to Google, the company is targeting the Pixel 4a at users not committed to their phone brands. Those who don’t’ need the bells and whistles but just a good feature phone at affordable price.

Koch added that the company has been seeing the premium phone market softening and the mid-market range of devices picking up. This is also probably facilitated by more capable processing platforms that don't necessarily have to be the top-end models these day (e.g. the Snapdragon 7xx series and other equivalents such as the Kirin 8xx models). With this in mind, Google says that they wanted to strike a balance between price and giving consumers what they really want. So, there had to be trade-offs in the Pixel4a.

Probably the biggest difference between the 4a and the previous modes is that this time round there is only a single model available. Some other key differences with the Pixel 4 include the fact that there is no facial recognition in the Pixel 4a, only a fingerprint reader. And for those who lead an active lifestyle, there is no water resistance either.

At a scintillating price of just S$499, we can gladly forgive some feature departures for a device that can please a wider audiance. Online pre-orders for the Pixel 4a will only be available at the Google Store from 11pm on 3rd August (now). Retail partners Courts and Challenger will start offering the phone for pre-order online starting midnight of August 4th.

Amazon Singapore will not be doing pre-orders, however, proper retail sales of the Pixel 4a on their platform will start from 10 September instead.

The Google Pixel 4a will only be available in black and for S$499.

Is it really as good as it sounds? Check out our Google Pixel 4a review for the full lowdown (coming soon).

For major differences, please refer to the chart below:

Join HWZ's Telegram channel here and catch all the latest tech news!
Our articles may contain affiliate links. If you buy through these links, we may earn a small commission.
Previous Story
Apple said to adopt a phased launch approach for the iPhone 12
Next Story
Microsoft has officially confirmed its interest in acquiring TikTok