Google Pixel 4 spotted in the wild

Google Pixel 4 spotted in the wild 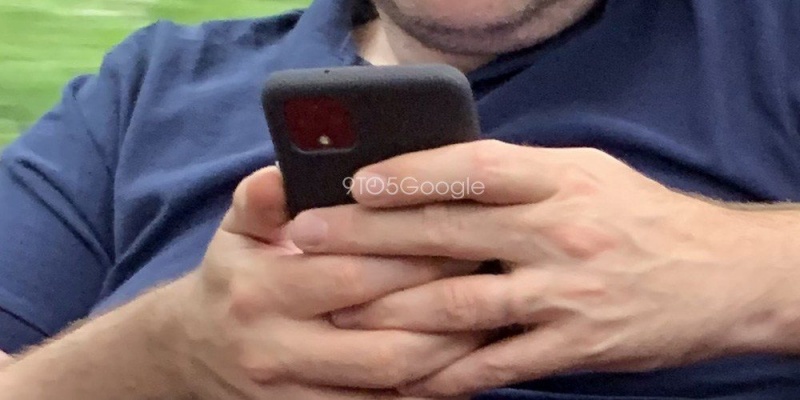 Shortly after Google confirmed the Pixel 4 design on Twitter, someone spotted the device in the wild.

According to 9to5Google, a tipster claimed that the device was spotted in London. The two photos reveal a rear square camera bump and a microphone cutout on the top of the device. The tipster added the '"forehead" (presumably the notch) looked large and still had two front-facing cameras.

The Pixel 4 is expected to be unveiled in October. Tipster @OnLeaks believed it will ship with 6GB RAM. 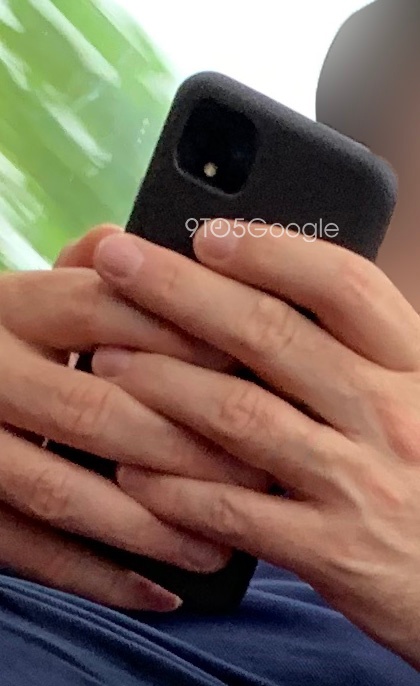