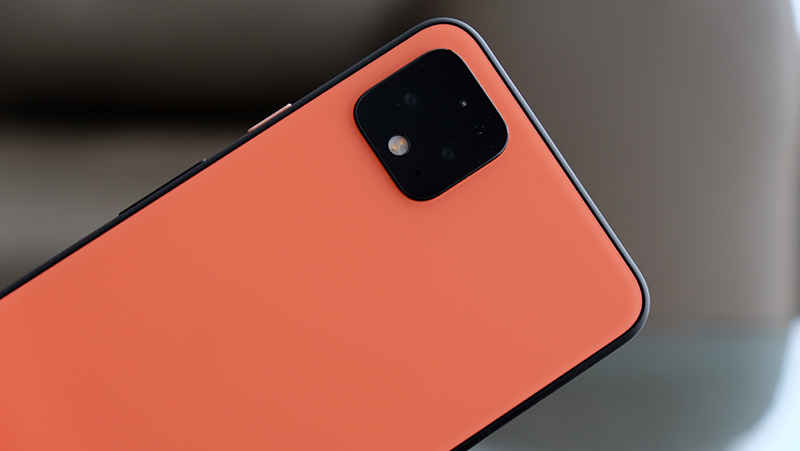 One of the biggest new features to arrive on Google's Pixel 4 smartphones is the high refresh rate 90Hz display, which makes everything from scrolling to UI animations feel that much smoother. However, that may not be the case all the time. Reddit users have found out that the screen's refresh rate is actually tied to its brightness level, and that it drops to 60Hz once the brightness drops below 75 per cent.

This has been independently confirmed by XDA Developer's Mishaal Rahman, and the Pixel 4 and 4 XL do indeed switch to a 60Hz refresh rate when the screen is set to 75 per cent brightness or lower. That's a rather high brightness threshold, and if you're using the phone indoors, it's likely that your display brightness will be less than 75 per cent. It's odd to say the least, especially since you're less likely to be staring intently at your phone while out and about (I think).

There are also other reports that the Pixel 4 stays on 90Hz while on low brightness if the ambient light is high, which raises the possibility that Smooth display may be linked to the Pixel 4's Ambient EQ feature.

To be fair, Google's description of Smooth display in its settings says that it automatically increases the display refresh rate from 60Hz to 90Hz "for some content", so the company hasn't exactly been deliberately misleading you. Having said that, it looks like we now know what exactly Google's ambiguous description means.

Other 90Hz Android phones like the OnePlus 7 Pro don't do any sort of refresh rate switching and keep the display running at 90Hz all the time. It's not clear why Google chose to do this, and people will no doubt say that it did this simply in the interest of battery life because it couldn't put a bigger battery on the Pixel 4.

Fortunately, there's a way to force the phone to run at 90Hz at all times. You can do this in the Developer Options menu, which can be surfaced by tapping the Build number option seven times. This will drain the battery faster though, so you might want to think twice before doing that, especially since battery life isn't the Pixel 4's strong suit.

Join HWZ's Telegram channel here and catch all the latest tech news!
Our articles may contain affiliate links. If you buy through these links, we may earn a small commission.
Previous Story
The next Batman game could be Batman: Arkham Legacy and features playable Batfamily
Next Story
Huawei Mate X officially launches in China with first shipment on 15 Nov