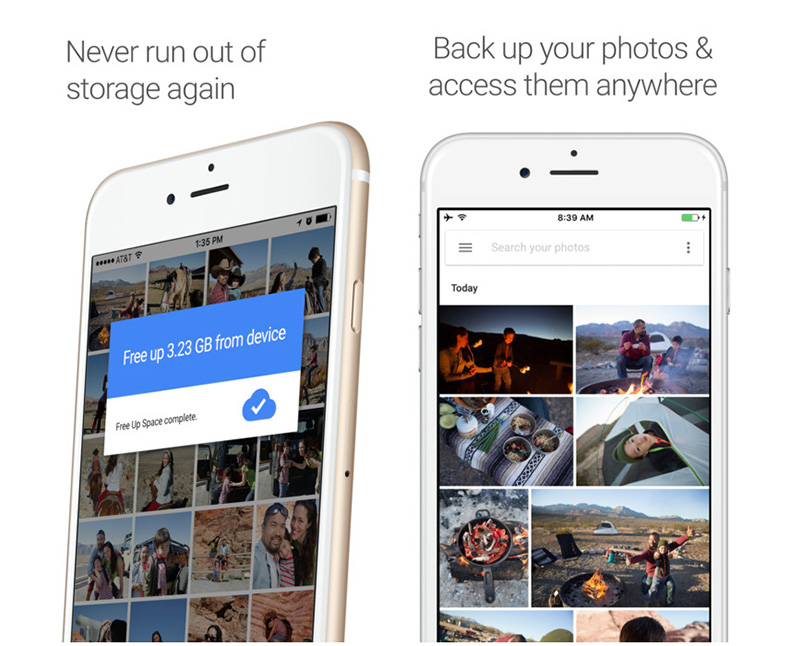 I’m a big fan of Google Photos, which is a Google service that lets you store photos and videos for free (up to 16MP and 1080p) and access them everywhere. And since I’m lazy, it’s no-tagging-just-search feature also appeals a great deal to me.

For all its goodness though, as an iPhone user, one thing I found lacking in Google Photos was its inability to beam my photos and videos to my Apple TV via AirPlay. Yes, I used “was” because this issue is now remedied with the latest Google Photos app update that’s now on the App Store.

I don’t know why Google took so long (Google Photos came out in mid 2015), but as they say, better late than never. I just need to think about what to do now with my Chromecast, which I’ve gotten just for this very function of getting Google Photos on my TV.

Join HWZ's Telegram channel here and catch all the latest tech news!
Our articles may contain affiliate links. If you buy through these links, we may earn a small commission.
Previous Story
NVIDIA may tap GDDR6 memory for its next-generation Volta GPUs in early 2018
Next Story
Galaxy S8 launch is the best ever for Samsung