Google Photos app update removes Magic Eraser on the Pixel 6, fix is on the way

Google Photos app update removes Magic Eraser on the Pixel 6, fix is on the way 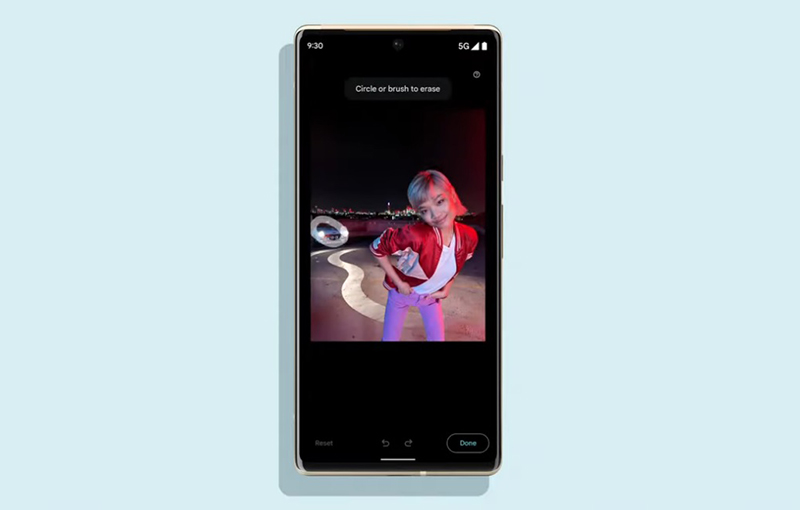 Google's latest update for the Photos app removed Magic Eraser, a key feature on the Pixel 6.

Based on several users' reports on Reddit, the Google photos app version 5.67 removed Magic Eraser on their Pixel 6 devices. Not all users who updated the app encountered the glitch though.

In the meantime, Pixel 6 users can uninstall the update by selecting the three-dot menu on the top right corner of the Google Photos app on Google Play and selecting "uninstall updates".

A Google spokesperson told Android Central that this glitch is due to an early rollout of the software and a fix is coming very soon. Keep your fingers crossed for the next software update to include a fix for the slow operation of the fingerprint sensor, a fix to prevent an empty battery from disabling the fingerprint sensor, and the addition of face unlock on the Pixel 6.