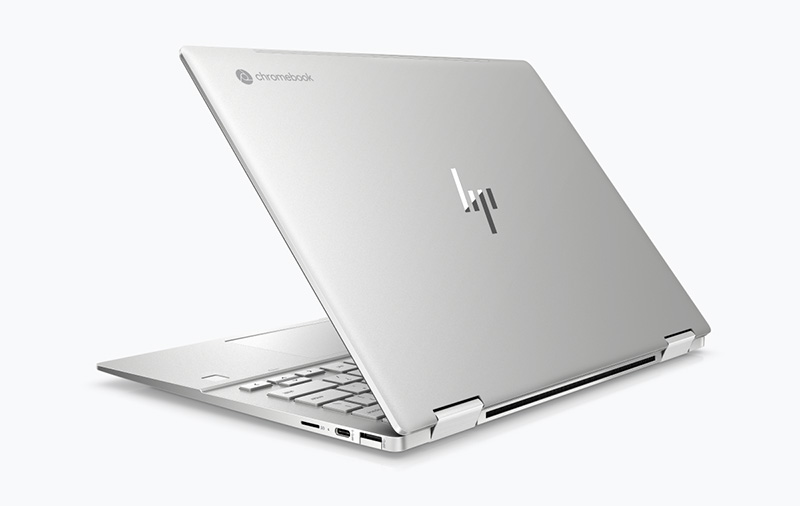 Google has announced that it’s partnering with Parallels to bring full-featured Windows desktop apps such as Microsoft Office to Chromebooks. The company says this is one of its various new initiatives to better support a cloud workforce.

Details about this new feature — which is set for Chrome Enterprise customers this fall — are scarce in the announcements, but Google has separately revealed to Android Police that it’ll be a variation of Parallels Desktop built directly into Chrome OS. It also comes with offline support, so cloud access isn’t needed to use the apps.

Google says it’ll share more info about this solution ‘over the coming months’ — hopefully, support for consumer Chromebooks is also in the pipeline.

Join HWZ's Telegram channel here and catch all the latest tech news!
Our articles may contain affiliate links. If you buy through these links, we may earn a small commission.
Previous Story
Google Duo for web now supports 32-person group calls
Next Story
Xiaomi Mi 10 and Mi 10 Pro users can now try out Android 11 Beta 1