OCBC to integrate PayNow with Google Pay for customers 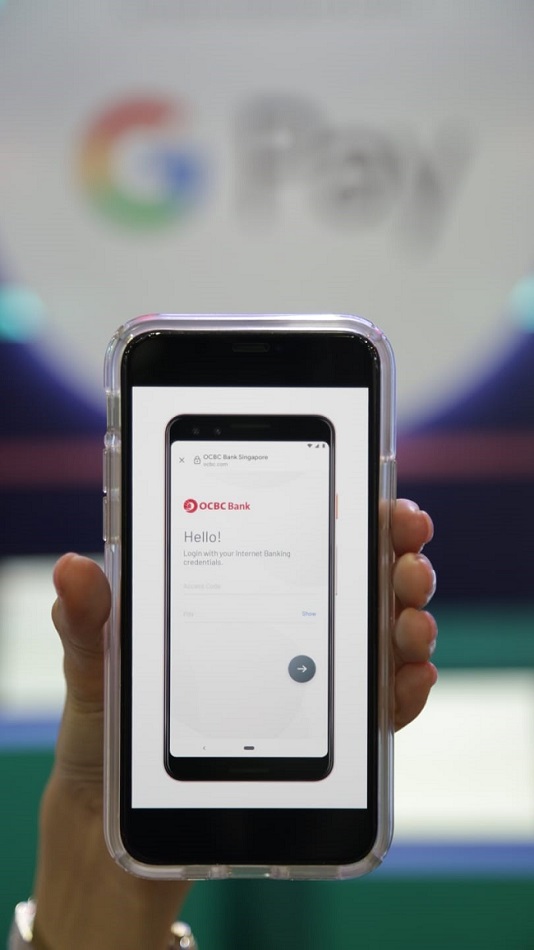 OCBC Bank customers in Singapore will be able to make account-to-account PayNow fund transfers using an enhanced version of Google Pay in January 2020 thanks to a partnership between the bank and Google.

Launched as Android Pay in 2015, Google Pay is Google’s payments app that aims to make monetary transactions simpler and more secure, while also allowing its customers to shop online, pay at neighbourhood shops, or send money to friends right from their bank account using a recipient’s mobile number.

PayNow is a peer-to-peer funds transfer service available to retail customers of nine participating banks in Singapore that was launched in 2017 and is similar in function to India’s inter-bank payments system, United Payments Interface (UPI). This is why Singapore is the second country in the world after India to launch the enhanced version of Google Pay.

Figures from the Association of Banks in Singapore indicate 28 million PayNow transactions worth S$4.6 billion took place in the first half of this year.

OCBC Bank customers can now sign up at the OCBC Bank booth at the Singapore Fintech Festival to be wait -listed ahead of the open-beta of Google Pay coming to Singapore in January 2020. 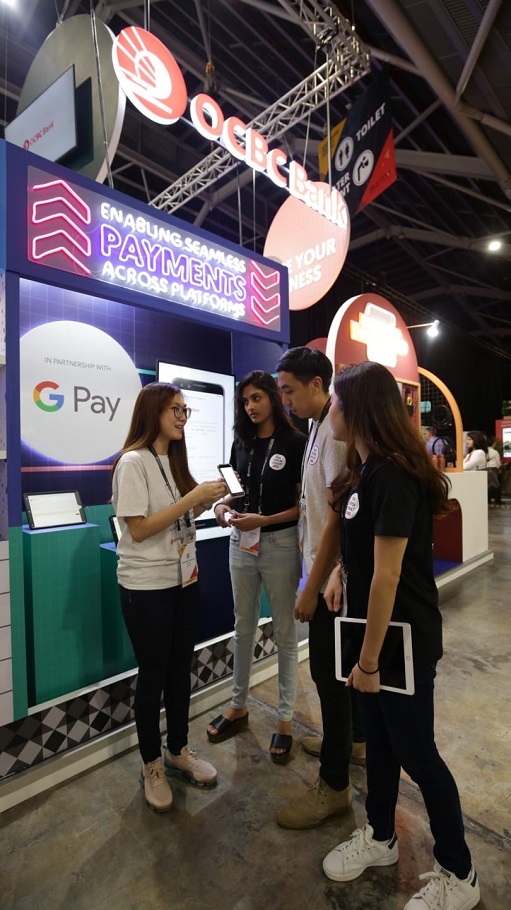 When Google Pay is available in open-beta, OCBC Bank customers will be the first to link their bank accounts as a payment method on Google Pay to make peer-to-peer funds transfers via PayNow after downloading the app. This is in addition to provisioning credit cards on the app to make online and in-store payments.

Currently, OCBC is the only bank in beta with Google to test the service. This means that their customers will be the only ones to make use of the service when it is in open beta next year, until at least other Singapore based banks open similar trials with Google.

Ching Wei Hong, Chief Operating Officer at OCBC Bank said, “The potential of Google Pay leveraging PayNow is tremendous and will provide our customers the benefits of secure, seamless and ubiquitous payments without having a wallet. Both OCBC and Google share the same customer-centric approach to enabling seamless digital payments – an open-loop payments ecosystem. When it launches here, Google Pay will offer our customers a unique proposition for making payments that is frictionless and requires no extra hoops for customers to jump through to access their bank account funds.”

Join HWZ's Telegram channel here and catch all the latest tech news!
Our articles may contain affiliate links. If you buy through these links, we may earn a small commission.
Previous Story
The first trailer for Scoob! takes Mystery Incorporated back to the big screen
Next Story
New Overwatch short story shines the spotlight on Mercy and teases a new skin