Google Nexus 4 Sold Out in Australia, Europe and US

Google Nexus 4 Sold Out in Australia, Europe and US 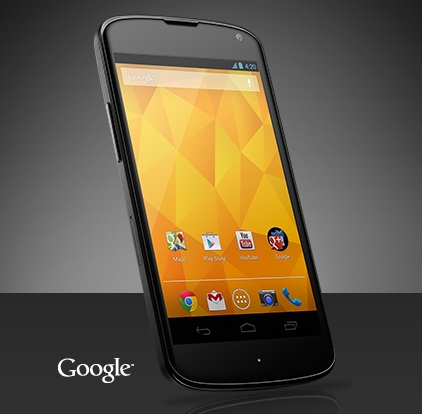 The new LG Google Nexus 4 was first announced on the 30th of October, and within minutes of its introduction on the web, it is sold out in Australia and followed by Europe. Now, the owebsite has indicated that the unit has been sold out in both 8GB and 16GB variants on the US Google Play store.

The Next Web - "The Google Nexus 4 smartphone website indicated that the unit was sold out... but some users are reporting that they have been able to purchase it. Roughly 50 minutes after it went on sale at 8:35 this morning, the site was displaying the ‘coming soon’ banner for us."

Source: The Next Web