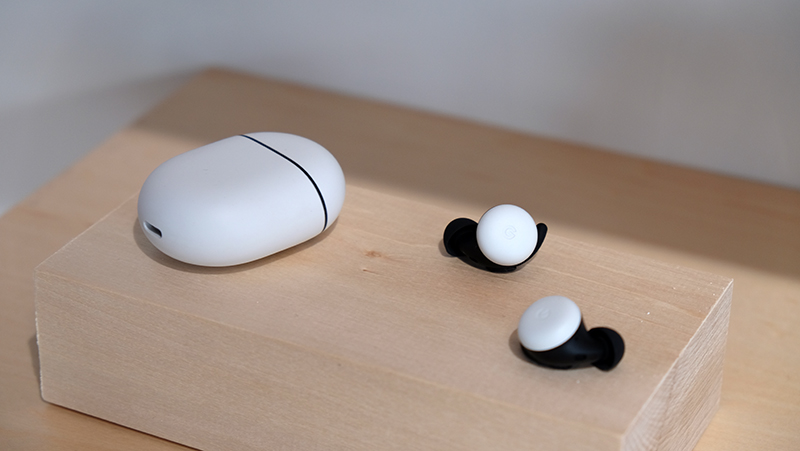 Google today unveiled its second-generation Pixel Buds, a true wireless pair dubbed simply the "all-new" Pixel Buds and conspicuously missing any "2" at the end. They maintain much of what we've come to know and like about the original Pixel Buds, but they've been greatly enhanced in many subtle ways.

When it comes to earbuds, fit is one of the most important things when it comes to determining whether or not you're going to have a good time. To that end, Google says it scanned thousands of ears to come up with a shape that would be comfortable for as many people as possible. The new Pixel Buds sport a low-profile design that is intended to sit flush in your ear, along with "stabiliser arcs" that help maintain a more secure fit.

The buds are sweat- and water-resistant too, so you could potentially wear them while exercising. 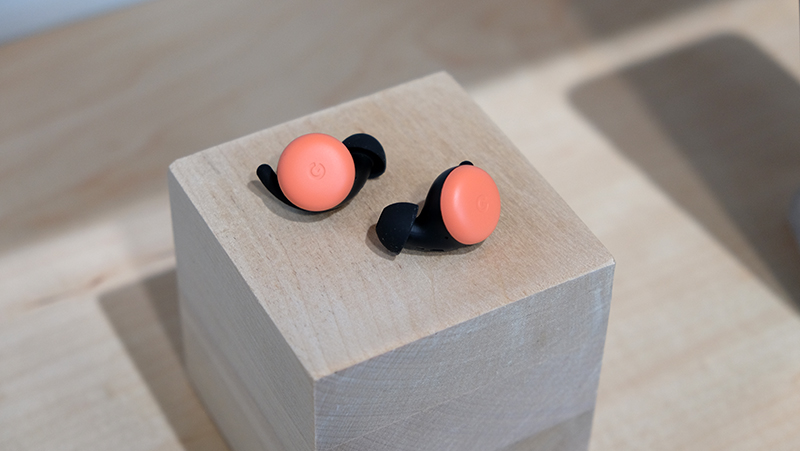 They also feature a spatial vent to allow ambient sound in, and can dynamically adjust the volume according to the noise of your surroundings. The vent helps release pressure inside your ear as well so you get less of that plugged-ear feeling.

The Pixel Buds are meant to complement your smartphone, so they also come with dual beam-forming mics in each earbud that can pick up speech more clearly. In addition, there is a voice accelerometer that can detect speech through the vibrations of your jawbone, which is supposed to improve voice clarity even in windy conditions, such as when you're running or riding a bike.

On top of that, Google is touting the extended Bluetooth range on the new Pixel Buds. They are said to be able to stay connected up to three rooms away while indoors, or a football field away outdoors. In addition, they can automatically detect when they're in your ear and provide you with touch controls to play or pause your music. You can also swipe to adjust the volume.

When it comes to battery life, Google says you can get 5 hours of listening time on a single charge, or up to 24 hours of use with the wireless charging case.

Finally, the new buds come with Google Assistant baked in, so you can ask the Assistant to perform tasks like playing music or sending a text, even if your phone isn't in your hand.

In typical Google fashion, they're available in four fun colours, including Clearly White, Oh So Orange, Quite Mint, and Almost Black. The new Pixel Buds are expected to be available sometime in 2020 at US$179.

Join HWZ's Telegram channel here and catch all the latest tech news!
Our articles may contain affiliate links. If you buy through these links, we may earn a small commission.
Previous Story
Google's doughnut-shaped Nest Mini voice assistant now packs more punch at no extra cost (Updated)
Next Story
Stadia is Google's new game streaming platform: Here's what you need to know