Note: This article was first published on 16 October 2019 and updated to reflect local availability. 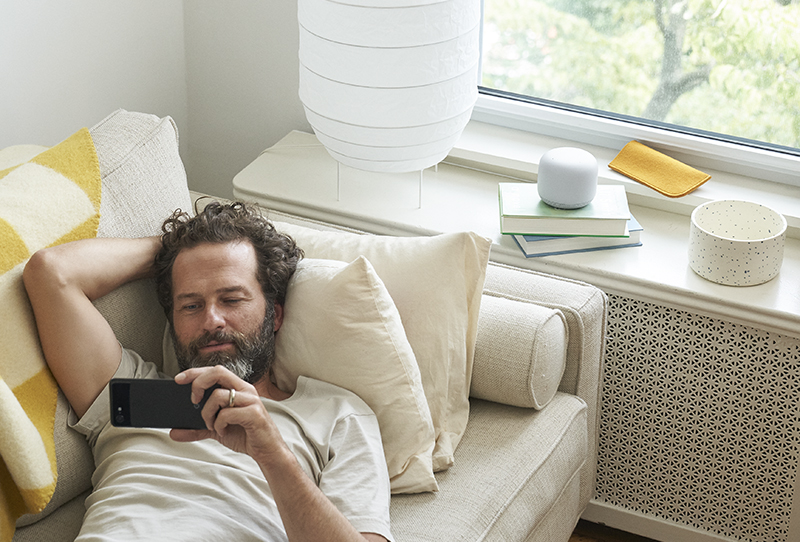 Google made a big impact in the home networking space when they launched Google Wifi back in 2016.

It offered performance that belied its compact looks. It might lack features found on full-fat routers but it was dead simple to use. I bet even your grandma could set it up in less than 10 minutes.

Three years on, Google is updating the Google Wifi in a big way with the new Nest Wifi. 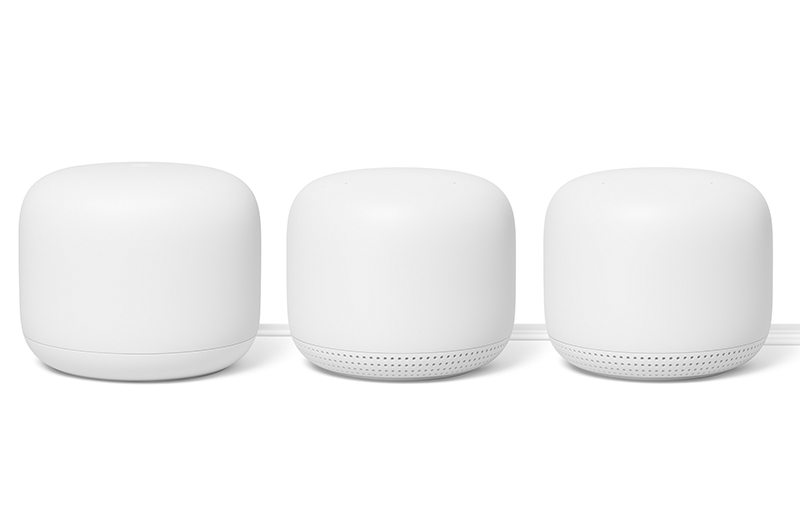 The Nest Wifi system consists of a dedicated Nest Wifi Router which you plug into your modem, and the network can be expanded with Nest Wifi Points.

To make it look good in homes and prevent owners from keeping them in cabinets (yes, many people actually do that), Nest Wifi comes in white and its design was inspired by ceramic pottery.

Like its predecessor, the Nest Wifi will be dead simple to use and Google says anyone can set it up just minutes.

Every Nest Wifi point will also be a Google Assistant speaker, so it can play music and listen to your voice commands.

Local Google Store reflects the following official price points and as of 26th November 2019, it's now available to purchase:-

We will update this article once we have more local availability details. For now, you can join the waitlist to get the latest updates.

The Nest Wifi Router and Point are also available for purchase in Challenger and Courts. We'll update again if there are more retail and online store options.

Join HWZ's Telegram channel here and catch all the latest tech news!
Our articles may contain affiliate links. If you buy through these links, we may earn a small commission.
Previous Story
Metapho is an app that lets you know if your iPhone 11 is using Deep Fusion
Next Story
Leak: We might be getting a Resident Evil 3 remake in 2020