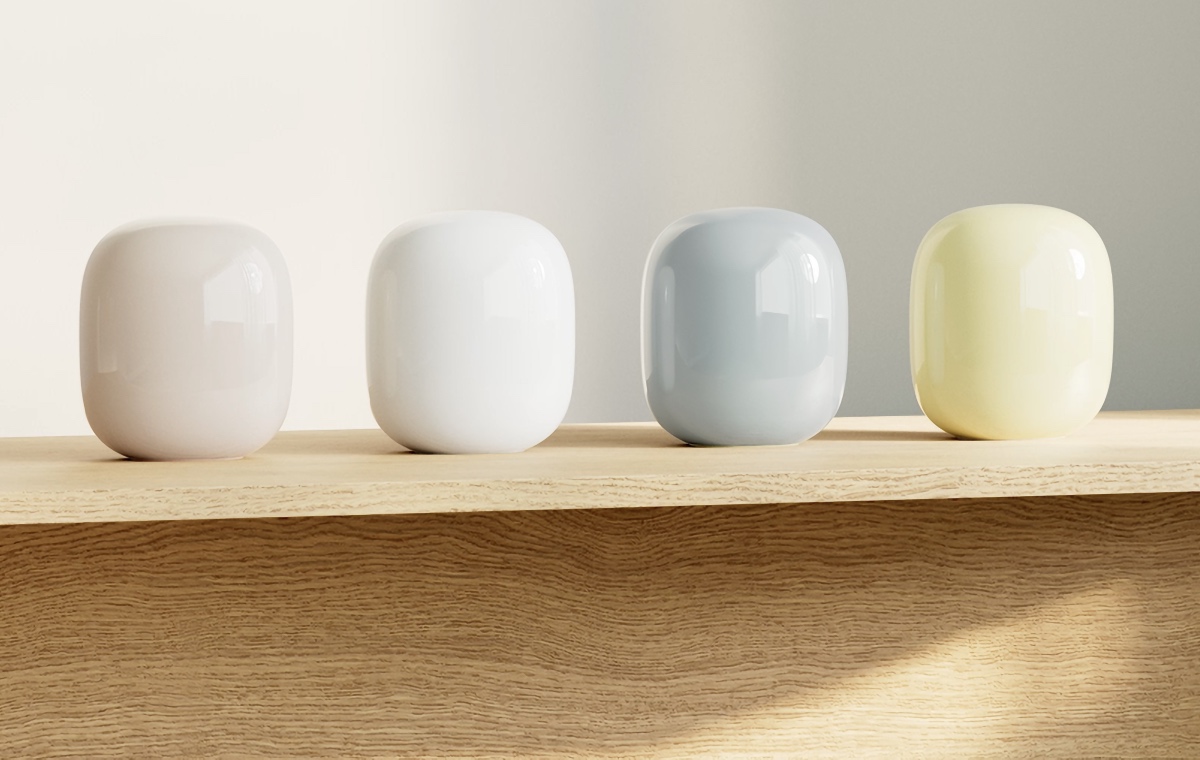 The big news here is support for Wi-Fi 6E which supports the new and less crowded 6GHz band. This could solve congestion problems – a huge thing if you live in a crowded apartment block – and also provide data transfer rates.

However, one thing to note is that you need a compatible Wi-Fi 6E client device to be able to take advantage of this new spectrum.

The Nest Wifi Pro is a tri-band system with  a combined data transfer rate of 5400Mbps. The 2.4GHz band supports speeds of up to 574Mbps while the 5GHz and 6GHz bands both support speeds of up to 2,404Mbps. 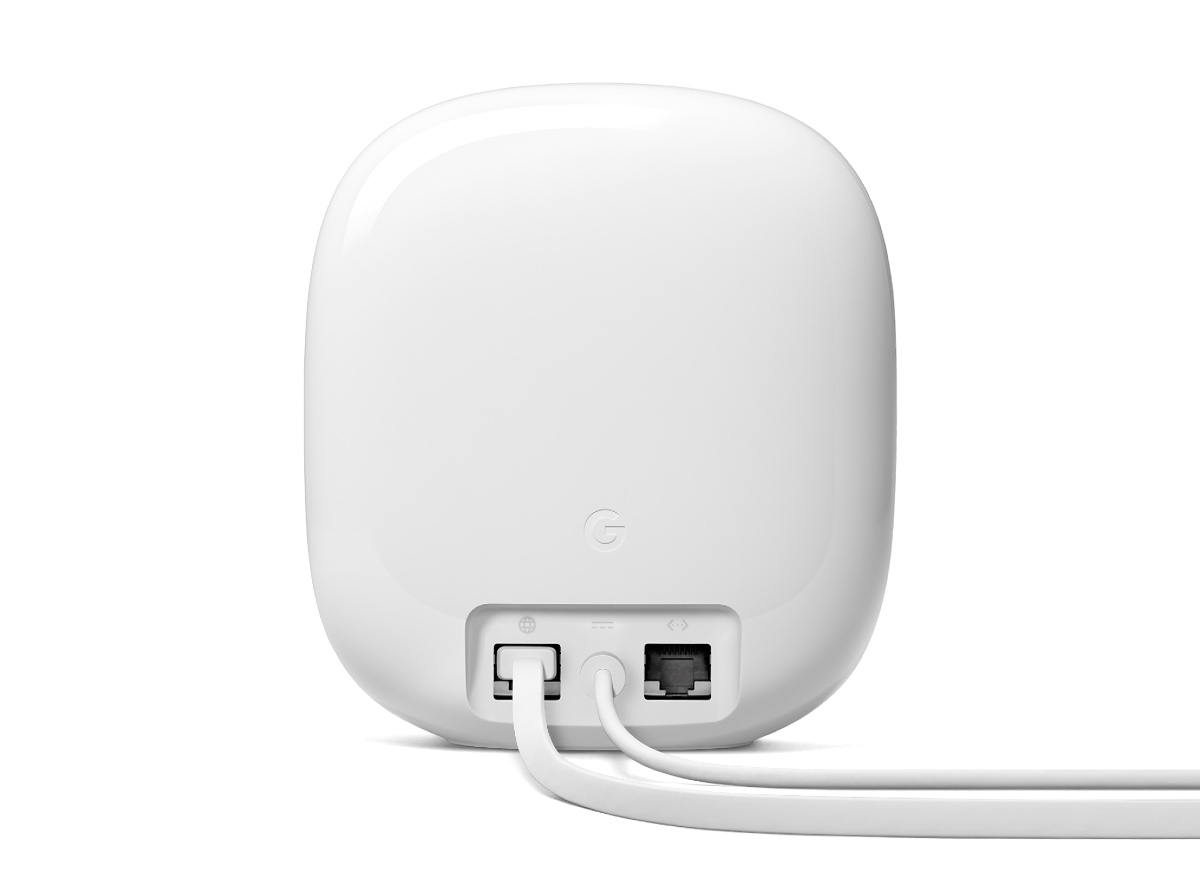 Unfortunately, despite being called a "Pro" device, wired connectivity options isn't great. You get a single Gigabit WAN port and another Gigabit LAN port. That's it. There's no USB-C port and there's certainly no Multi-Gig ports of any sort.

The omission of more ports is disappointing but then this isn't a big device. It's widest measurement is just 13cm. And seeing that it is comes in fashionable pastel hues, one suspect design was a priority for Google. What good is a router if the wife is going to hide it away in the shoe cabinet?

No word yet on local availability and pricing but we'll update if we learn anything from Google.

Join HWZ's Telegram channel here and catch all the latest tech news!
Our articles may contain affiliate links. If you buy through these links, we may earn a small commission.
Previous Story
Jabra launches Connect 5t, true wireless earbuds for remote workers
Next Story
Google gives us a proper look at their Google Pixel Tablet