After months of wait, Google finally brings the second-generation Nest Hub to Singapore

After months of wait, Google finally brings the second-generation Nest Hub to Singapore 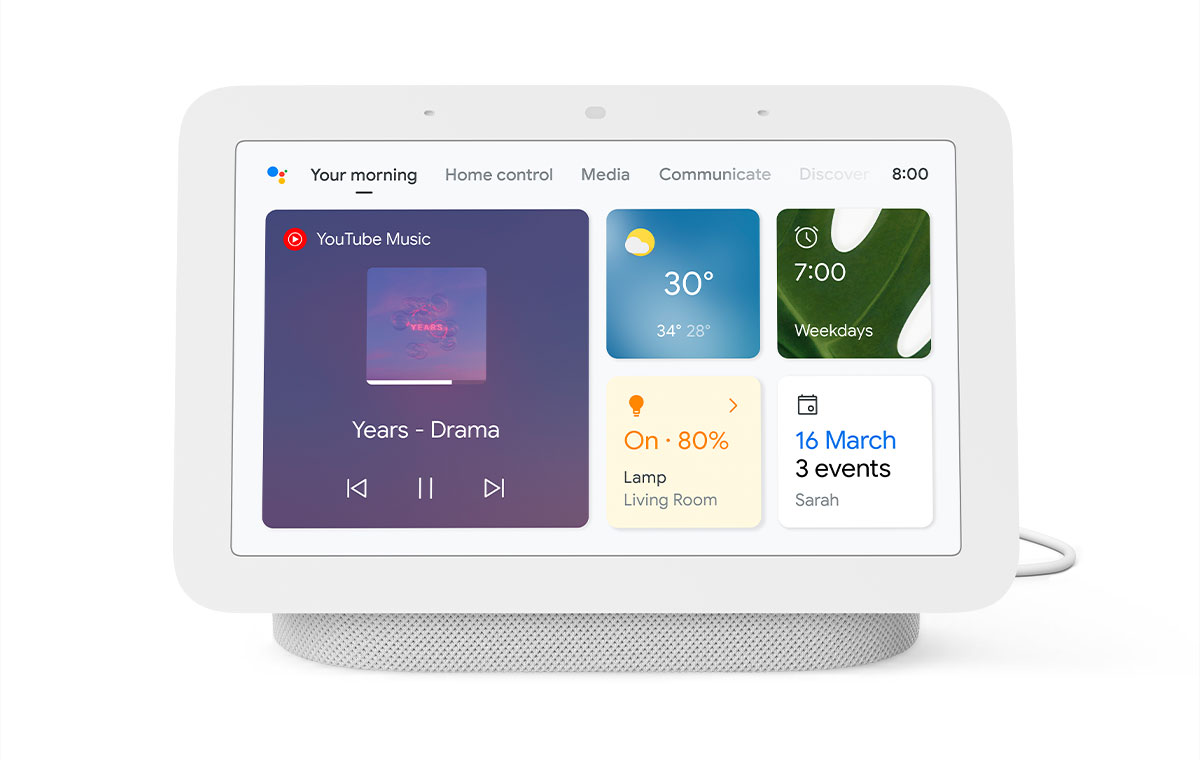 Two years after the launch of the previous Nest Hub in Singapore, Google is once again bringing its smart display / smart home controller here, with the arrival of the Nest Hub (2nd Gen). The Singapore release of the 2nd Gen Nest Hub comes eight months after its original unveiling in March earlier this year.

The smart display still has the main features of its predecessor, including the 7-inch touchscreen front-and-centre, as well as the full-range speaker, far-field microphones and Google Assistant activation via voice control. The ability to stream from popular services like Netflix, Disney+ and Spotify is still here, as is compatibility with Google apps like Google Maps and Google Photos (including its digital picture frame function). Most importantly, it can still link up various smart home appliances that you have around the house.

Though the two generations of Nest Hub are more similar than different, Google has given the 2nd Gen Nest Hub a few new features to make it a good purchase for someone who doesn't already have one, including an enhanced speaker with 50% more bass than the previous generation, an updated design with an edgeless glass display, and a built-in thread radio, for simpler control over other smart home appliances.

In a bit of a twist, Motion Sense and Soli radar sensors, originally debuting on the Pixel 4, find their way onto the new Nest Hub, as a way to enable Quick Gestures and Sleep Sensing, the latter of which helps track sleep details. They go from basic ones like the times at which you've gone to bed and woken up, to more complex details like breathing and sleep disturbances. After waking up, you can track the quality of your sleep through a timeline view. All this through microphones, ambient light sensors and a new temperature sensor, without a single camera used. 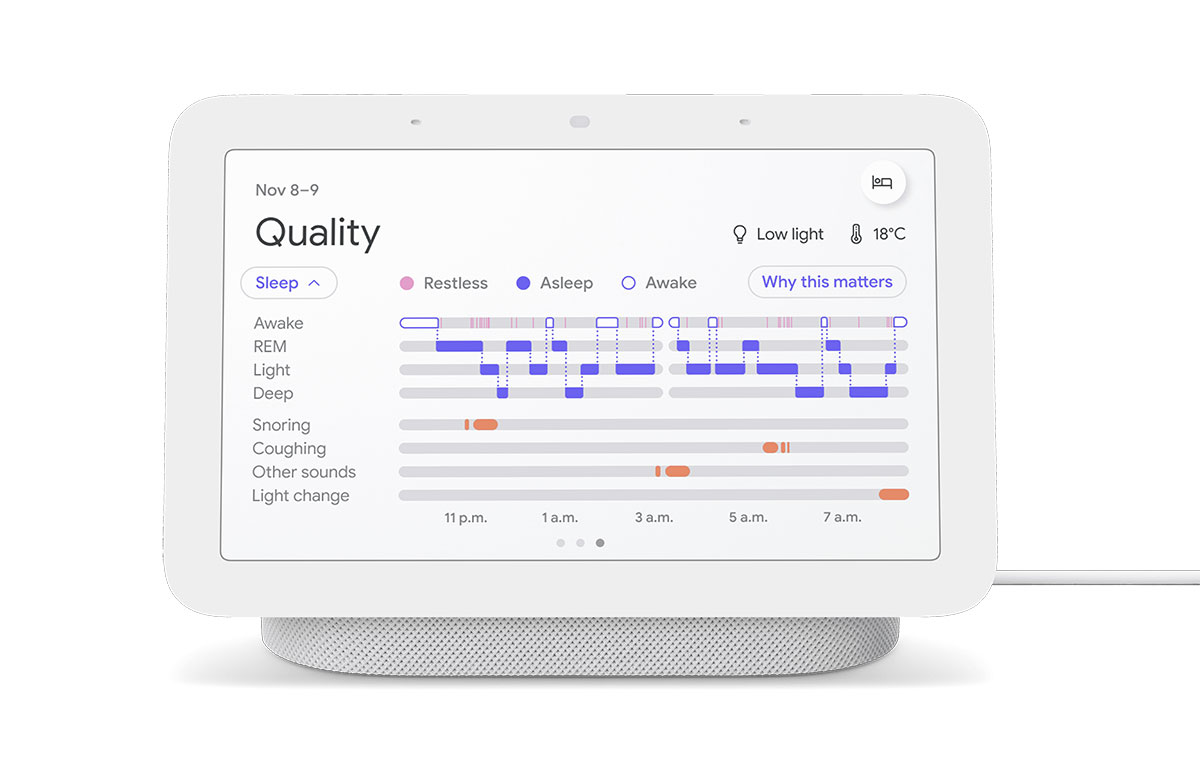 There's also the addition of another far-field microphone, putting the total to three, as well as the addition of an on-board ML chip for faster Google Assistant activation. And finally, as an added bonus, the new Nest Hub is built with more sustainable materials, with 54% of it coming from recycled plastic.

The new second-generation Nest Hub is available on Google's website now for S$139, which is cheaper than the initial S$189 launch price of the first Nest Hub. Given that they're also physically similar, you should take note of which version it is you're actually buying, lest you get the first generation by mistake.

Join HWZ's Telegram channel here and catch all the latest tech news!
Our articles may contain affiliate links. If you buy through these links, we may earn a small commission.
Previous Story
The entire cast of Harry Potter will reunite for a HBO GO special in January
Next Story
Apple launches Self Service Repair program to let users repair their own devices