Google says their new Nest Audio speakers were made for music

Note: This article was first published on 1st October 2020 and is republished with more store pre-order options. 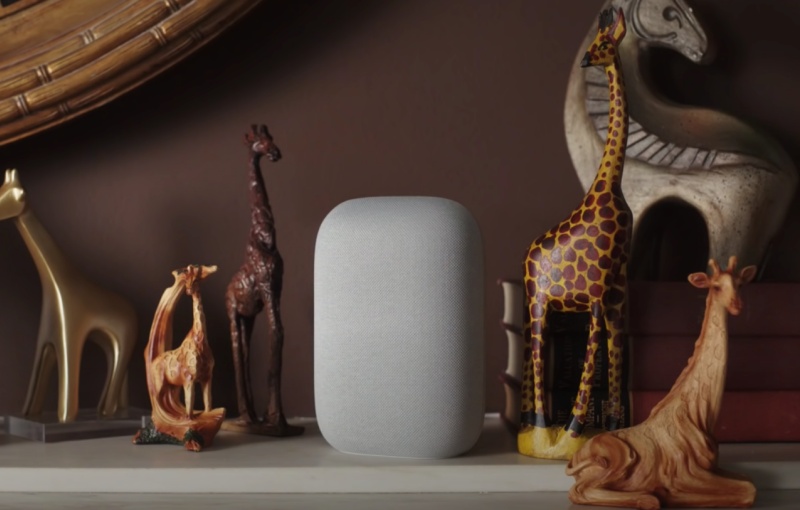 Google says that through research, they found that the amount of time spent listening to music at home has increased by 61 percent over the past five months.

With this in mind they’ve launched their new Nest Audio smart speaker that will be available in five different colours and is available for pre-order now for availability in 21 countries starting October 15th although launching October 5th in the US, Canada and India. 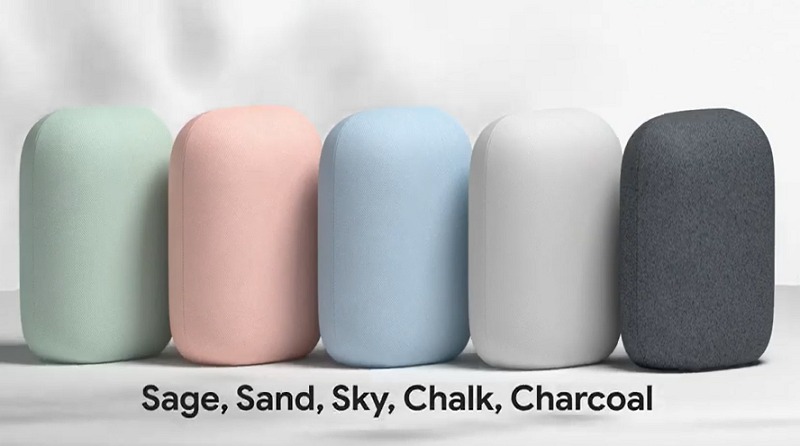 Locally, it is available for pre-order now at the Singapore Google Store for S$139 and it will be in ready stock from 15th October. The local store also has a cool pre-order promotion where you get to save 15% when you order a pair of these speakers together.

Additionally, you can also pre-order the Nest Audio at Challenger and Courts.

A replacement for the original Google Home, like many new devices, it comes fabric wrapped and has four coloured LEDs embedded in the fabric that light up when the speaker hears or responds to a voice command. The Media EQ feature enables the Nest Audio to automatically tune itself to whatever you’re listening to, whether music, podcasts, audiobooks or even a response from Google Assistant. Ambient IQ lets Nest Audio also adjust the volume of Assistant, news, podcasts and audiobooks based on the background noise in your home, so you can always hear your audio over any noisy background sound.

Music to your ears 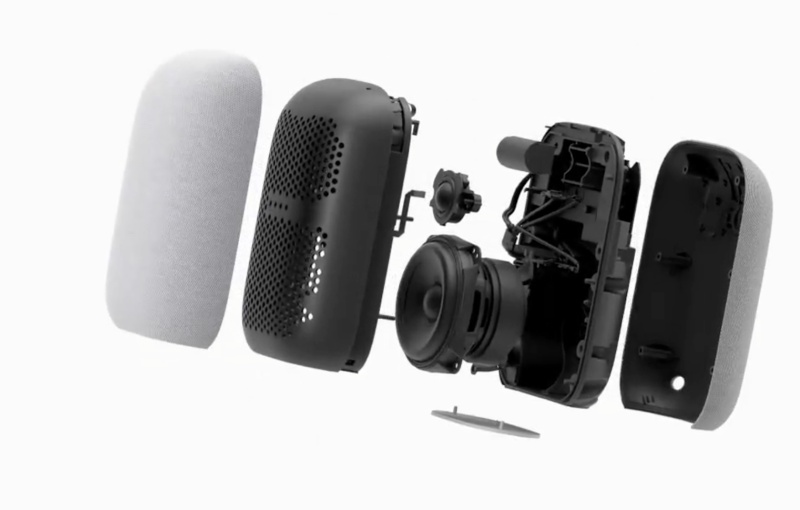 The Nest Audio can be combined with a Google Home, Nest Mini or even a Nest Hub to create a whole home entertainment system. You can pair multiple units in stereo or other configurations for multi-room audio setups and 'move' your tunes from one room to another from your phone.

Google says that the new Nest Audio is 75 percent louder and has 50 percent stronger bass than the original Google Home with an updated speaker configuration that's now equipped with a 19mm tweeter and a 75mm mid-woofer. 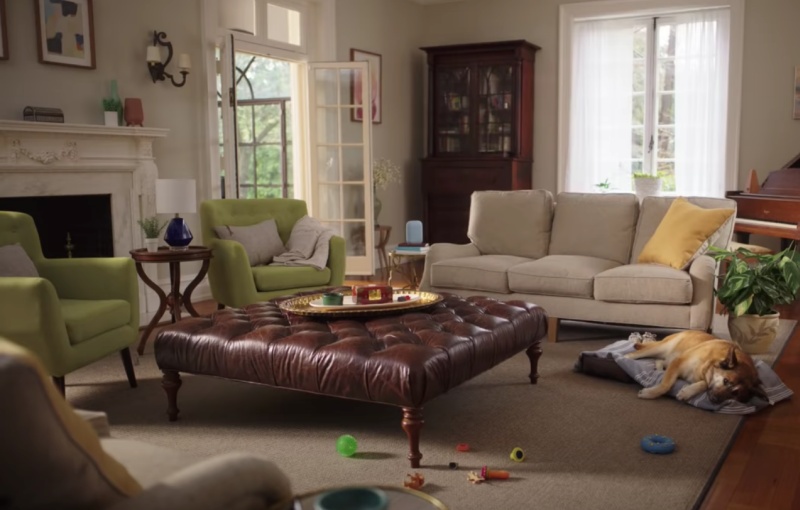 Nest Audio is also designed to protect privacy. You can delete your history by saying, “Hey Google, delete what I just said.” You can even physically turn off the microphones by sliding the mic switch on the back to show orange. This is great news if you primarily control your smart speaker with your phone and prefer to disengage microphone inputs until you really need it. The flip side of looking at this is to prevent multiple home users 'hijacking' the smart speaker at their whim and fancy, such as kids. 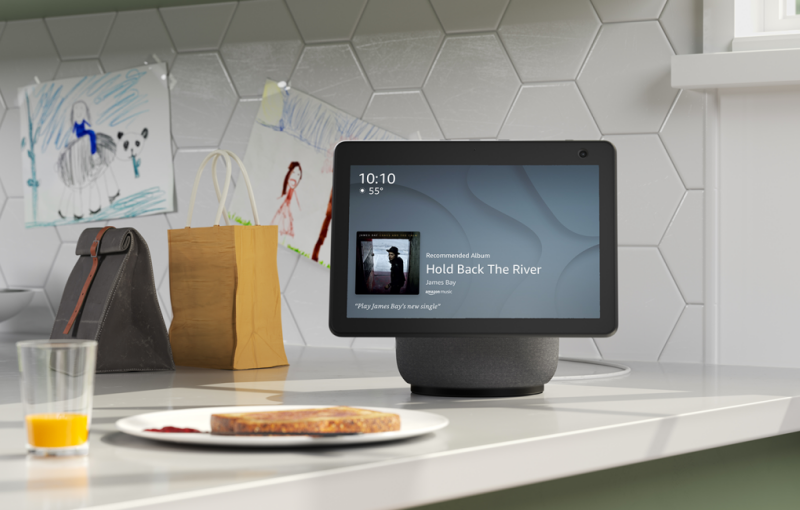 Amazon recently updated a slew of devices including their Echo devices and mesh routers. They also announced a new gaming streaming service called Luna that will be another competitor for Google’s Stadia. Still, Amazon's products aren't officially available in Singapore, so Google has a clear lead in our little red dot.

Join HWZ's Telegram channel here and catch all the latest tech news!
Our articles may contain affiliate links. If you buy through these links, we may earn a small commission.
Previous Story
James Bond: No Time to Die has been delayed to 2021
Next Story
'The Snoopy Show' is coming to Apple TV+ in Feb 2021