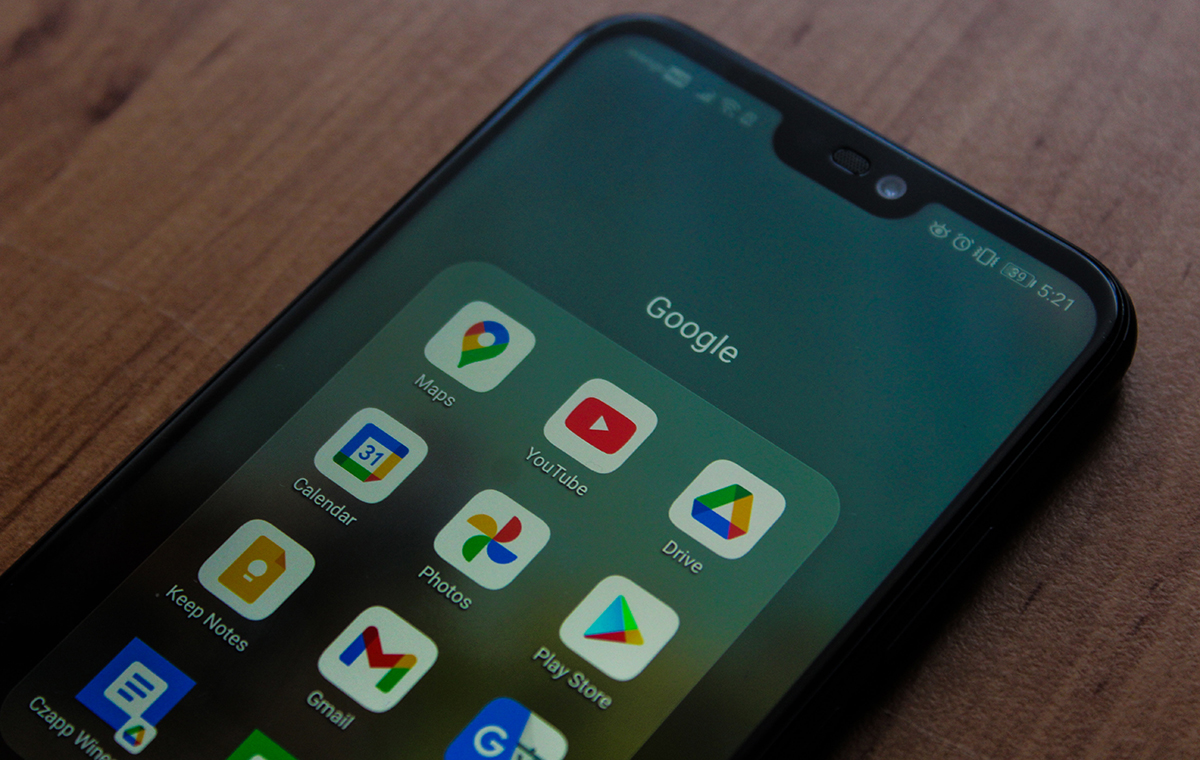 In a nutshell, Google is on the hook for various practices deemed by the EU as anti-competitive. As summarised by The Verge, the original 2018 charge against Google took issue with how the Google Search engine bar and Google Play Store app was mandatory in OEM Android mobile devices, how OEMs were not allowed to sell their versions of Android forks.

As explained by TechCrunch, the EU General Court rejected most of the arguments – except for one procedural and reasoning error around Google’s revenue share agreements.

The €4.1 billion fine was readjusted from the original €4.3 billion penalty due to the partial annulment of its original findings. However, the court also noted that “partial annulment does not affect the overall validity of the findings” (per its press statement).

Google has offered the following statement to various media publications:

We are disappointed that the Court did not annul the decision in full. Android has created more choice for everyone, not less, and supports thousands of successful businesses in Europe and around the world.

On the other hand, the EU General Court has already announced its decision via its Twitter account.

Join HWZ's Telegram channel here and catch all the latest tech news!
Our articles may contain affiliate links. If you buy through these links, we may earn a small commission.
Previous Story
GoPro unveils three new Hero11 Black cameras
Next Story
The Insta360 X3 has a bigger screen and new camera sensor (Updated)