Google Meet catches up to Zoom in banning disruptive attendees

Google Meet catches up to Zoom in banning disruptive attendees 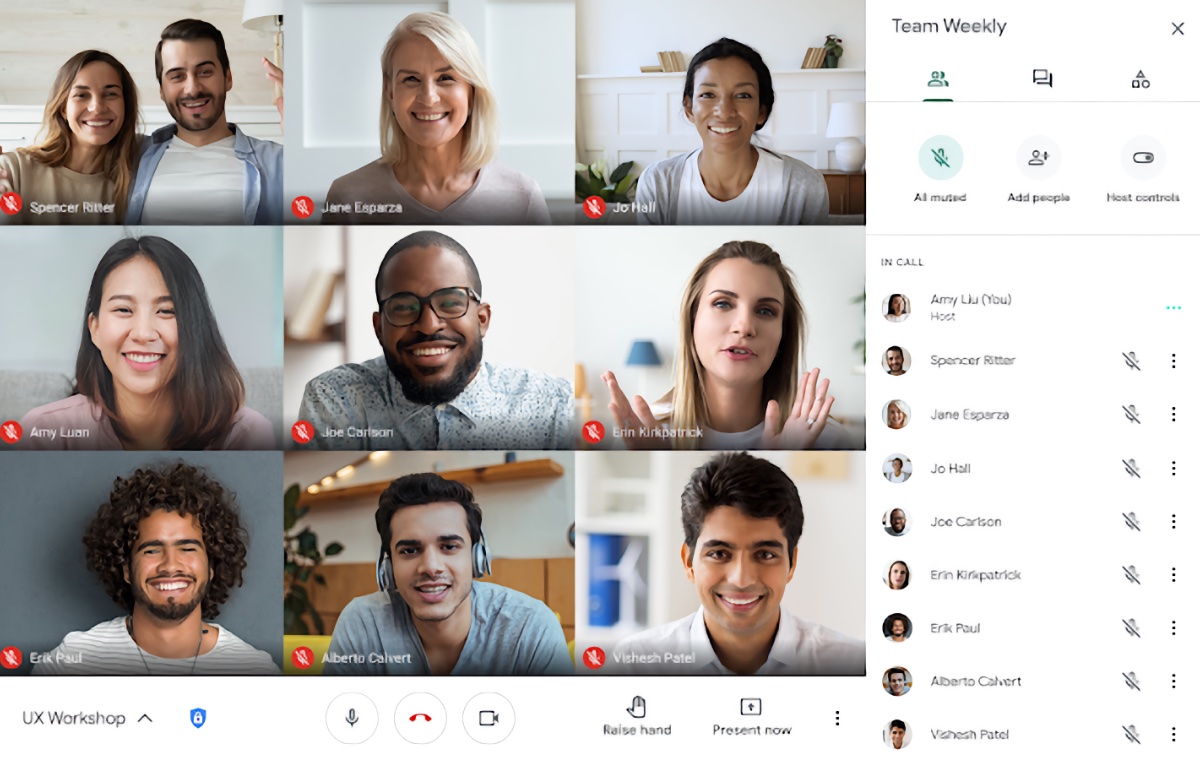 In its latest update, Google Meet has caught up to Video conferencing rivals Zoom in allowing meeting hosts to silence disruptive participants and remove them from the discussion.

Making the announcement in a Google Workspace blog post, Google said that this follows on from an earlier enhancement where meeting hosts could mute everyone all at once in Google Meet on desktops/laptop devices.

With this upgrade, participants can’t unmute themselves after they're muted. In addition, their video locks will also remain on. This will apply to any breakout rooms that are created after the restrictions are applied. However, locks applied in a breakout room affect the main meeting or any other breakout room.

Participants using versions of Google Meet that don’t support audio and video locks will be removed from the meeting if the host or co-host turns on either of the locks and told to upgrade their versions of the app.

The feature is being rolled out now to what Google calls “Rapid release domains” ahead of a gradual rollout starting in November.

Join HWZ's Telegram channel here and catch all the latest tech news!
Our articles may contain affiliate links. If you buy through these links, we may earn a small commission.
Previous Story
New Apple MacBook Pros shipping times slip into early December
Next Story
Apple defends notch on new MacBook Pros, says it's a "smart way" to give users more space