Google may launch the Pixel 6 phones in late October

Google may launch the Pixel 6 phones in late October 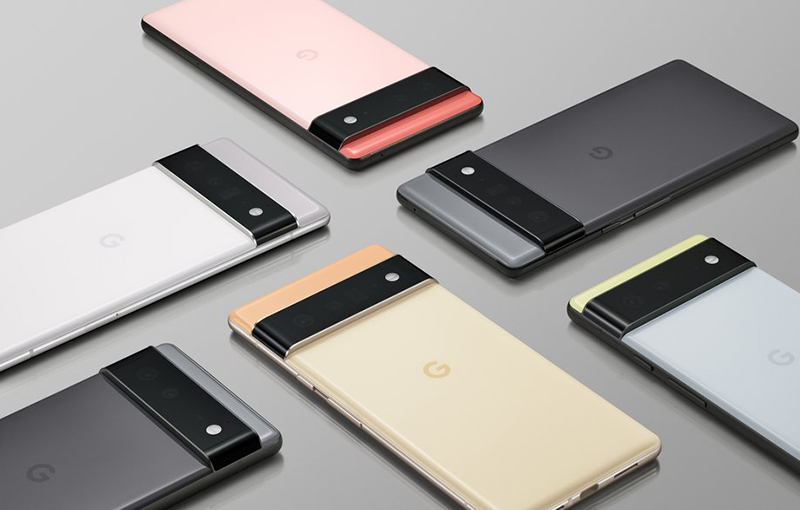 The Google Pixel 6 and Pixel 6 Pro could arrive in late October.

Based on information provided by several of his best sources, tipster Jon Prosser claims Google will start pre-orders for the Pixel 6 phones on 19 October with retail availability on 28 October. Prosser speculates that Google may hold an event on 19 October.

Prosser's claims came a day after reports surfaced about a possibility of Google announcing the Pixel 6 phones one day before the rumoured iPhone event. Google confirmed some specs of the Pixel 6 in August which include the Google Tensor processor and an in-display fingerprint sensor.

There is still a likelihood of Google unveiling the Pixel 6 in September and starting pre-orders a month later due to the ongoing shortages of components worldwide.

Join HWZ's Telegram channel here and catch all the latest tech news!
Our articles may contain affiliate links. If you buy through these links, we may earn a small commission.
Previous Story
Google's first custom CPUs for Chromebooks and Android tablets could be unveiled in 2023
Next Story
Arena of Valor and Honor of Kings are teaming up for esports next year