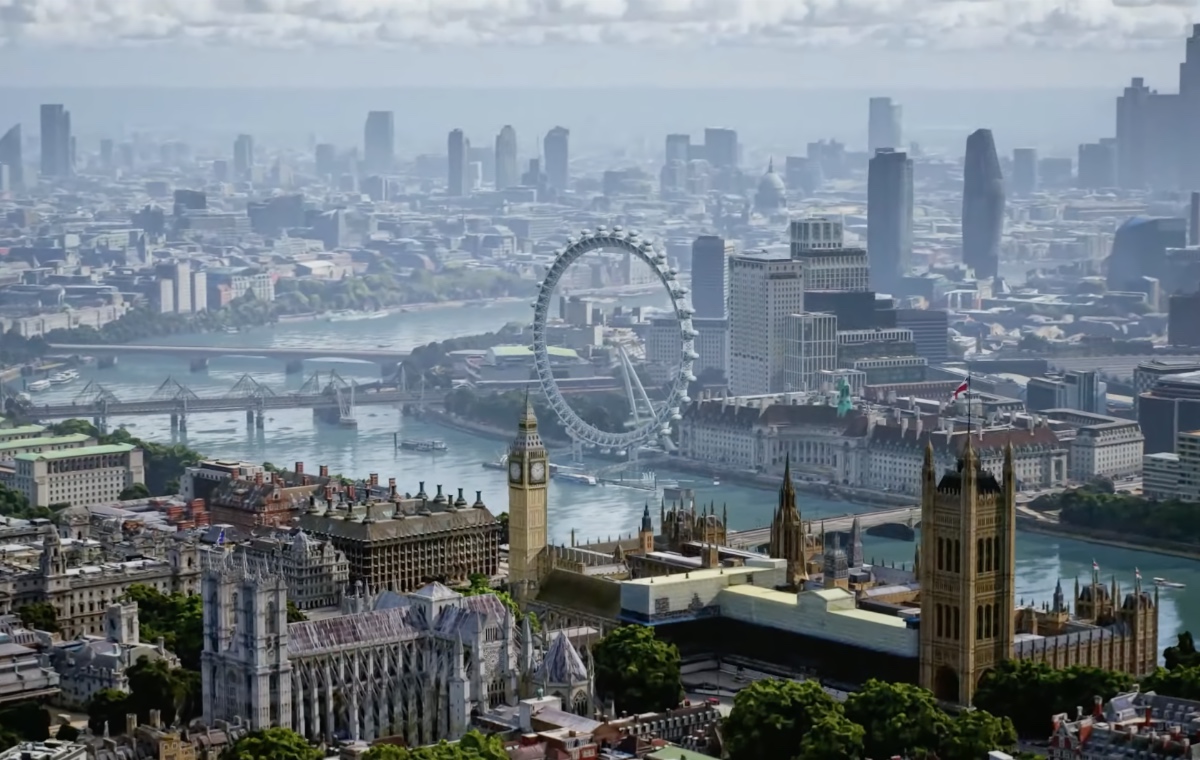 As travel resumes in many places around the world, Immersive View was designed to give users the ability to take a super detailed look at an area of interest. Not only that, it can show you real-time weather and traffic conditions.

In the demo that Google showed, it looks like Immersive View could give users a free-roam camera in a hyper-detailed 3D representation of a place. You can view an area from the sky and zoom down to the streets to get a closer look.

The images that you see are generated using a combination of Google’s satellite imagery and Street View footage.

Apart from being able to see areas, Immersive View can work inside buildings too and Google showed off this feature by flying around inside a restaurant. According to Google, they didn’t use a drone to capture this footage. Instead, everything is generated using still images and machine learning. 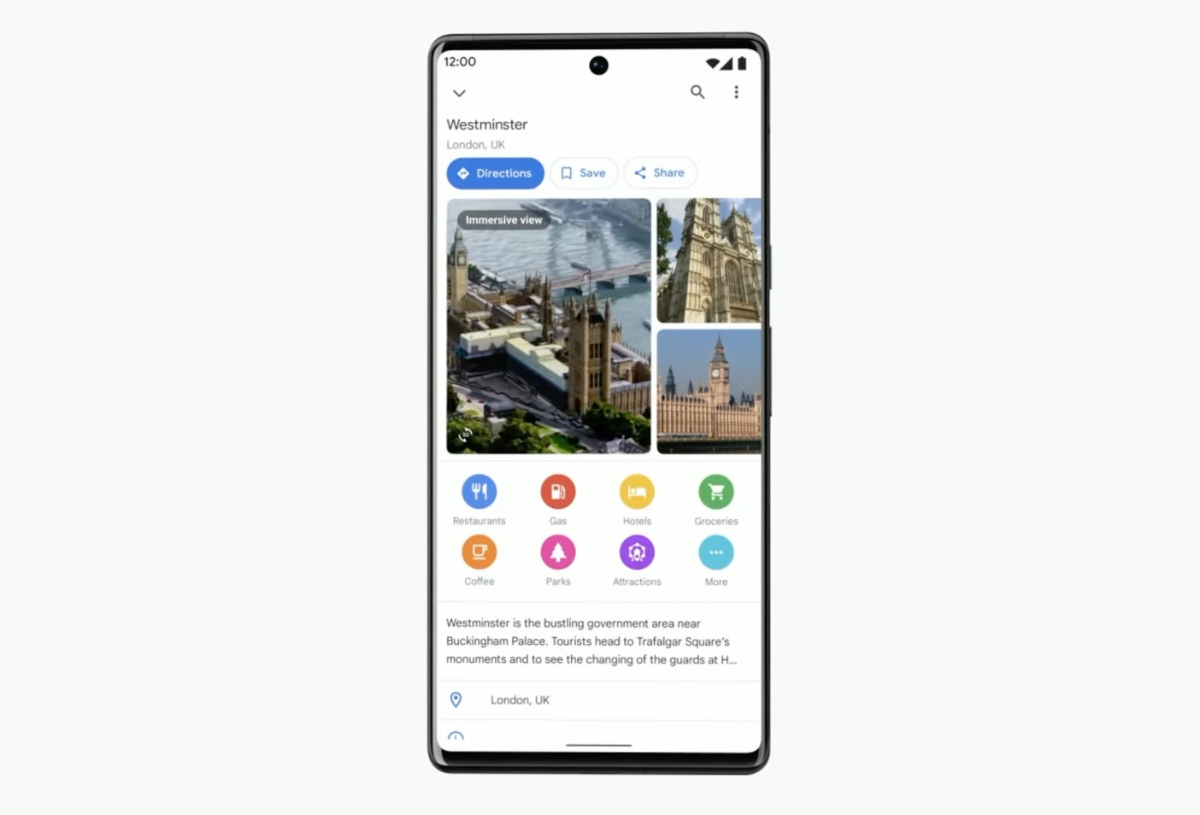 Immersive View will be available on Google Maps later this year but only select cities will be represented at first. These include San Francisco, New York, Los Angeles, London, and Tokyo. More cities will be added over time.

Join HWZ's Telegram channel here and catch all the latest tech news!
Our articles may contain affiliate links. If you buy through these links, we may earn a small commission.
Previous Story
Here are the top Android 13 highlights seen at Google I/O 2022
Next Story
Google Pixel Watch is official, coming in fall this year