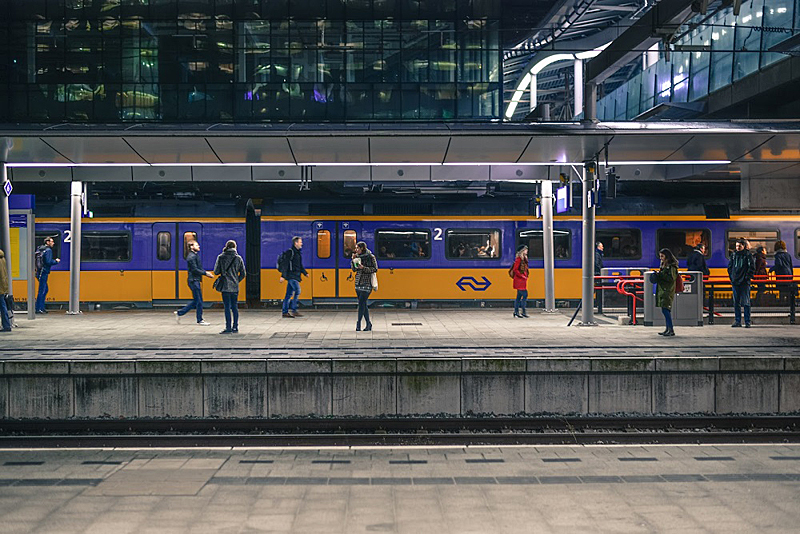 Google Maps has been updated to support crowd prediction (Google actually terms is as "crowdedness predictions") as well as 'live traffic delays'. These new features will be rolled out to over 200 cities worldwide and users will have to update Google Maps on their supported devices to enjoy the new enhancements.

The inverted commas for 'live traffic delays' is to denote Google's new predictive machine learning based model to solve the disjoint in transit schedules that don't take into effect real-time traffic conditions or in places where real-time transit information isn't  supplied from transit agencies.

For now, only residents in about 18 cities will get the updated Google Maps app. Singapore is one of the cities; to enjoy the new features, just update your device’s Google Maps app. 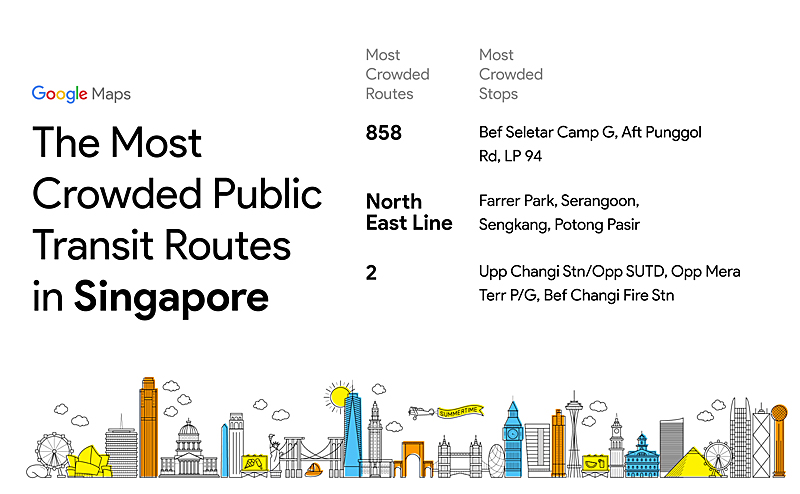 Join HWZ's Telegram channel here and catch all the latest tech news!
Our articles may contain affiliate links. If you buy through these links, we may earn a small commission.
Previous Story
The ADATA XPG SX8200 Pro SSD 2TB drive is available locally now and it’s competitively priced
Next Story
Brydge's keyboards for the 2018 iPad Pros are now available in Singapore