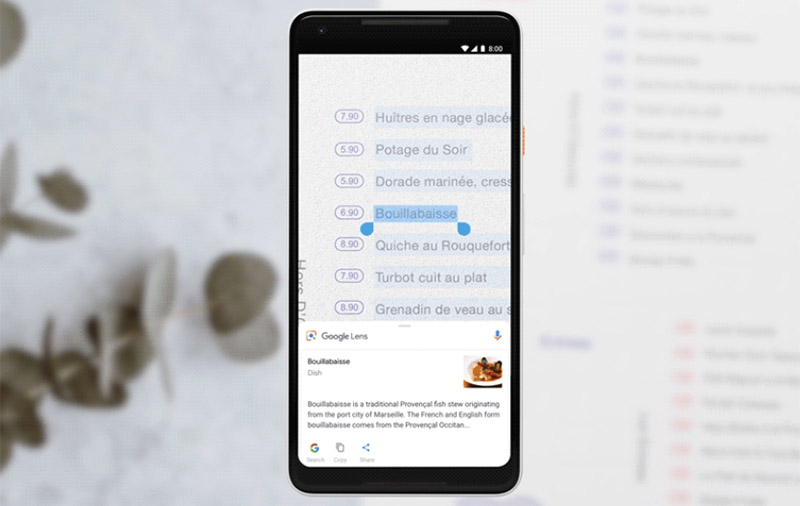 Last year when Google introduced Google Lens, the tool exists in other Google properties like Google Photos and Assistant. At this year's Google I/O, the company has announced that Lens will be available directly in the camera app on 10 supported devices from LGE, Motorola, Xiaomi, Sony Mobile, HMD/Nokia, Transsion, TCL, OnePlus, BQ, ASUS, and Google.

All the new features will start rolling out in the next few weeks.

Join HWZ's Telegram channel here and catch all the latest tech news!
Our articles may contain affiliate links. If you buy through these links, we may earn a small commission.
Previous Story
AMD’s new Radeon Pro Software Enterprise Edition driver boasts much improved app performance
Next Story
The AI-powered Google News offers better personalization and news sources you can trust