Software developers in Singapore now have a new space to gather!

On 22nd February, Google launched the world’s first Developer Space right here in Singapore. Situated in Google Asia’s headquarters, this 7,200 square feet workspace aims to connect developers around Singapore and Southeast Asia and helping them leverage on Google technologies and resources to advance their technical capabilities. 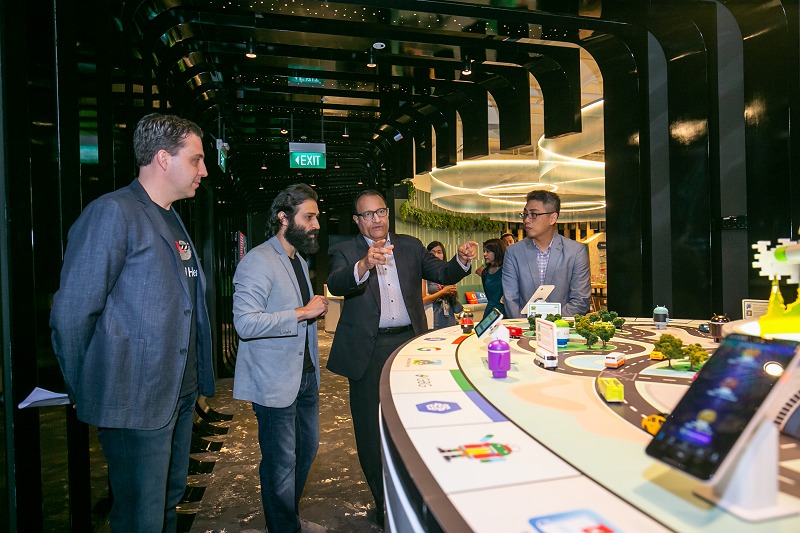 Not to be confused with yet another startup incubator or accelerator, this space is developer-oriented; the doors are opened to developers. Think of it as the community space in Block 71, or the various cafes surrounding tech start-up launchpads, with the additional benefit of resources and training programs, all within Google's office. 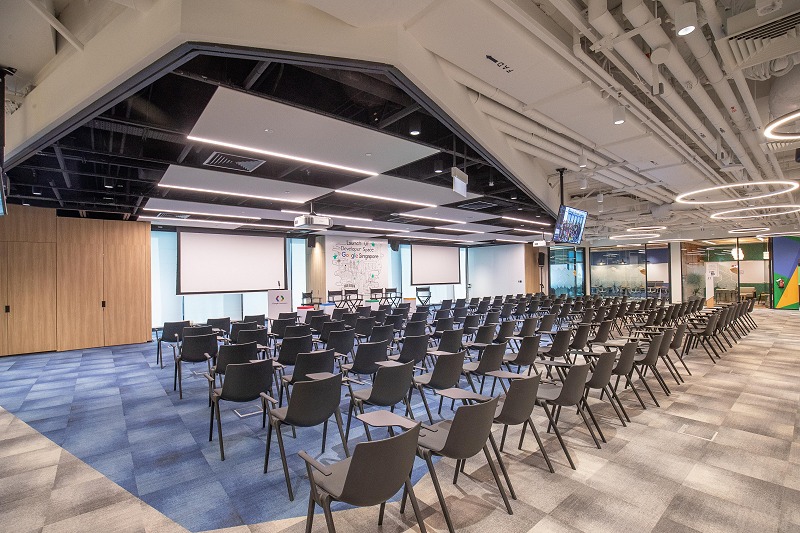 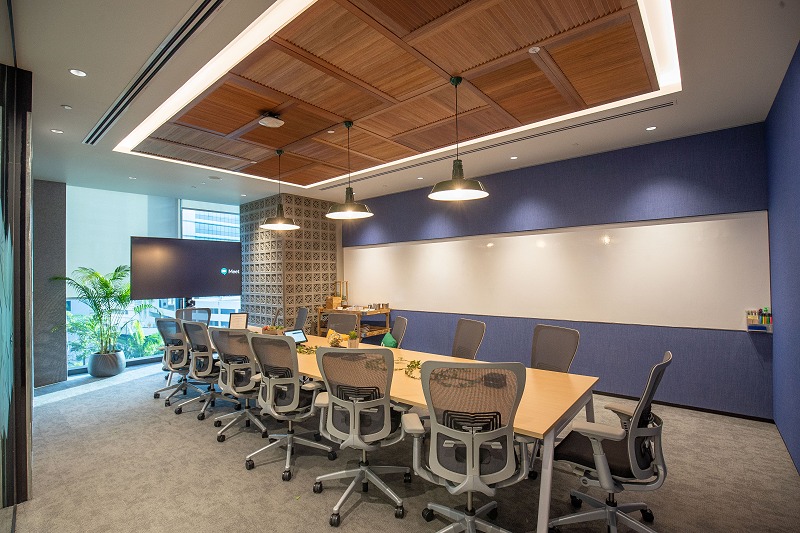 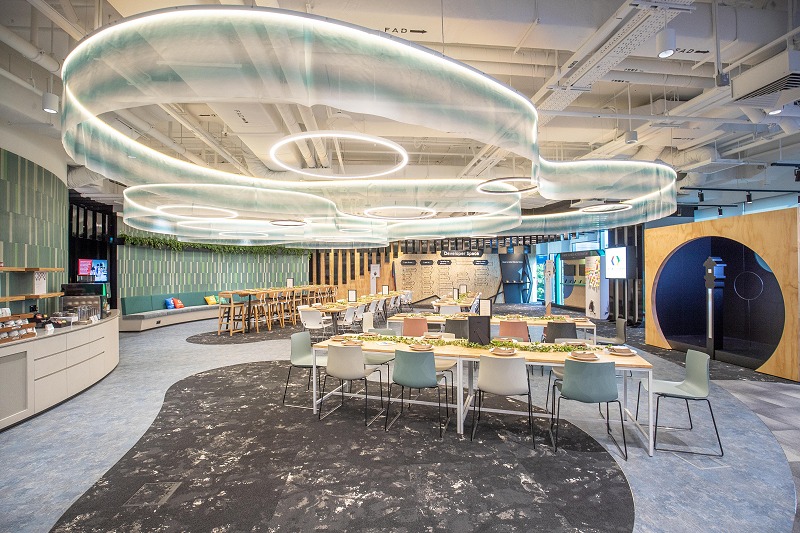 What can developers expect?

Developers can participate in a wide range of workshops and training programs. One of these is the Machine Learning bootcamp, where developers learned the fundamentals of machine learning and how to use Tensorflow to apply their knowledge.

Developers also have the opportunity to network with Google developer relations team, where they can seek advice or insights on using Google technologies. 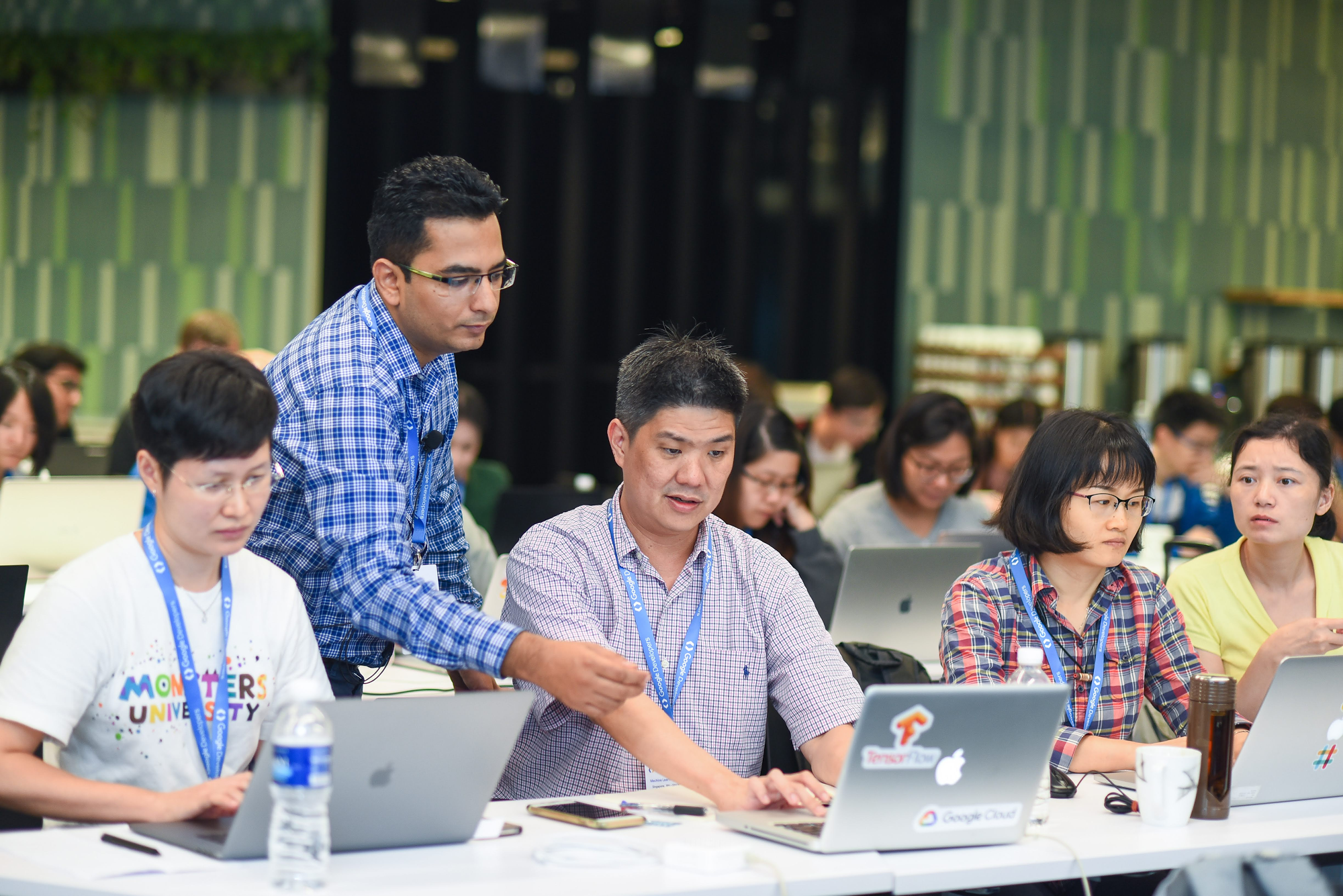