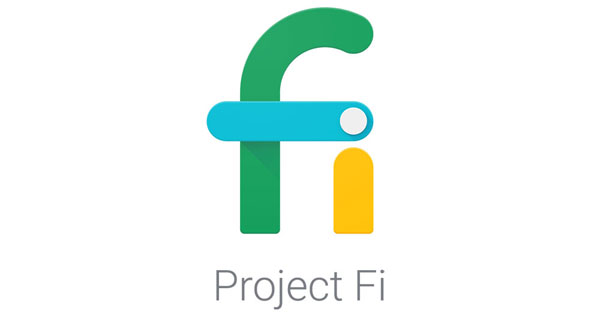 Google has never been one to keep within boundaries. The search engine giant has continually sought to dabble in areas conventionally thought to be outside its purview, with experimental projects and services like a self-driving car and Project Loon. Now, it seems Google has elected to become a wireless carrier, or at least a highly experimental one.

Google has introduced Project Fi, a program to deliver a better mobile wireless experience to consumers in partnership with US carriers T-Mobile and Sprint. At a glance, Project Fi appears to articulate Google’s vision for a truly connected world where consumers have access to fast, reliable wireless connections anywhere they go and from any device.

It works through a custom-designed SIM card on – you guessed it – Google’s Nexus 6 phablet that allows the device to switch seamlessly between Wi-Fi and LTE networks without the user needing to do anything. It’s still a fairly common occurrence today to find yourself in a particular area in the city that just happens to be a wireless dead spot, and Project Fi aims to eliminate this by putting users on the best network wherever they go.

The truly novel aspect of Project Fi is the ability of its SIM card to access multiple network types. Not only will a Nexus 6 equipped with the custom SIM be able to access Wi-Fi hotspots, it will also be able to work with the GSM and CDMA networks of T-Mobile and Sprint respectively.

As users move around, they will be connected to either a nearby Wi-Fi hotspot or a 4G LTE network from T-Mobile or Sprint, depending on the network speed. When carriers come together to maximize coverage, it can only mean good things for consumers, who will have access to more cell towers for better coverage. Google even says that you’ll only be connected to Wi-Fi hotspots that it has verified as fast and reliable. But if 4G or Wi-Fi isn’t available, the phone will fall back on a 3G/2G cellular signal.

Furthermore, many people today own multiple mobile devices, and Project Fi taps into this trend to facilitate easy communication across multiple screens. Google says that phone numbers under Project Fi exist in the cloud, so users can call or text with their numbers from any phone, tablet or laptop running almost any operating system (Android, iOS, Windows, Mac, or Chrome OS). The only catch? The device needs to support Google Hangouts. With Project Fi, users will be able to send texts with their laptop when they’re too lazy to walk across the room to get their phone.

The service starts with a basic plan that costs US$20 a month for unlimited talk time and texts, Wi-Fi tethering, and international coverage in over 120 countries (see here for more detailed international rates). Beyond that, it costs US$10 a month for cellular data in both in the US and abroad. Users will be glad to know that the charges will scale with the data used and they will not be charged in block amounts. For instance, if they pay US$30 for 3GB but only use 1.4GB, they will be refunded US$16.

Project Fi’s Early Access Program is now open for people to sign up. If you live in the US in an area with coverage, Google invites you to sign up here. Project Fi has the potential to revolutionize the wireless carrier industry, but it remains to be seen if it will see more expansive roll outs - for instance by offering support for phones other than the Nexus 6 - or be slow to grow like Google Fiber.