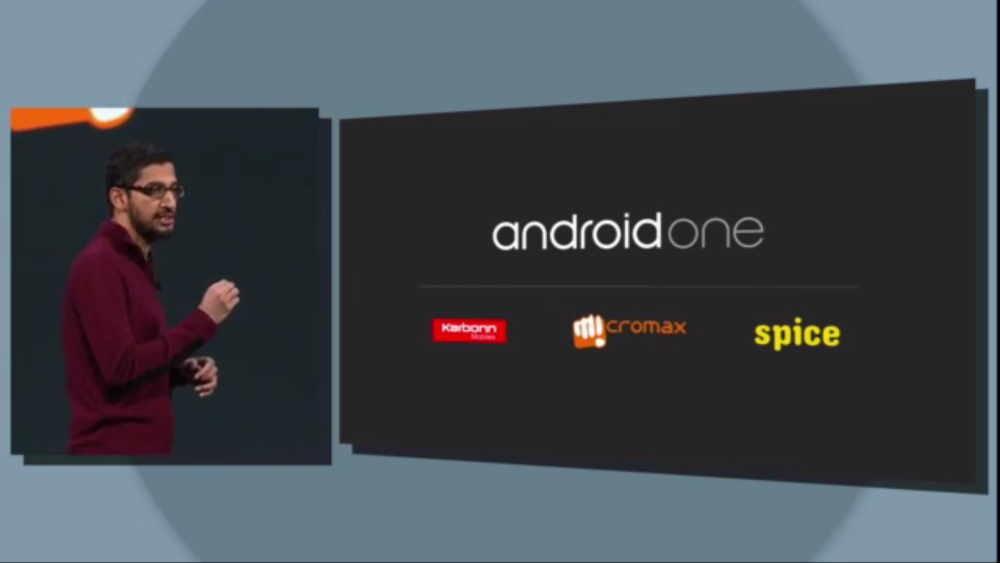 While Google has hit some impressive stats, including 1 billion active users, 20 billion texts and 93 million selfies a day, Android Chief, Sundar Pichai, noted back in June at Google I/O that that only covers a fraction of the world’s population. To reach the next billion people, Google is launching a new range of affordable Android smartphones designed for emerging markets: Android One.

The first line of Android One smartphones were unveiled in New Delhi, India today, and will cost Rs. 6,999 (S$145). Google has partnered with three launch partners - Micromax, Karbonn, and Spice - each with their own Android One handset.

Full specs for each phone have not been revealed yet, however Spice's Android One Dream Uno (Mi-498) were leaked ahead of the event: 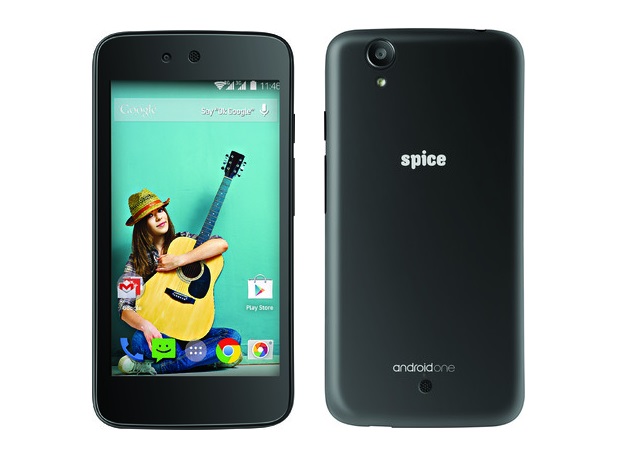 The remaining Android One phones are expected to be very similar in spec.

While there are already smartphones on the market at around the same price, Google is hoping that the Android One platform – which includes software and hardware designed by Google – will help it deliver a more consistent performance than some of the low-cost, Android-powered phones that are already being sold.

One advantage of the new platform is that with Android One devices, Google will be able to update software remotely, without the help of the handset makers. In theory this should help the company improve user experience and fix glitches quicker.

After India, Android One phones are set to make their way to other Southeast Asian countries including Indonesia and the Philippines.

Join HWZ's Telegram channel here and catch all the latest tech news!
Our articles may contain affiliate links. If you buy through these links, we may earn a small commission.
Previous Story
Pre-orders for Apple iPhone 6 models hit 4 million in 24 hours, sets new record
Next Story
SingTel unveils price plans for Apple iPhone 6 and 6 Plus