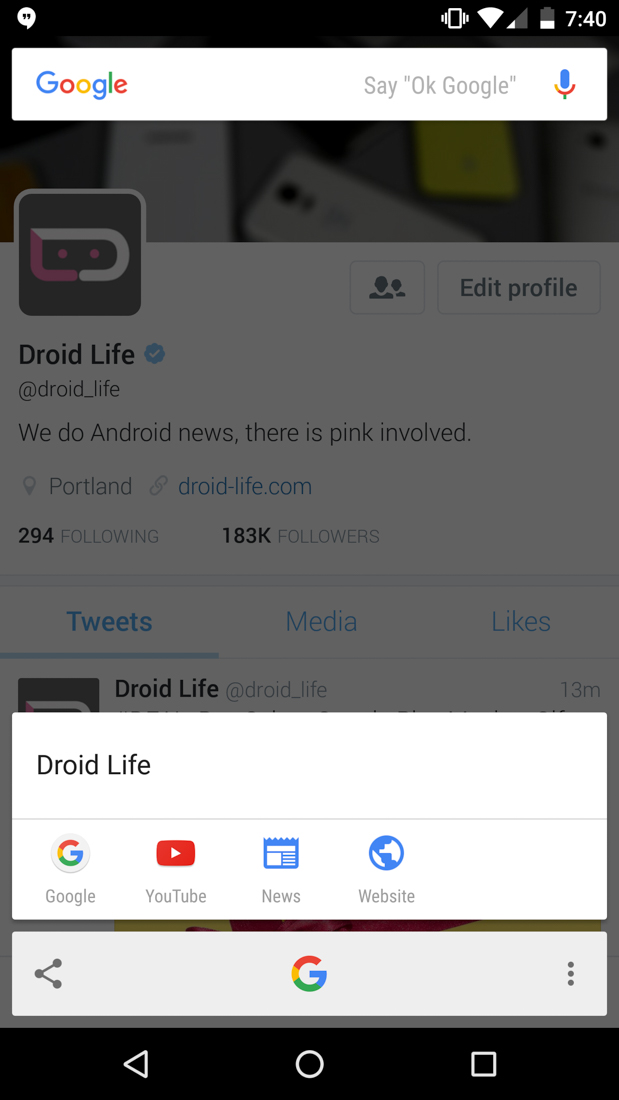 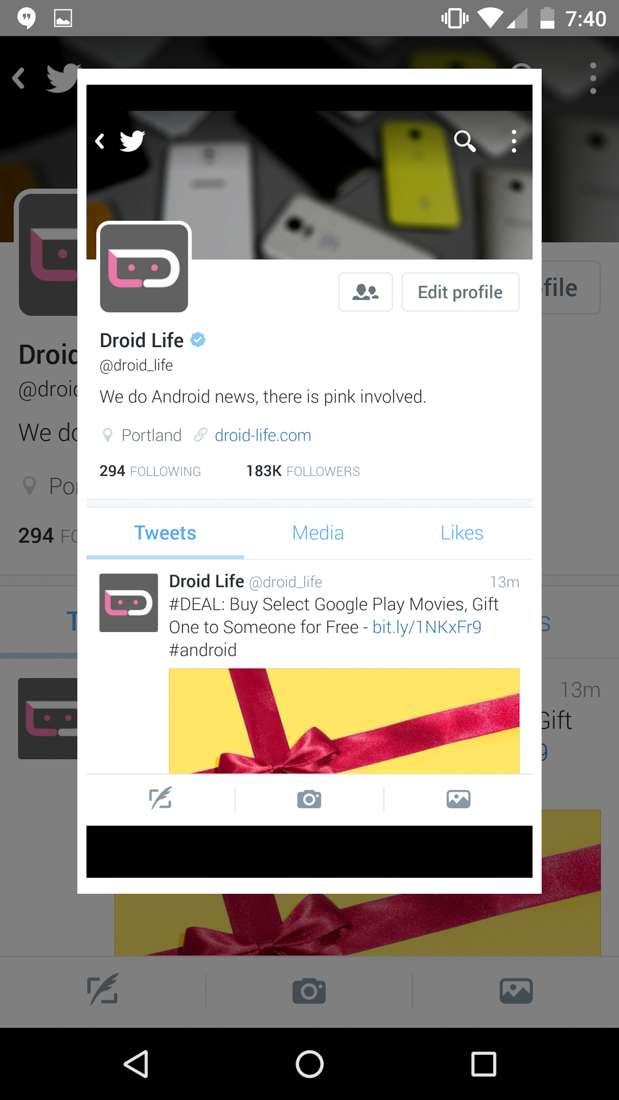 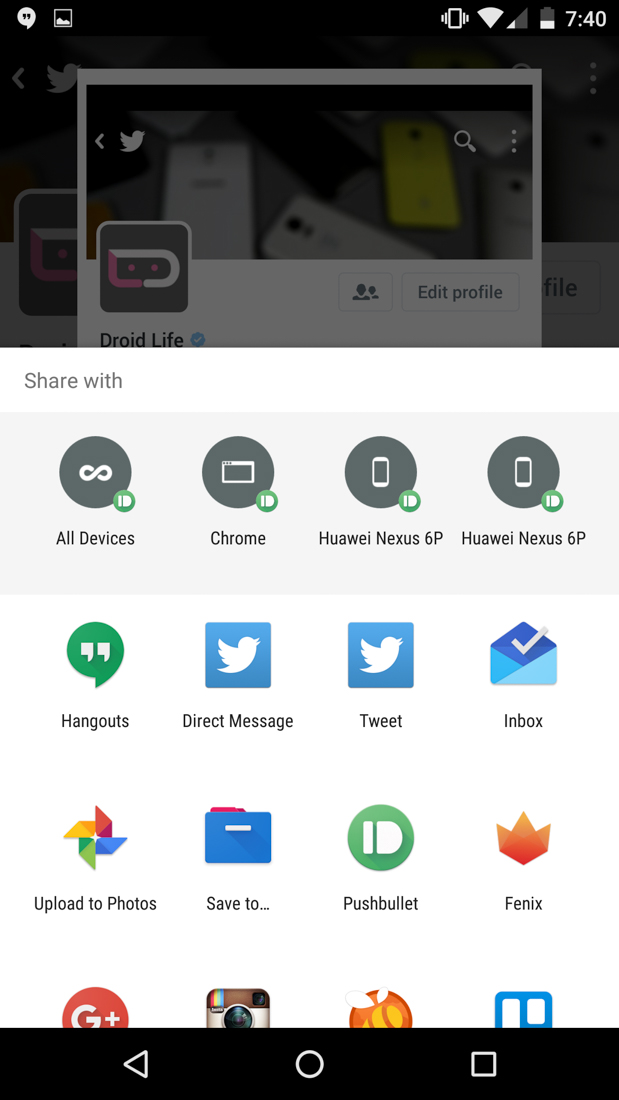 Google has made it a little easier for Android 6.0 OS users of the screenshot feature to share information with other people. If you have the Google app with the Google Now functionality installed, you can use Now on Tap (holding down the home button) and Share to send screenshots of your current app or page to other people.

What you’ll get is a screenshot being sent to your intended recipient without actually saving the actual image into your screenshots folder. This is handy if you are simply looking to show content to other users without keeping a copy of the image. Using the share button allows you to avoid the “screenshot saved” notification, and it doesn’t take up precious phone storage. This is ideal if you just want to snap, and send certain deals or webpages you found while surfing on your phone, without accumulating junk over time.

This new feature is only available on Android 6.0 OS (Marshmallow). Only a few smartphones come with 6.0 OS out of the box, and upgrading to 6.0 OS depends on the phones you currently own (see ASUS, HTC, Motorola, and Sony). The only other way to getting this feature early is to be a part of Google app’s open beta testing. That said, Android OS still keeps the traditional screenshot hard-button shortcut, if you want to keep images in your storage.

Join HWZ's Telegram channel here and catch all the latest tech news!
Our articles may contain affiliate links. If you buy through these links, we may earn a small commission.
Previous Story
Get an iPhone case made from Tesla seat leather
Next Story
Elon Musk announces plans for AI research center to ensure Skynet never happens