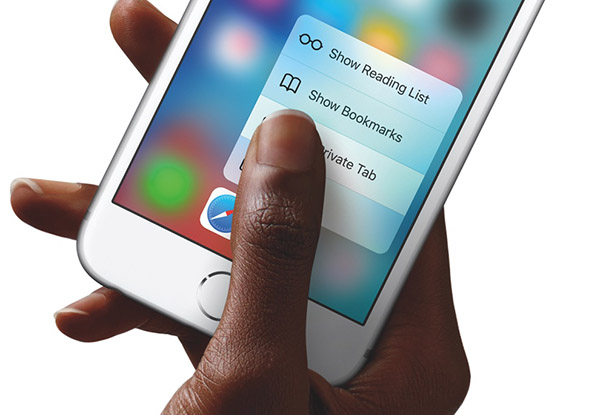 According to an industry insider, Google is planning to incorporate 3D Touch-like features on Android. In addition, the Nexus phones for this year - rumored to be made by HTC - are said to have these features. Chinese phone makers such as Xiaomi, Meizu, Oppo and Vivo are also developing pressure-sensitive displays for their devices.

Join HWZ's Telegram channel here and catch all the latest tech news!
Our articles may contain affiliate links. If you buy through these links, we may earn a small commission.
Previous Story
Samsung believes 4K phone displays will become mainstream and benefit VR devices
Next Story
Lenovo unveils new Yoga 900S and a compact PC with a wireless projector (Updated)