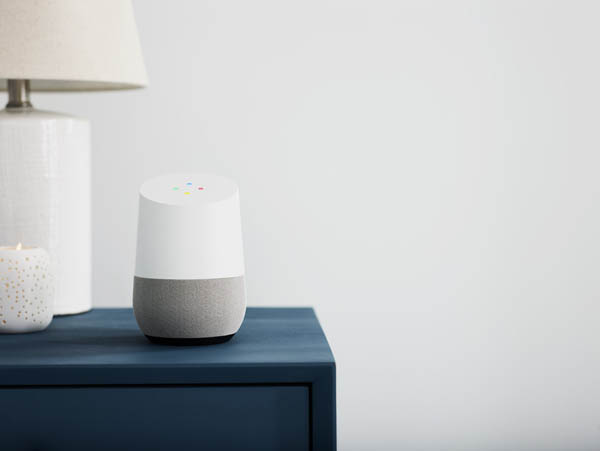 Last year’s Google I/O saw the announcement of Google Home, Google’s solution to voice-activated assistant to rival Amazon's Echo. It launched at the tail end of 2016. At this year's Google I/O, the search giant has made Google Home even smarter through refinements from machine learning. One interesting feature is Proactive Notifications, where instead of you starting the conversation with Google, Google Home can proactively start conversations with you, for example, a reminder of an event you've noted down.

In addition to just responding by voice, Google Home can also provide visual responses through other connected Google devices, such as Chromecast and Android TV. As such, queries such as "displaying calendar", and “what’s on Youtube now” is possible as it parses these questions to launch the relevant service on the right connected device and show you the outcome.  This functionality will be enabled later this year.

Other new features include hands-free calling, a feature available only in US and Canada, and integration with new entertainment services such as Spotify's free access, Deezer, Netflix and much more. These entertainment hooks along with visual responses greatly extend the Google Home's usefulness and take a step closer to being true home butler.

Google will also soon launch Google Home in more countries like Australia, Canada, France, Germany and Japan. Still no word on availability yet in Singapore yet.

Join HWZ's Telegram channel here and catch all the latest tech news!
Our articles may contain affiliate links. If you buy through these links, we may earn a small commission.
Previous Story
The OnePlus 5 might have a better camera than the HTC U11
Next Story
Plextor to release new M8Se PCIe NVMe SSD in June