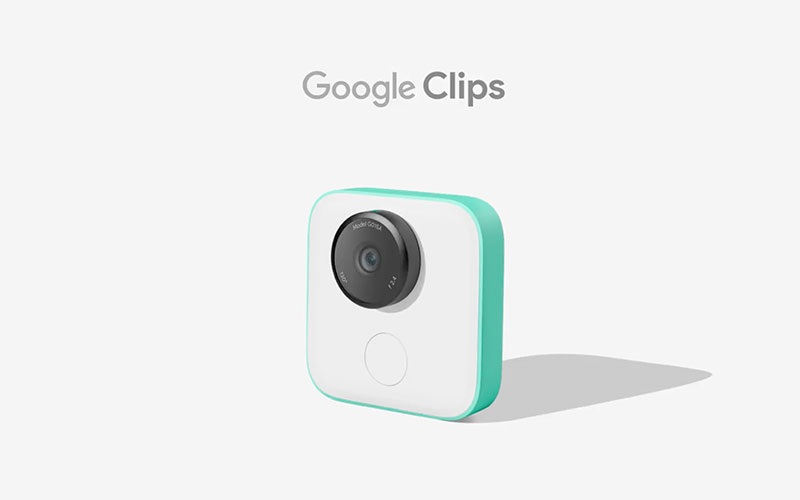 Google has just announced an actual camera, and they’re calling it Google Clips.

Think of it as a camera that basically shoots short videos for you, like your own AI-powered personal photographer. It’s a little square with a lens that you can clip (clips!) to something or just set down, and through the power of machine learning, Clips will automatically capture candid moments that it thinks are important.

Clips captures short videos that last several seconds, but you can also choose individual frames to save as auto-enhanced still photos. And even though Clips is supposed to function automatically, there’s also a shutter button, both on the camera and in its app, to manually capture moments. 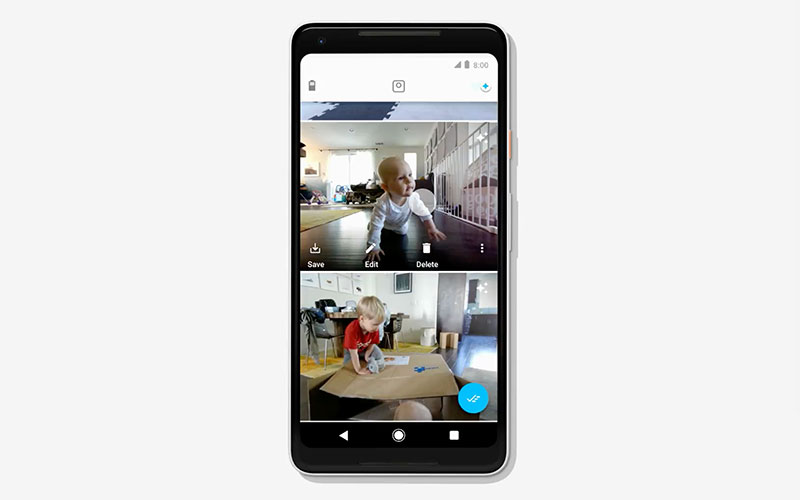 Now privacy alarm bells are probably going off for some of you, and Google says that it’s thought this through carefully. First of all, it doesn’t hide the fact that it looks like a camera, and there’s an indicator light for when it’s recording.

Clips is also looking to grab clear, stable shots of you and people you know (even pets!), and all the machine learning is happening on the device itself. According to Google, nothing leaves the device until you decide to save and share it. If you do, you can simply swipe to save it to Google Photos.

Google Clips comes with 16GB of internal storage, will retail for US$249, and will be “coming soon.”

Previous Story
Google enters the audio fray with their first earbuds - the Pixel Buds
Next Story
Google Lens will live in Google Photos on the Pixel 2, coming to Google Assistant later this year
Featured Highlights