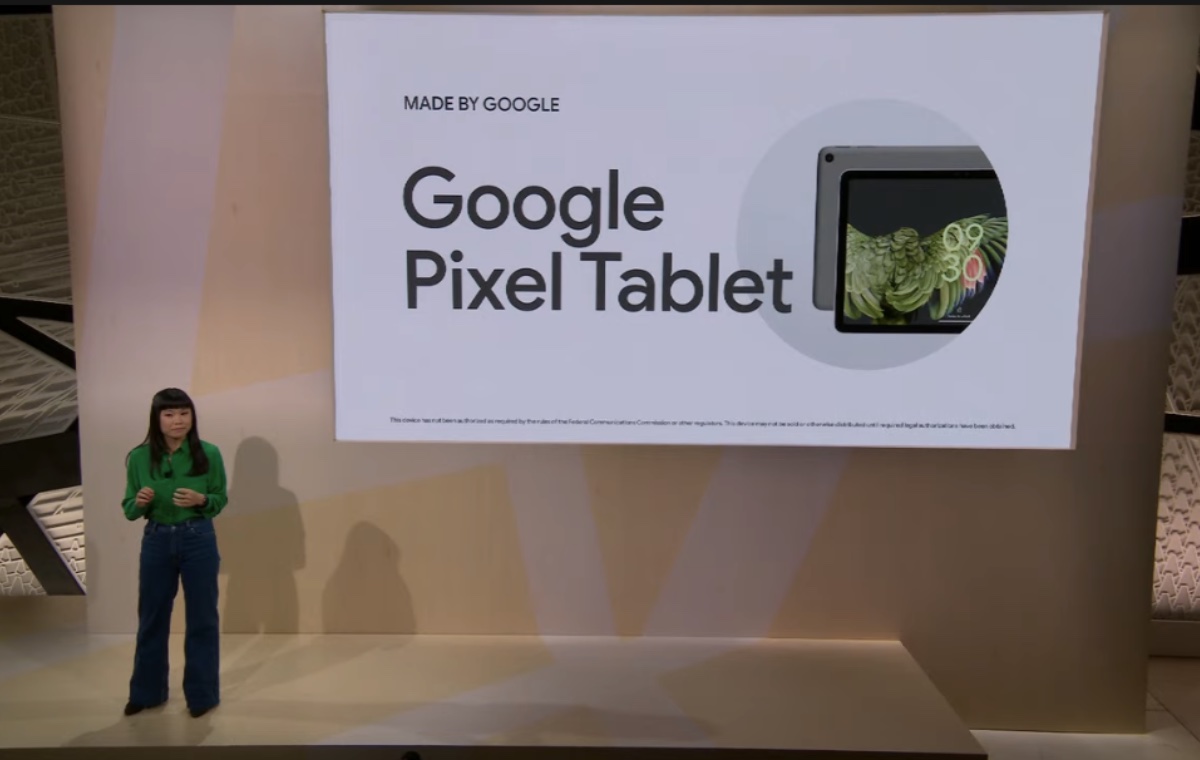 At the Made by Google ’22 event in New York, the company showed off their first big-screened device, the Google Pixel Tablet.

First announced at Google I/O earlier this year, the teased tablet has finally made its appearance and is meant to round out the Google Pixel family as the company said the family didn’t feel complete without a bigger screen. It does however keep its 2023 release date. 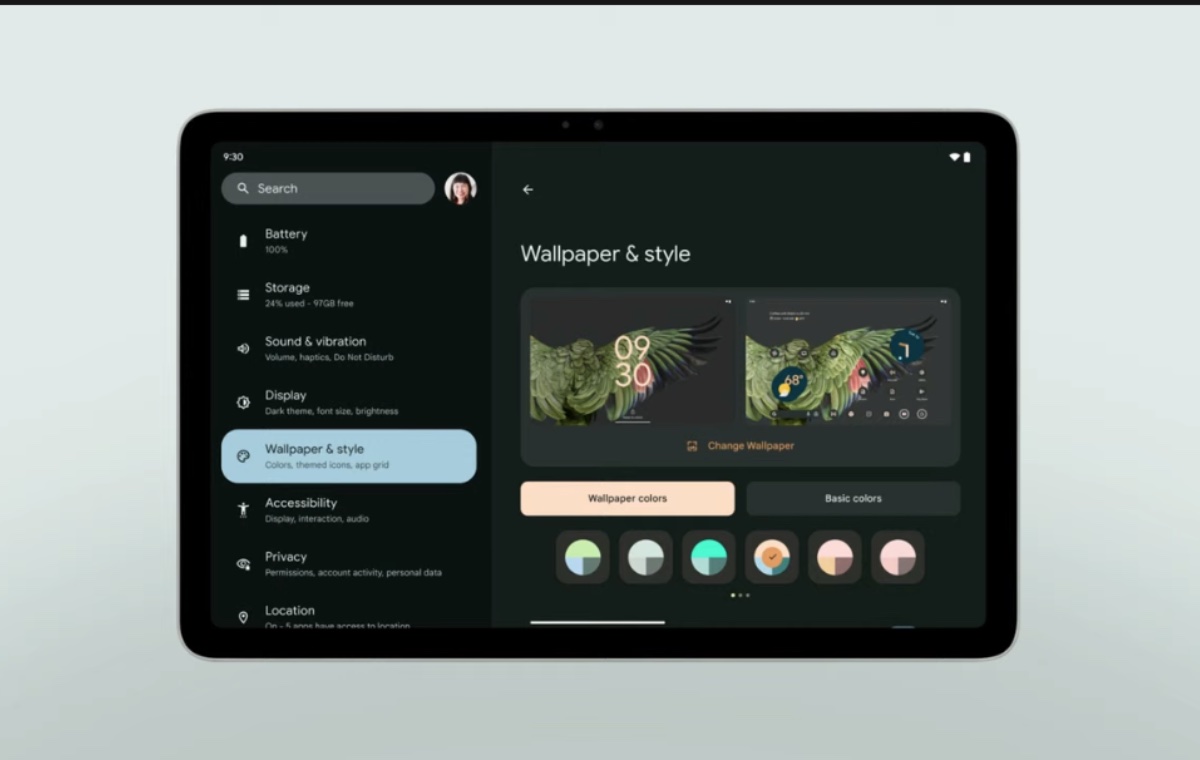 Sharing the rounded corners of the Pixel Phone and the same Google Tensor G2 chip being used in the Pixel 7 and 7 Pro. This also means that apps that run on the Pixel 7 etc will also run on the tablet, and you can leverage on the same photo, video, and hands-free help features that come with the new Pixel 7 seamless on the tablet.

Running on Android and Material You, Google says that it is designed to deliver a better tablet experience and personalisation capabilities. the company worked with app developers so that their apps could take full advantage of split screens and the tablet's larger screen. 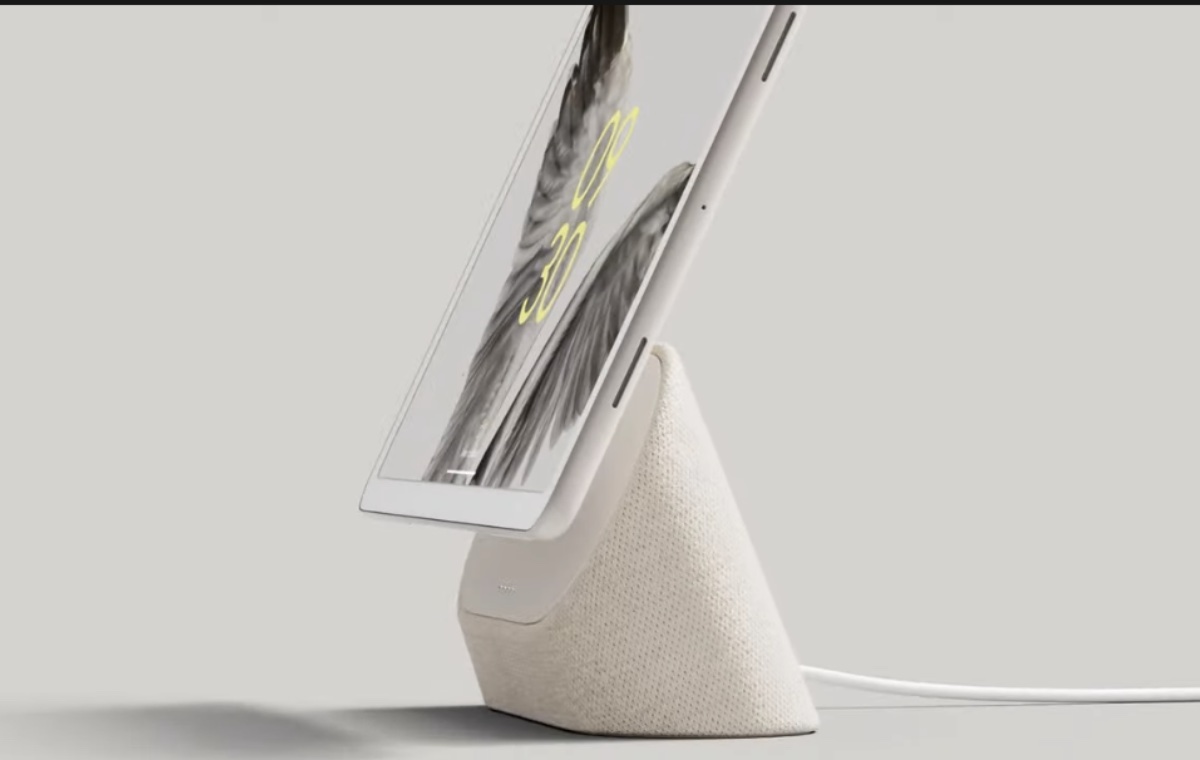 What does look like fun is the charging speaker dock.

According to Google, tablets are at home nearly 80% of the time so the new dock helps charge the device and makes it useful all the time and provides a whole new experience for the home. It can also be used as a Home Hub to control other smart devices in the home. 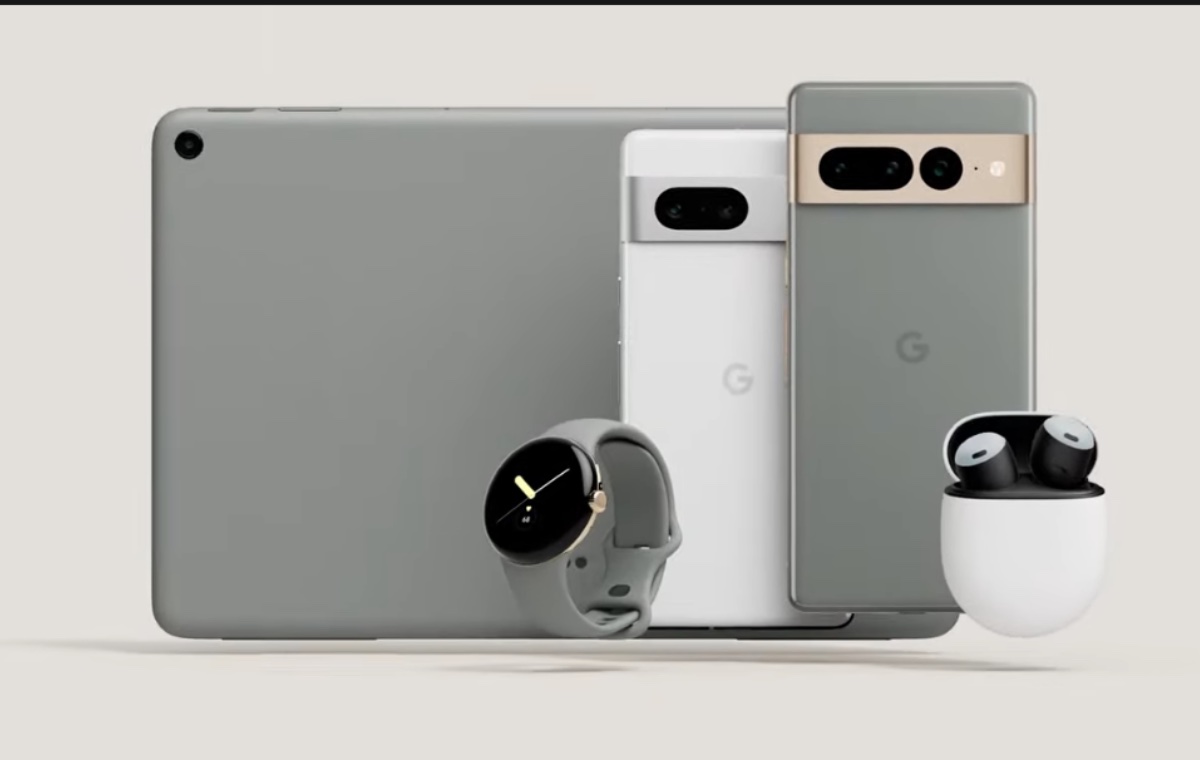 Pricing and release date weren’t provided by Google during the event. We will update this article when we receive more information.

Join HWZ's Telegram channel here and catch all the latest tech news!
Our articles may contain affiliate links. If you buy through these links, we may earn a small commission.
Previous Story
The Nest Wifi Pro is Google's newest mesh networking system with support for Wi-Fi 6E
Next Story
Logitech Sight adds video and sound to rooms with dual 4K cameras and seven mics