Google Gboard with built-in search is coming to Android devices

Google Gboard with built-in search is coming to Android devices 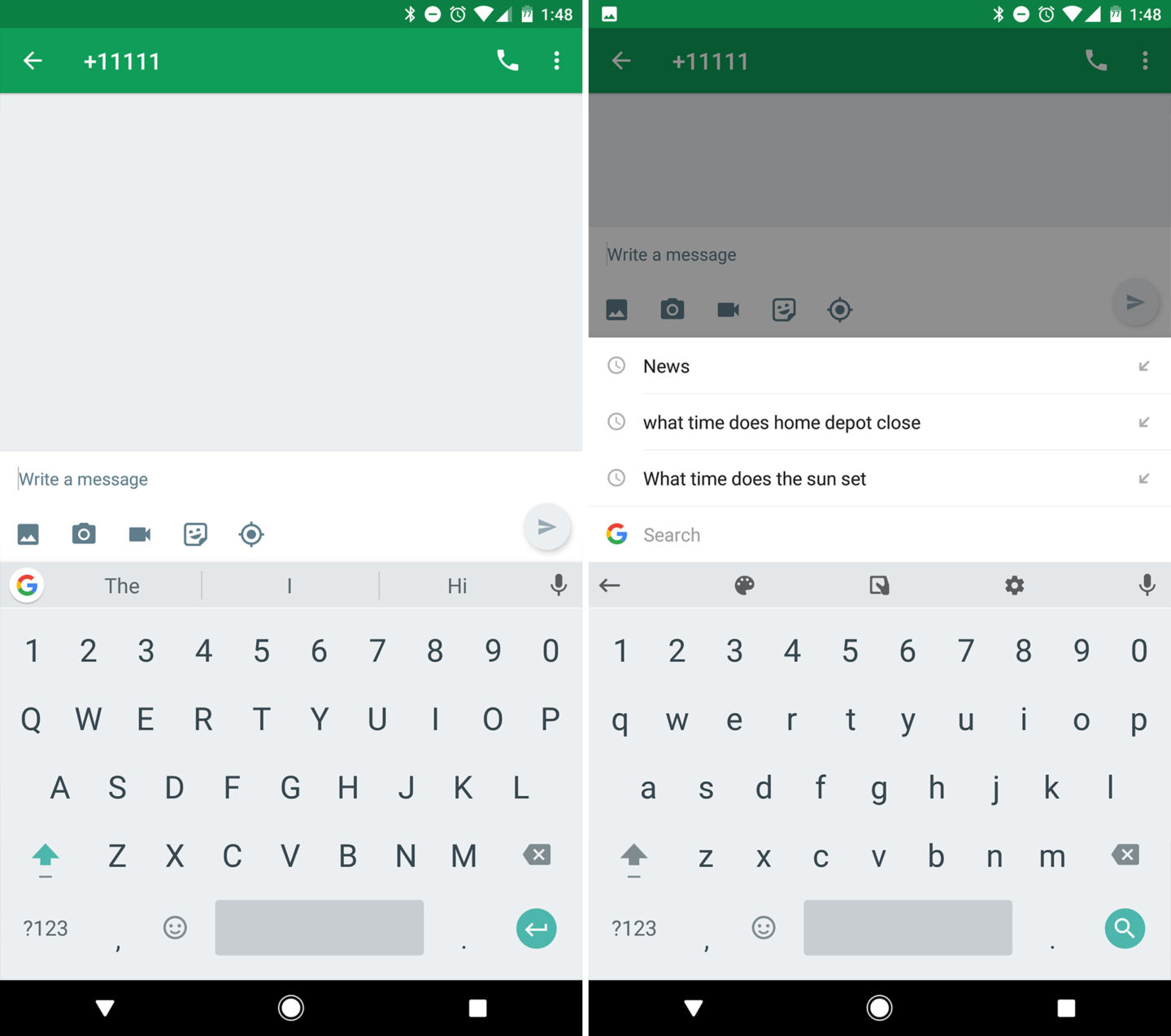 Google is finally bringing the Gboard to Android device after its iOS debut six months ago. The new keyboard will replace the current Google Keyboard 5.2, and it will offer a host of features, including its signature built-in Google search function.

If you’re not already familiar with the iOS version of Gboard, here’s what you can expect with the new Google-enabled keyboard. First, the Google search function will be directly implemented on the keyboard itself, allowing users to do quick searches for stuff like restaurant hours and tickets without leaving the messaging app. 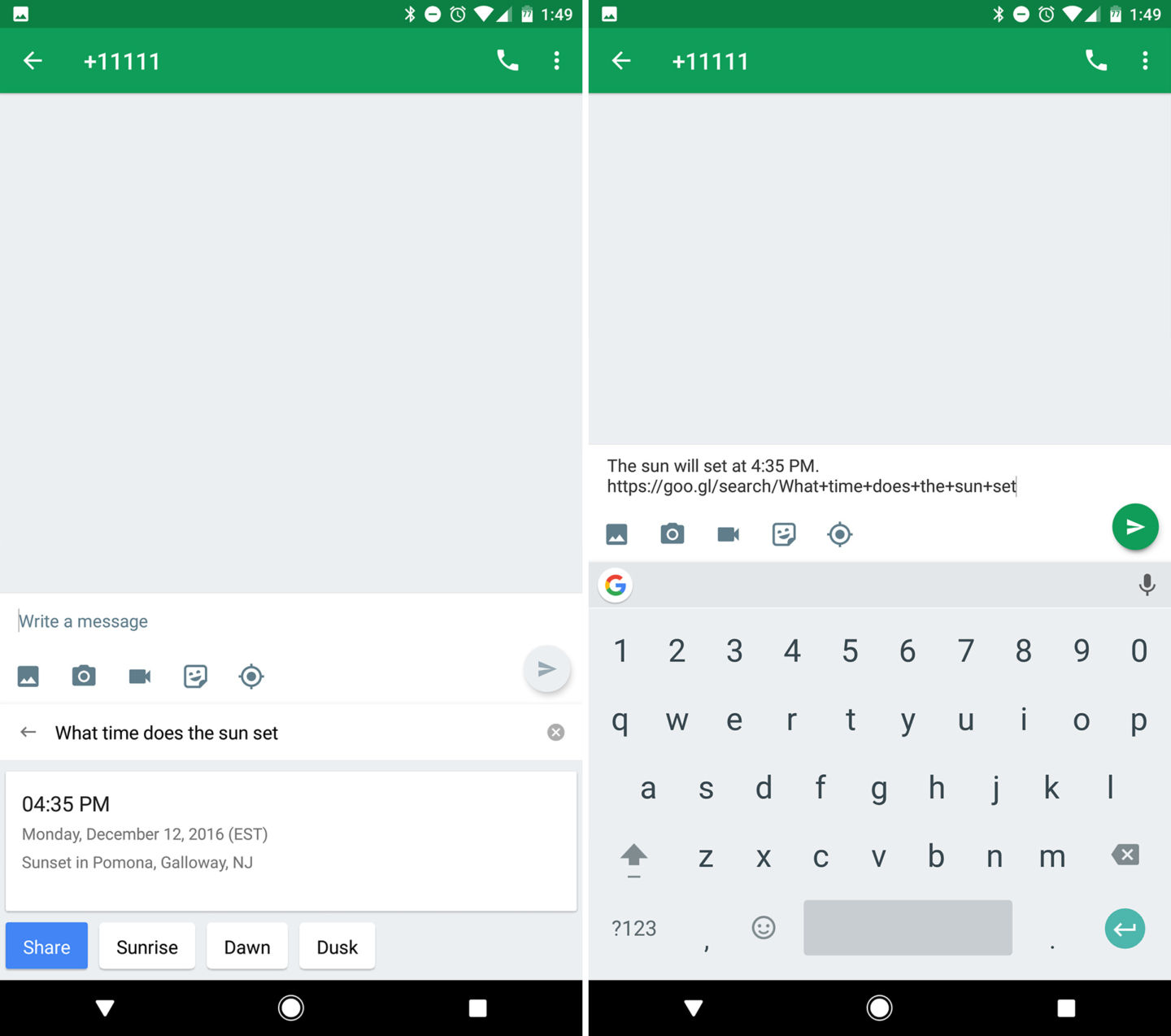 Next, the number row can now persist on any keyboard field (this needs to be enabled in the Settings). Autocorrect of text now supports multiple languages, so multi-lingual users can mix languages in their texting and still receive proper autocorrect suggestions. 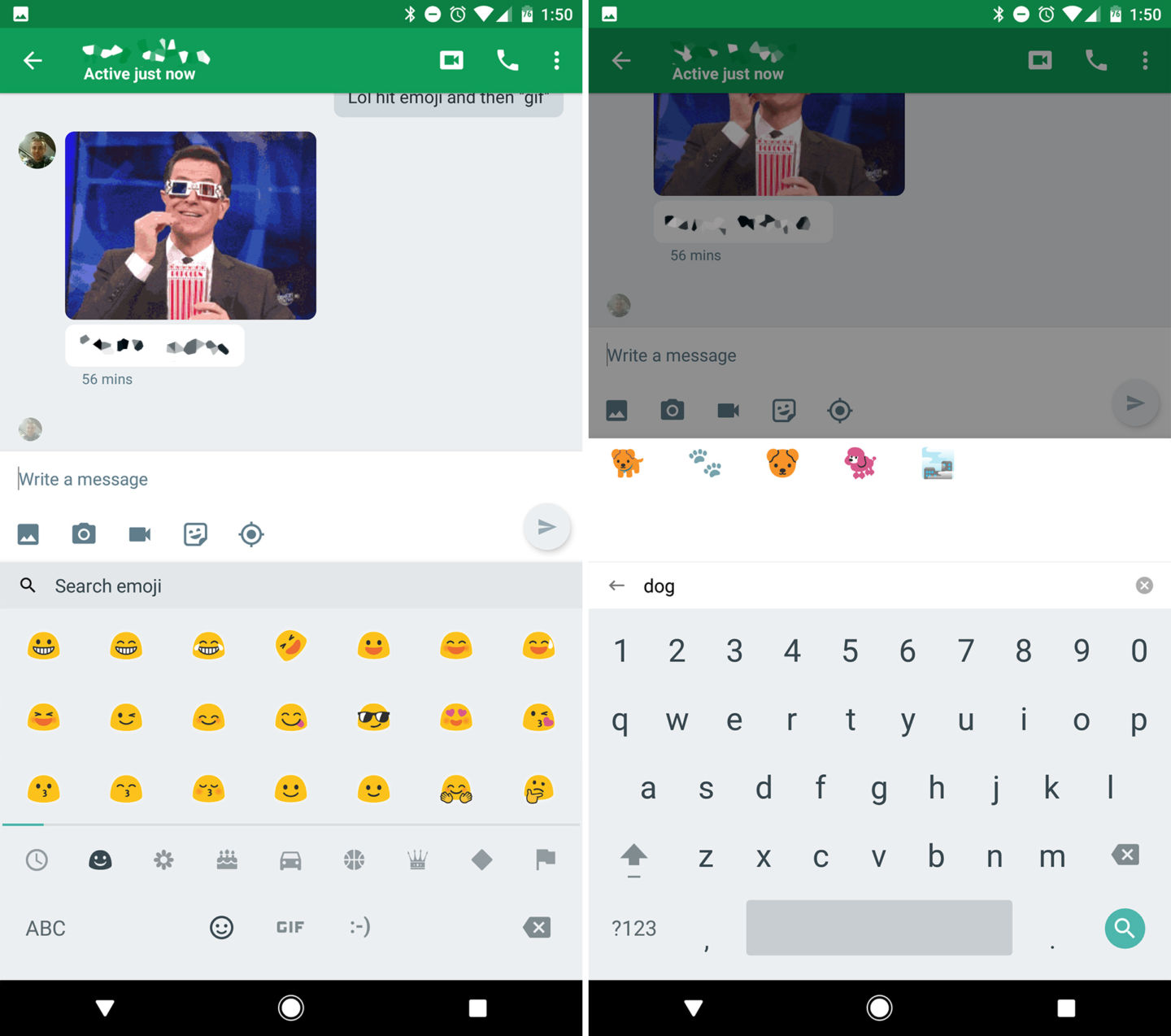 To top it off, Gboard also allows for emoji search and GIFs search, which helps to cut down scrolling for the right non-textual response.

According to Ars Technica, the new Gboard will take over the Google Play store space currently occupied by the old Google Keyboard, so hang on tight while the new interface rolls out.

Join HWZ's Telegram channel here and catch all the latest tech news!
Our articles may contain affiliate links. If you buy through these links, we may earn a small commission.
Previous Story
The first two Nokia-branded phones for 2017 may not be what you've been expecting
Next Story
TSMC is building a US$15.7 billion foundry to focus on next-generation 5nm and 3nm nodes