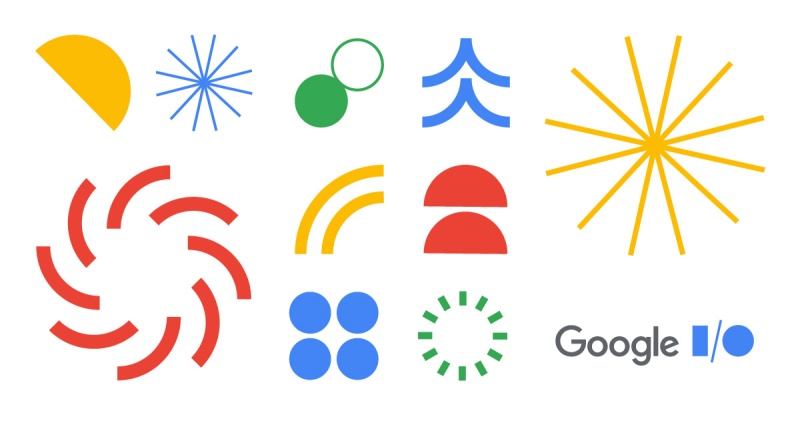 Google just announced that it will not be holding an I/O event this year.

In a series of tweet and an update on its website, Google explains that the decision was made out of concern for the health and safety of the developers, employees and local communities. It is also following the "shelter in place" requirements by the local Bay Area government. The company added that it remains committed to sharing ongoing Android updates through its developer blogs and community forums.

Prior to the full cancellation, Google was working towards delivering the I/O as an online-only event format. The Google Cloud Next '20 was originally scheduled to run from 6 April to 8 April.

Join HWZ's Telegram channel here and catch all the latest tech news!
Our articles may contain affiliate links. If you buy through these links, we may earn a small commission.
Previous Story
StarHub is now bundling a mesh-capable router with most of its fibre plans
Next Story
The global phone market saw its biggest fall in shipments in February 2020