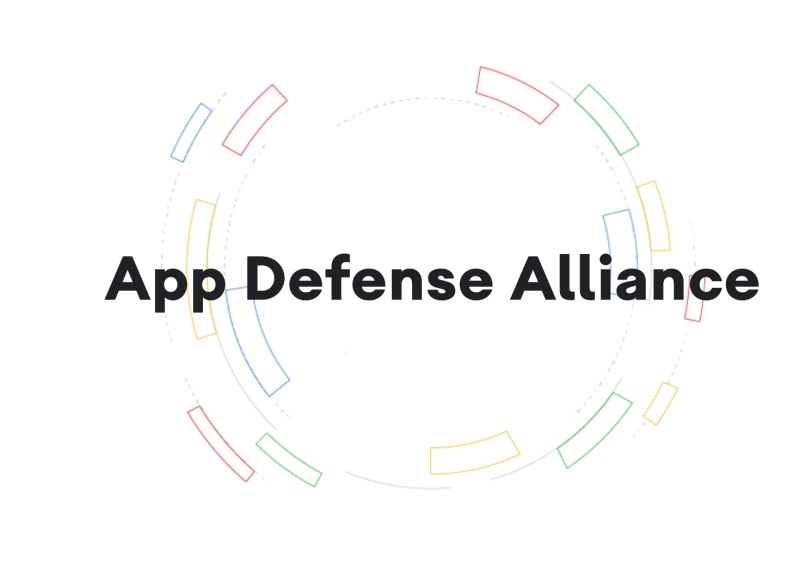 Google is boosting its efforts to combat bad apps on the Google Play Store by working with three security firms.

Officially known as the App Defense Alliance, Google is working with ESET, Lookout and Zimperium to ensure the safety of the Google Play Store by quicking finding Potentially Harmful Apps (PHAs) and stopping them from being published. Google states that it hand-picked these partners based on their successes in finding potential threats and their dedication to improving the ecosystem.

Google Play Protect, which scans over 6 billion installed apps daily to protect users from malware and other PHAs, will be integrated with each partner's scanning engines. This integration will generate new app risk intelligence as apps are being queued to publish and the three partners will function as an additional set of eyes to analyse these apps. The App Defense Alliance will use a combination of machine learning, static/dynamic analysis and multiple heuristic engines to increase the efficiency in identifying PHAs.