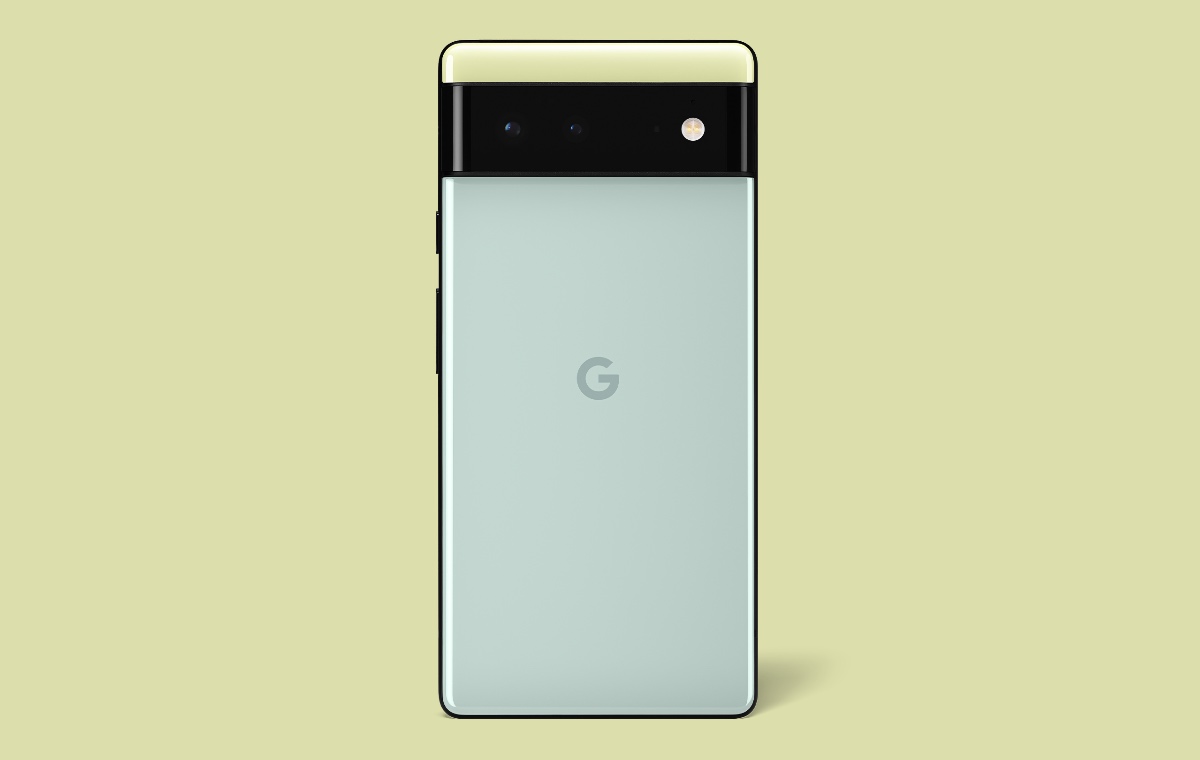 Google announced its Pixel 6 and Pixel 6 Pro phones just weeks ago. And while Singapore will only be getting the phones later, reviewers have raved about their performance and excellent cameras.

However, they have also complained about the phones' sluggish and unreliable fingerprint scanners.

It turns out Google is aware of this issue. In a response to a user on Twitter, Google attributes the sluggish to "enhanced security algorithms" and said that these added protections can take longer to verify or may require "more direct contact with the sensor."

Google also directed the user to a support page that doesn't really say much except to recommend that users keep their fingers clean when attempting to use the scanner.

@madebygoogle I do love my new pixel 6, but the finger print sensor is ruining my experience. More often than not I touch the sensor 6 or 7 times before it makes me enter my pin. I'm holding out for a software fix but it's something that would make me get rid of it if it persists

Normally, this won't be a problem because most modern phones have some sort of face authentication system. The Pixel 6 and Pixel 6 Pro, however, do not. So if the fingerprint scanner is annoying you, your only other option is to manually enter your pin.

That said, since Google suggested that the scanner's lacklustre performance is because of algorithms, there's a chance that it could be fixed in a future software update.

Join HWZ's Telegram channel here and catch all the latest tech news!
Our articles may contain affiliate links. If you buy through these links, we may earn a small commission.
Previous Story
Nothing's Ear (1) true wireless earbuds are now available, will cost S$179
Next Story
WD’s new Blue SN570 is another cost-effective NVMe SSD for content creators (Updated)