Google Drive will soon be able to backup your entire computer 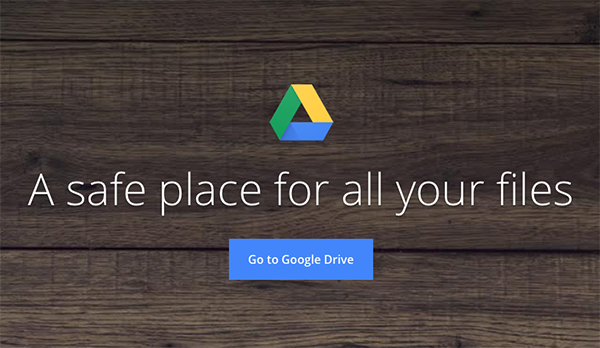 Update on 13th July 2017: Google has officially released the Backup and Sync app for Google Drive, allowing you to backup specific folders or the entirety of your PC – provided you have sufficient enough storage space on Google Drive to accommodate all your files, of course.

Google will release a new app called Backup and Sync that will turn Google Drive into a much more full-featured backup tool.

Soon, Google Drive will be able to backup your entire computer as well as monitor and backup any files inside folders that you direct it to.

Backup and Sync will be available as a free download from 28 June onwards.

Backup and Sync will allow for more flexibility in organizing your files. Previously, users who wanted their files on cloud storage services like Google Drive and Dropbox had to store files directly in the service's local folder.

Join HWZ's Telegram channel here and catch all the latest tech news!
Our articles may contain affiliate links. If you buy through these links, we may earn a small commission.
Previous Story
Component makers in Taiwan claim the Galaxy Note8 would be available in Sep
Next Story
MSI and EK are offering discounts and free worldwide shipping on liquid cooling components